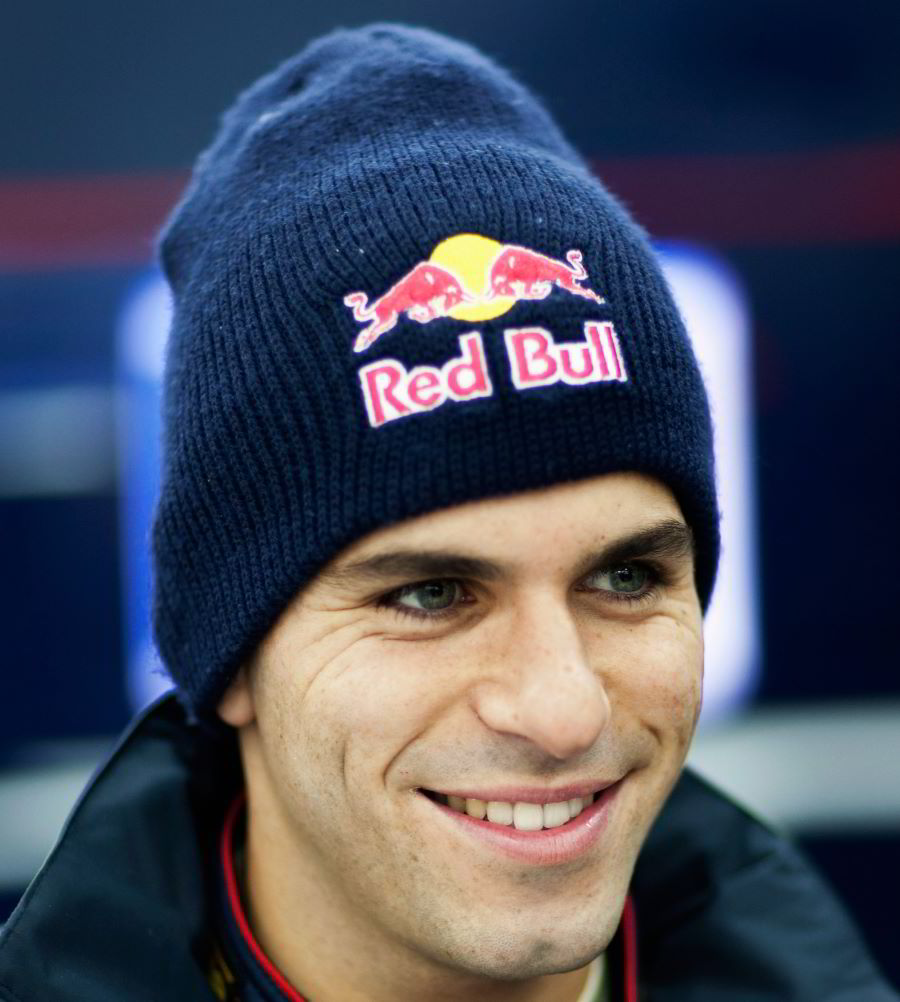 Alguersuari was the youngest driver to have competed in a Formula One Grand Prix, when he made his debut at Hungary in 2009 at 19 years 125 days. The Spaniard made 46 career Grand Prix starts with a best finish of seventh twice (Italy, 2011 and Korea, 2011). He finished 13th in the final standings in the inaugural Formula E season with a best finish of fourth at Buenos Aires. He was not cleared to drive in this year's London finale due to fainting after this year's Moscow ePrix.

"I decided to stop because it's time for change," he said at a press conference in Madrid. "Something inside me says it's the moment to take a different path, because I think I have fallen out of love with this girlfriend who has been with me all these years."