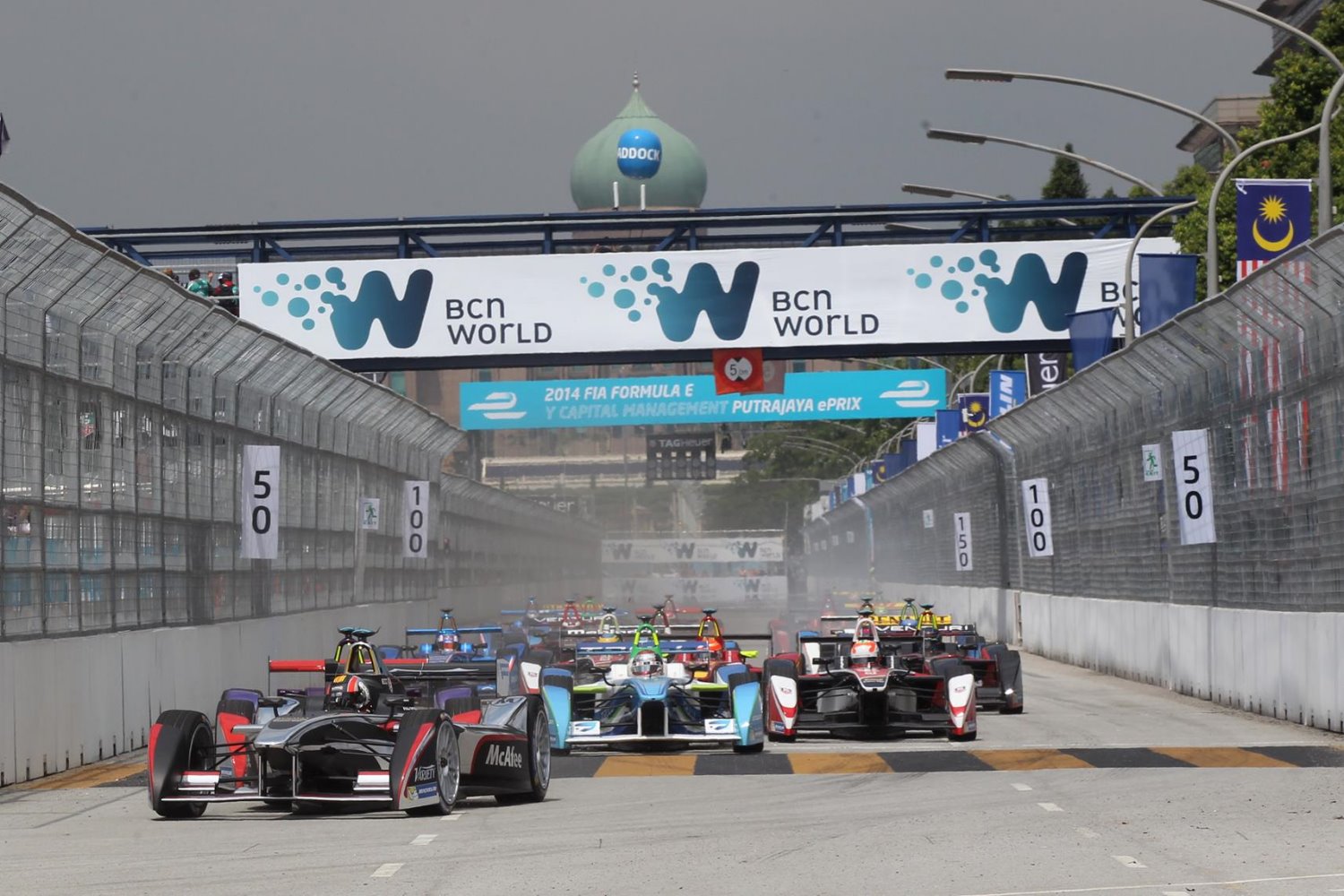 The Formula E race director will have the power to declare a Full Course Yellow (FCY) period during season two of the all-electric racing series.

Under the FCY, the drivers will be limited to 50kph, must maintain the gap to the car in front at the same distance it was before the caution and proceed in single file. Overtaking is strictly prohibited.

The FCY will be declared by means of a board hung out at the marshals’ posts accompanied by a waved yellow flag. Any car being driven erratically or unnecessarily slowly will be reported to the stewards.

The pitlane will remain open during the FCY period, but the 50kph limit will apply to the pitlane too. Cars entering or exiting the pitlane may overtake cars on the race track in between the Safety Car lines.

A FCY may be followed by a Safety Car intervention if the race director decides that the problem remains unsolved and requires further intervention.

Also new for season two is the introduction of a revised penalty system. The stewards now have four options available to them, the application of which will depend on the severity of the incident.

A) A five-second time penalty. The driver can either stop for five seconds in pitlane before their pitstop commences. Or if the infringement happens after their stop, the time penalty is added to their race time.

B) A 10-second time penalty. This is added in the same way as the five-second one.

C) A drive-through penalty. The driver must enter and exit the pitlane without stopping.

D) A 10-second stop and go penalty. The driver must stop at their pit box for at least 10 seconds before rejoining the race.