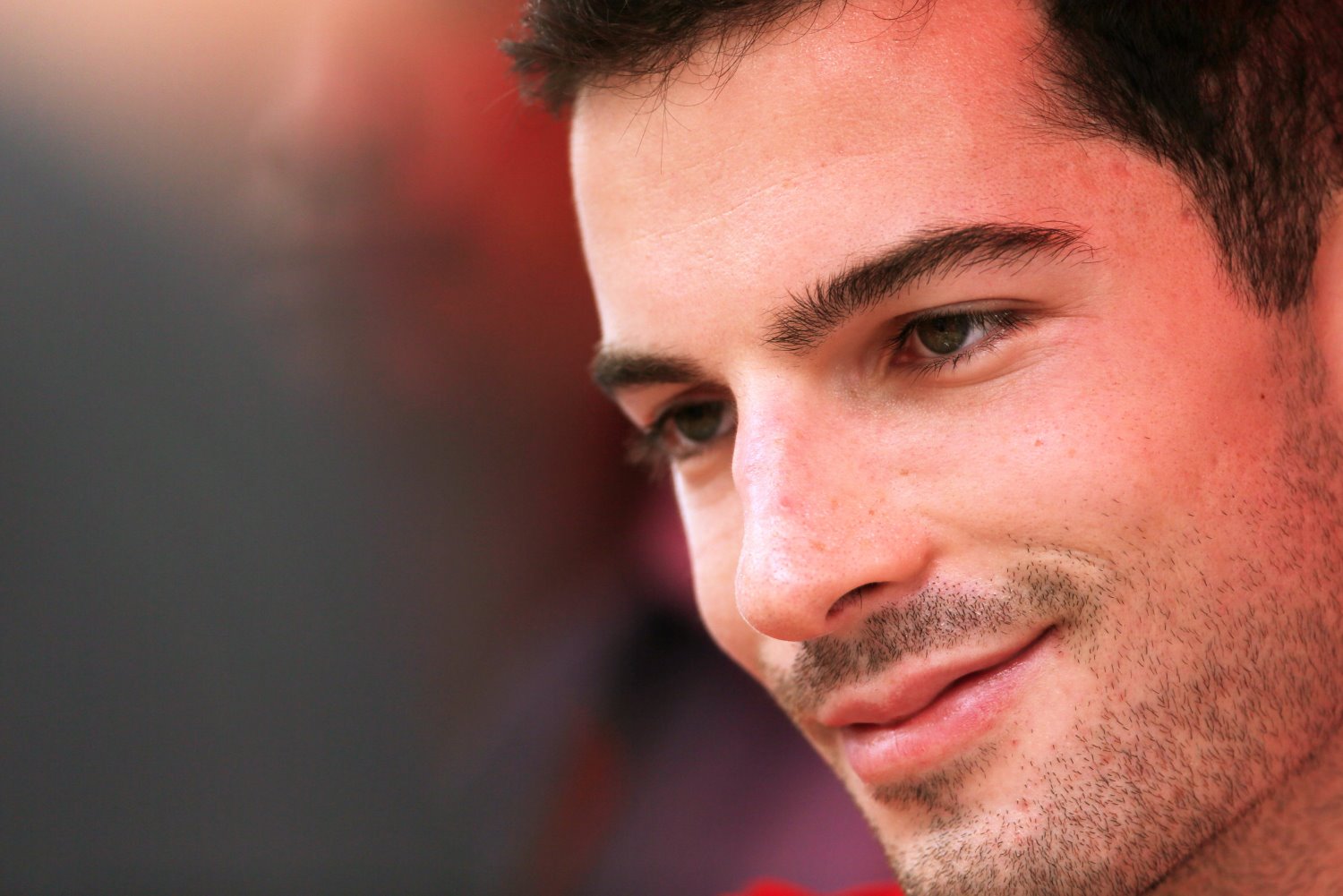 Formula 1 returns to Austin, Texas next month for the biggest party of the year. Experience pulse pounding F1 action on track and a two-hour performance by Elton John and his band at the country's only Formula 1 Grand Prix.

With an American F1 driver on the grid this year and an American F1 team joining the competition in 2016, it's a good time to be an F1 fan in the United States! Come cheer on American Alexander Rossi when he races at Circuit of The Americas on October 25, but don't expect much because he's in the worst car on the grid and has zero chance of being competitive. It's the first time since 2007 that we've had an American in the Formula One race, and the USGP is our chance to support Rossi at his home race as he languishes at the back in the Manor Marussia sled.