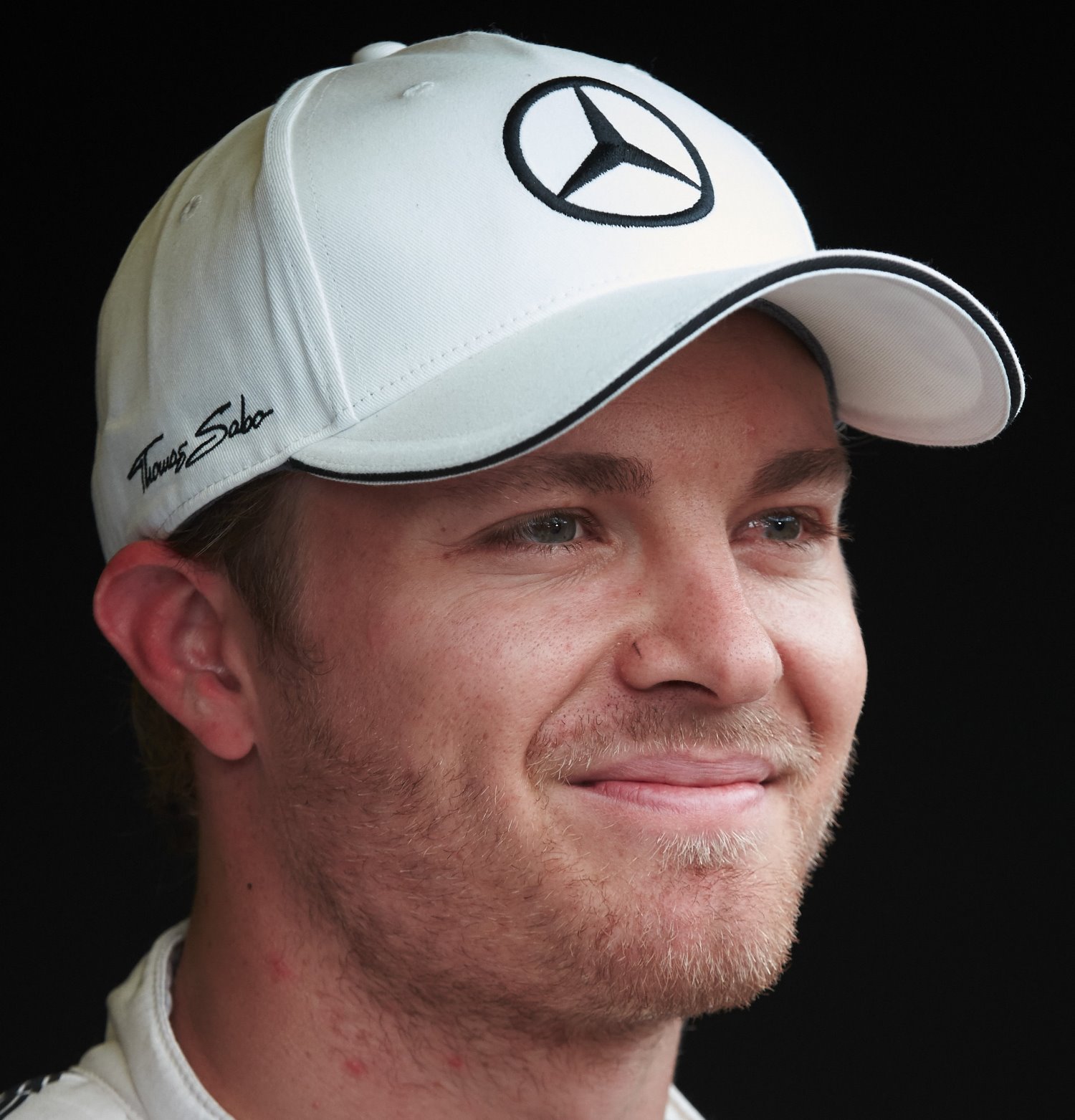 As predicted once the track dried and they could make use of their huge HP advantage, Nico Rosberg and Lewis Hamilton were 1-2 for Mercedes in final Japanese Grand Prix practice at Suzuka.

Rosberg turned a lap of 1m33.995s on the medium tires to finish 0.297 seconds clear of Hamilton with Red Bull's Daniel Ricciardo two tenths further back in third.

Putting the power in their Mercedes engines to good use, the Williams of Felipe Massa and Valtteri Bottas were fourth and fifth respectively, ahead of both Ferraris.

The leading Ferrari of Kimi Raikkonen was only sixth quickest, one second off the pace, with team-mate and Singapore Grand Prix winner Sebastian Vettel two tenths further back in 8th behind Max Verstappen in the Toro Rosso.

Will Stevens won the battle of the back of the grid Manors, 0.116s quicker than teammate Alexander Rossi who had never raced at Suzuka before.