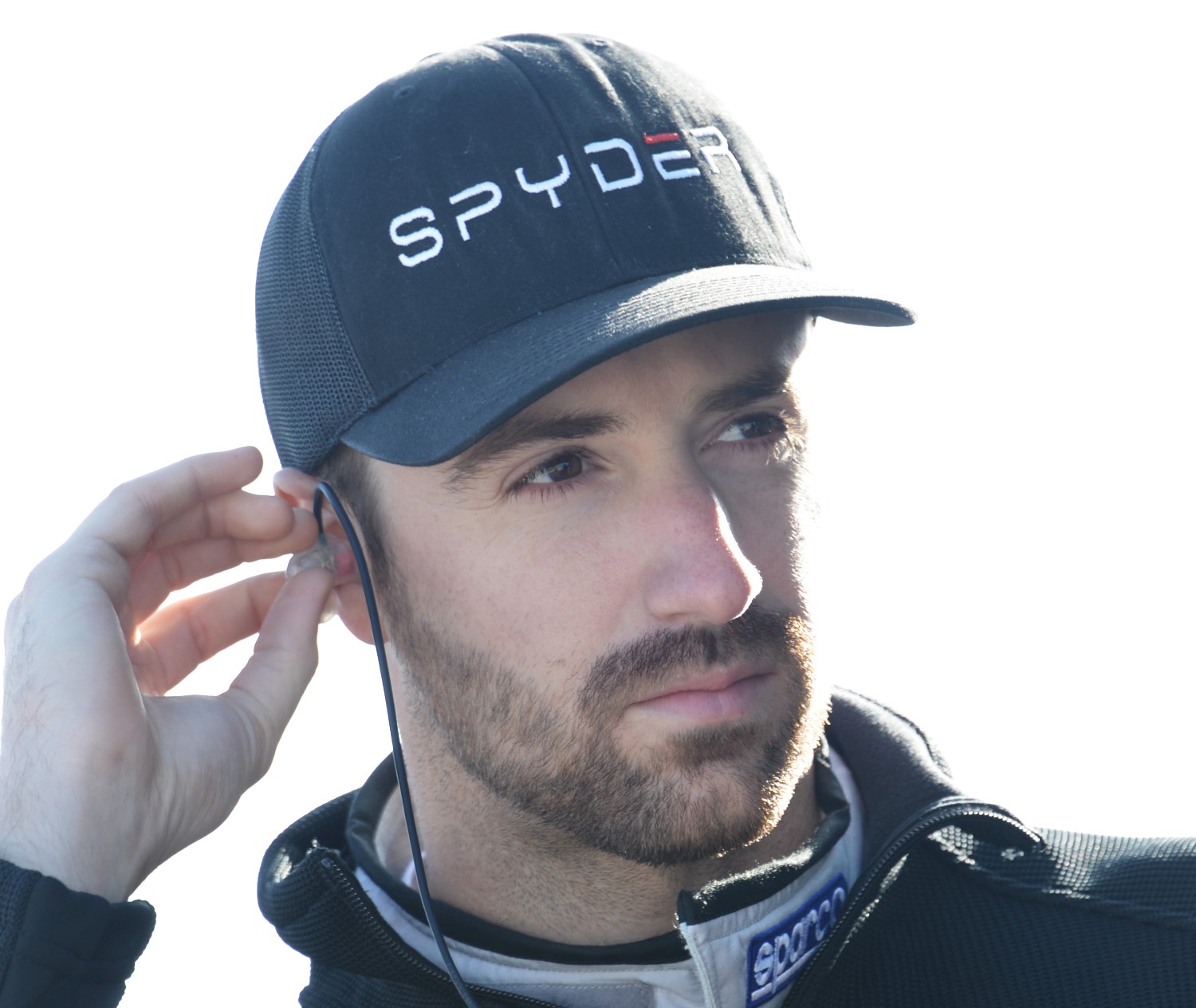 WHAT:
Presentation of 2015 Indianapolis 500 Starters Ring to James Hinchcliffe

James Hinchcliffe, who qualified for the 99th running of the Indianapolis 500, will be presented with his 2015 Starters Ring, created by Herff Jones (www.HerffJones.com).

The Canadian fan favorite was injured in a season-ending crash at the Indianapolis Motor Speedway just two days after qualifying his No. 5 Arrow Electronics Honda for the Greatest Spectacle in Racing. He is scheduled to make his return to the cockpit on Monday, September 28 for the Verizon IndyCar Series test at Road America.

SPM team owners Sam Schmidt and Ric Peterson, along with the No. 5 Arrow Electronics crew, will be in attendance for the ring presentation at the team's race shop. Hinchcliffe, Schmidt and Peterson will also be available to answer questions for media after the presentation.