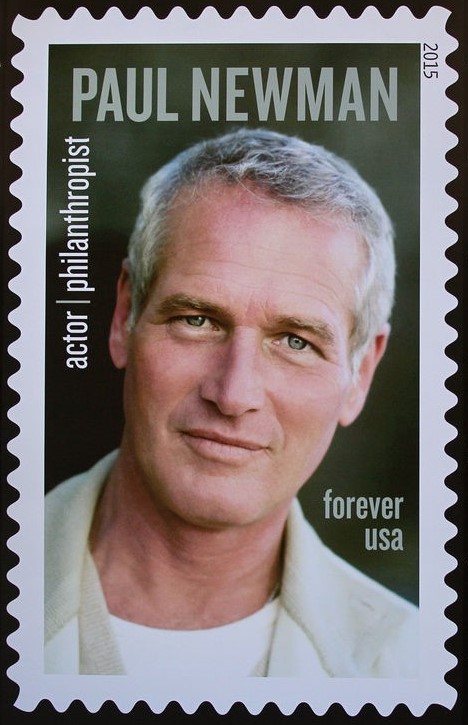 The stamp went on sale Monday.

Members of the Newman family, including his daughter Clea Newman and his brother and sister-in-law Arthur and Patty Newman were present.

Newman was born in Shaker Heights in 1925. He received 10 Academy Award nominations and won an Oscar for Best Actor for the 1986 film "The Color of Money." He also received the Jean Hersholt Humanitarian Award.