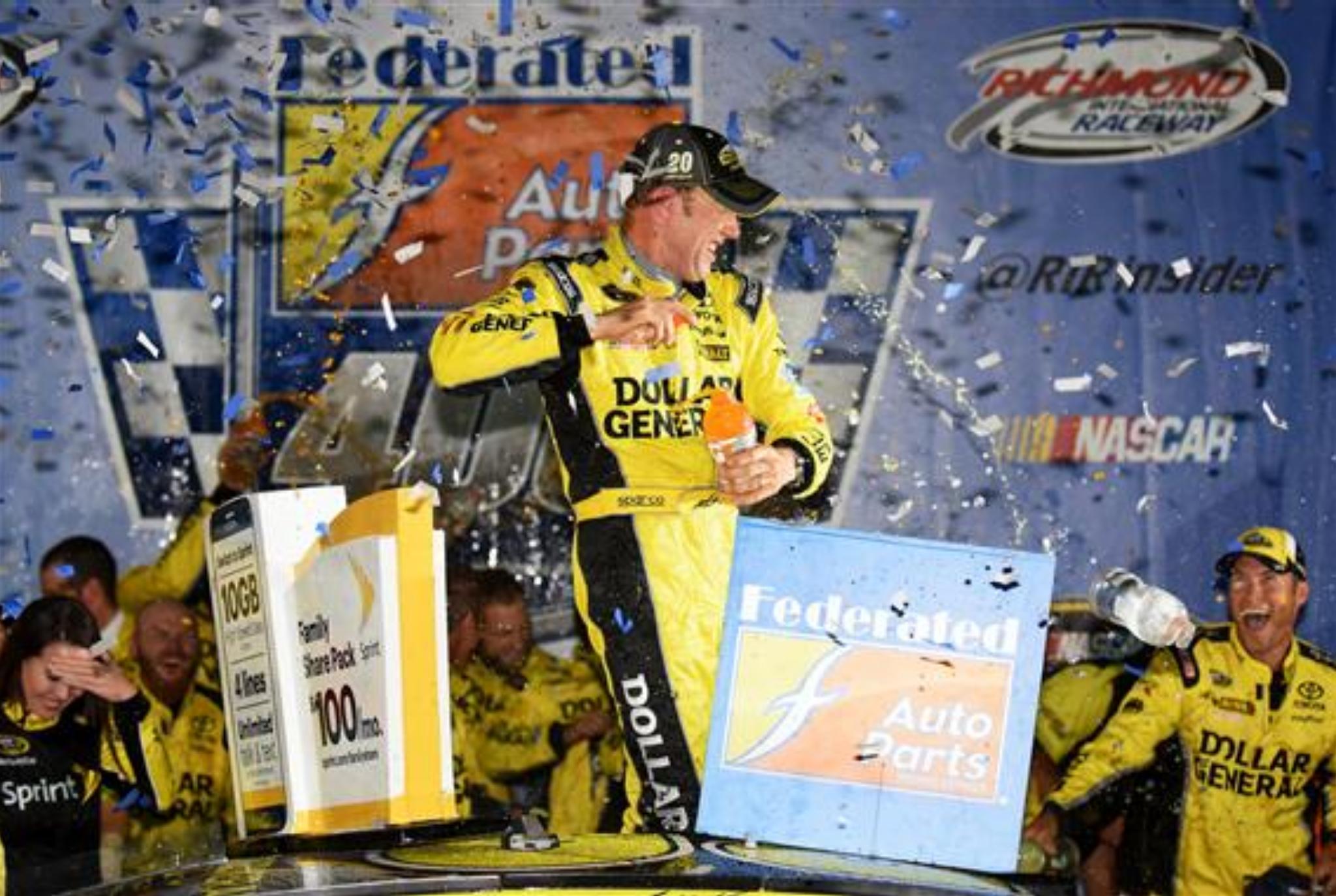 MOST CAMRYS IN THE CHASE: Five Toyota Camry drivers are set to compete in the NASCAR Chase for the Sprint Cup Series playoff – the most championship entries for Toyota in a single season. Camry drivers Kyle Busch (seeded second to start the postseason), Matt Kenseth (third), Carl Edwards (eighth), Denny Hamlin (11th) and Clint Bowyer (16th) all qualified for the 16-driver championship field which will kick-off this weekend at Chicagoland Speedway. Both Busch and Kenseth enter the Chase tied with Jimmie Johnson for the most wins this season with four.

JGR MOMENTUM: The Camry drivers from Joe Gibbs Racing (JGR) have had considerable success during the summer months and start the Chase with tremendous momentum after winning eight of the last 11 Cup Series races since late June. During a commanding summer stretch for the Toyota team, Busch won four races after returning from early-season injuries, Kenseth captured three victories, and Edwards won at Darlington Raceway on Labor Day weekend. Hamlin, who won at Martinsville Speedway in March, has shown consistency during JGR's recent run, including seven top-10 results and four third-place finishes in the last 11 races.

TOYOTA TALLIES AT CHICAGO: Camry drivers have captured three NSCS victories at Chicagoland Speedway, including wins by Busch (2008), Kenseth (2013) and David Reutimann (2010). In Toyota's most-recent Cup Series win at the track in 2013, Kenseth was followed to the finish by teammate and runner-up Busch – and then won the next Chase race at New Hampshire Motor Speedway.

Why has Joe Gibbs Racing improved in 2015?

"I think when you have good races and good cars, it makes your job a heck of a lot easier going to the race track – to be able to be competitive and to continue to strive and to push and to get those wins and have good finishes. Last year, I'd say our cars and stuff – our equipment – we were just struggling. We were just off and we were just kind of missing something and with the realignment of the crew chiefs and bringing on Carl (Edwards) this year and having that opportunity to have four cars, I think that just elevated our program and gave us everything we needed in order to have a strong showing – and we've proven that the last two, three months."

"Heading to Chicago, this is it – this is what we worked for all season, an opportunity to go out here and battle for the championship. Joe Gibbs Racing has been on an amazing roll. Everybody at the shop's been obviously producing great race cars. We've been having a lot of fun and now we get the opportunity to advance to the ‘Contender Round' by winning at Chicago. It's a mile and a half, so whether we end up good or bad, it's going to be great experience for the rest of the Chase considering how many of those race tracks are going to be in the Chase and are going to matter."

Is Joe Gibbs Racing the favorite to win the Chase?

"I said a long time ago that I've got three of the best teammates speed-wise and talent-wise that I could possibly pick out if I had every single one of them to choose from, so I'm pretty optimistic. I think our cars are obviously very good right now and yeah, there's no reason why – we all said in January that our goal is to have four cars at Homestead (Miami Speedway) with a chance to win and I don't see except for bad luck anything that can keep that from happening.

Why do you enjoy racing at Chicagoland Speedway?

"Chicagoland is a fun track and it's really aged throughout the years. I feel that it's probably one of the better surfaces for running side-by-side as well. It's obviously the first race of the Chase, so everyone wants to start off strong in order to be in the top-12 to move into the next round. The groove really moves around a lot at Chicago, so it's a really fun track to drive because of that tire fall-off and wear that we'll experience throughout the race."

How do you feel entering the Chase?

"It actually is easier coming into it the way we are right now because the pressure's off. We go in there, we're pushing ahead and go for broke every single weekend. All of a sudden if you can get yourself down to the last two or three rounds, it starts getting nerveâ€'wracking again. For right now, we're going to take this in, have fun with it and perform at Chicago."