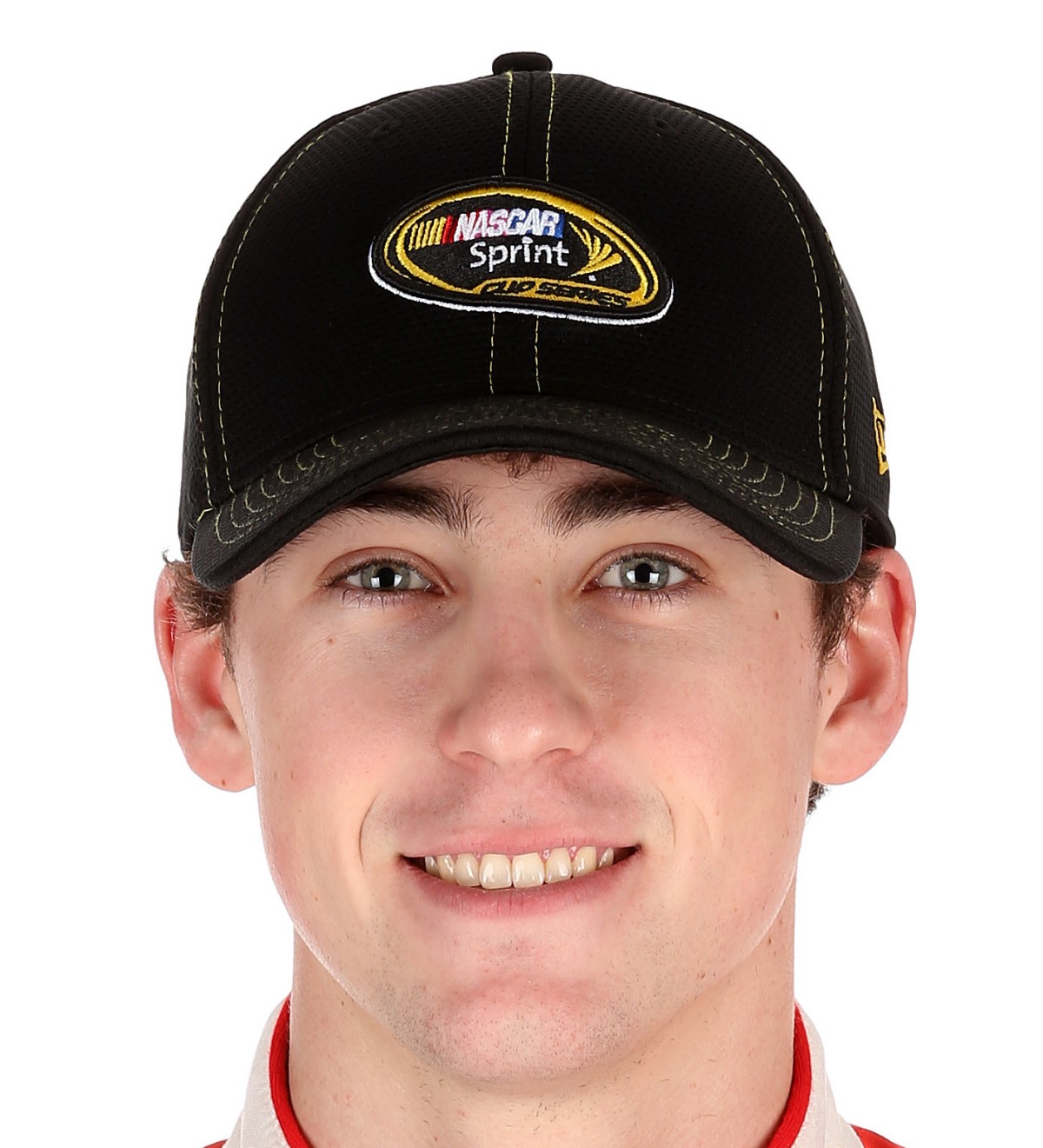 Rookie Sprint Cup driver Ryan Blaney, his crew chief Jeremy Bullins and the veteran No. 21 SKF Ford team will take on Chicagoland Speedway this weekend in the myAFibRisk.com 400. This week's 400-mile opener for the 2015 Chase for the Sprint Cup also marks the third time this season that the iconic No. 21 Wood Brothers Ford Fusion has carried the colors of sponsor SKF.

While the Wood Brothers have competed in 12 of the 14 Sprint Cup races run at the 1.5-mile track in Joliet, Ill., Blaney and Bullins will be making their first Cup starts there together this weekend. The pair did run two Chicagoland XFINITY Series races last year, recording a ninth and fourth-place finish in their Team Penske Ford Mustang.

Bullins said he likes the Chicagoland track and feels he and Blaney won't be at too much of a disadvantage when they unload the SKF Fusion for the first practice session on Friday. "Chicago is one of my favorite of the intermediate tracks we go," Bullins said. "By the time the track takes rubber, a lot of lines form and guys can move around and find a place their car works."

Bullins also said he has data from Chicagoland and similar tracks that will give him a baseline to start from in tuning the car's chassis. "We will be on the same tire as Texas, so we have some notes to build from as far as what it took there to find speed," he said. "On top of that, Ryan and myself raced there with the XFINITY car twice last year so we have that to lean on as well."

Before arriving at Chicagoland, Blaney and Bullins will make a stop at the Kansas Speedway for a test session on Wednesday, which Bullins believes will provide a lot of valuable data for racing at Kansas and even some benefits for this weekend's race at Chicagoland.

"The track surfaces and the tire Goodyear brings are very different, but the experience won't hurt us," he said.

Sunday's myAFibRisk.com 400 is the first of 10 races in the Chase for the Sprint Cup, and although the No. 21 SKF team isn't a part of the championship battle, Bullins expects his team to work just as hard as if it were. "Now that the Chase has started and those 16 drivers are racing for a championship, we won't really change our approach," he said. "Our goal is to show up on Fridays and see where we stack up in qualifying and try to get the best finishes we can.

"I feel like if we can end the season with some top-tens and build momentum headed into next year while racing the guys in the Chase it will only make us stronger as a team."

Qualifying for the myAFibRisk.com 400 is set for Friday at 6:45 p.m. eastern, and the race will see the green flag just after 3 p.m. on Sunday with TV coverage on NBCSN.

SKF, the Knowledge Engineering Company, manufactures bearings, seals, mechatronics, and lubrication systems. The company also offers a broad scope of services that include technical support; maintenance and reliability services; engineering consulting; and training. Other SKF Group Brands include Lincoln Industrial, specializing in centralized lubrication systems, Kaydon and Cooper specialty bearings, and ACE motion control products. Today the SKF Group has +50 production facilities in North America and is present in more than 130 countries, with 15,000 distributor locations worldwide. Annual sales in 2014 were $8.5 billion and the number of employees was 48,593. For more information about SKF and its complete range of products and services, visit www.skf.com.