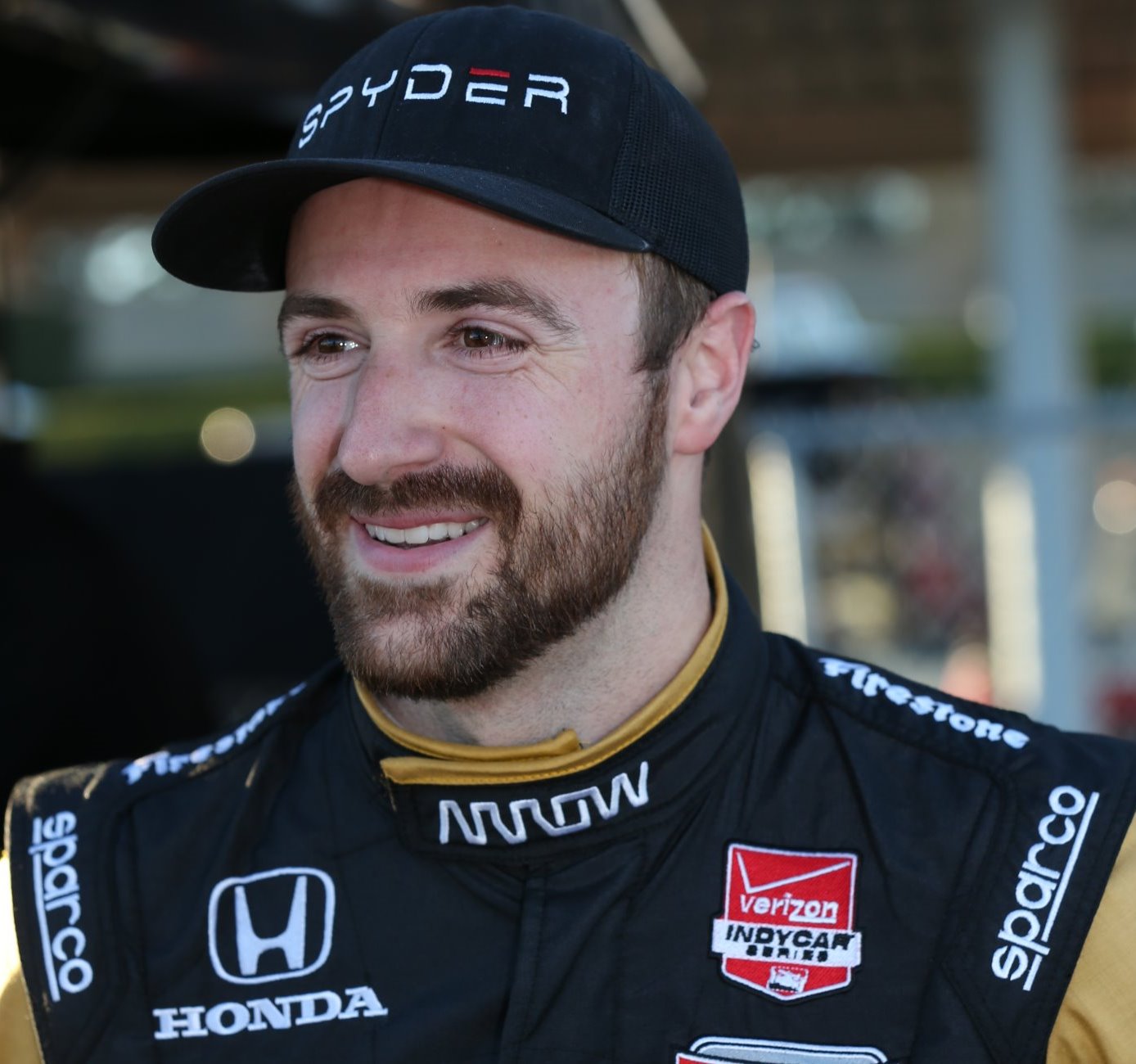 IndyCar Series driver James Hinchcliffe announced on the September 15, 2015 edition of Trackside with Curt Cavin and Kevin Lee that he will be behind the wheel in a race once again after being out since May when he was injured by a Dallara suspension rod that pierced his body.

This Saturday, September 19, Hinchcliffe a.k.a. The Mayor of Hinchtown and other Verizon IndyCar Series drivers will be participating in the Dan Wheldon Memorial Pro-Am Karting Challenge in New Castle, Indiana. This marks the first time Hinchcliffe will be back behind the wheel since sustaining a serious injury during a practice session for the 2015 Indianapolis 500 on May 18.

This year's event will benefit the family of Justin Wilson who lost his life in an accident at Pocono Raceway in August 2015. The event features 20 corporate-sponsored teams consisting of one pro driver and three amateur drivers in a two-hour timed race. Fans are invited and encouraged to attend a driver autograph session as part of the day’s action.