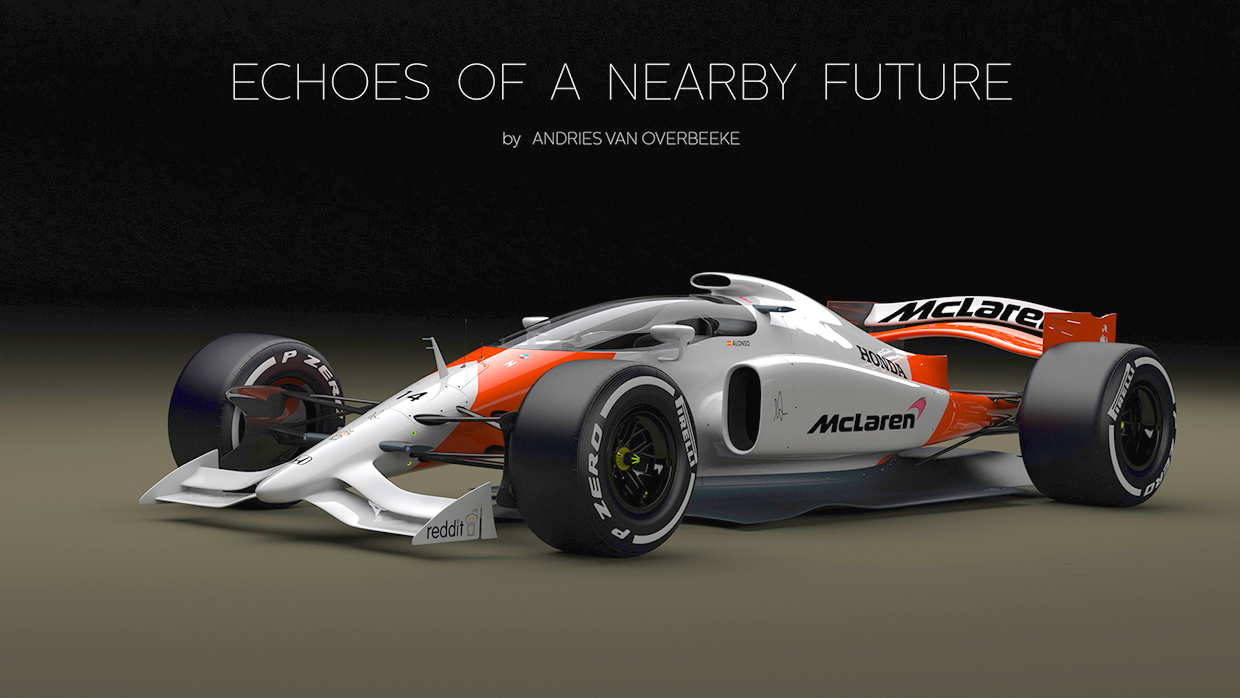 The FIA Drivers' Commission believes that any closed cockpit solution implemented in Formula 1 should be "simple and affordable enough" for all levels of single-seater racing.

The Drivers' Commission, which is led by two-time Formula 1 World Champion Emerson Fittipaldi, met in Paris to discuss the issue, along with other safety-related subjects.

"The Drivers' Commission is aware of the developments being made in this area, but stressed the importance of solutions that are developed for Formula 1 being simple and affordable enough to be implemented at all levels of single seater racing."

The panel is also looking into a driver training and mentoring scheme.

"The idea of a driver training course was also raised; the notion being to create a mandatory course for young drivers progressing from karts to cars that breeds an inherent awareness of their responsibilities and expectations regarding safety," the statement continued.

"The course would include some technical and sporting training, as well as technique training, and could potentially involve the on-site mentoring of a member of the Drivers' Commission."