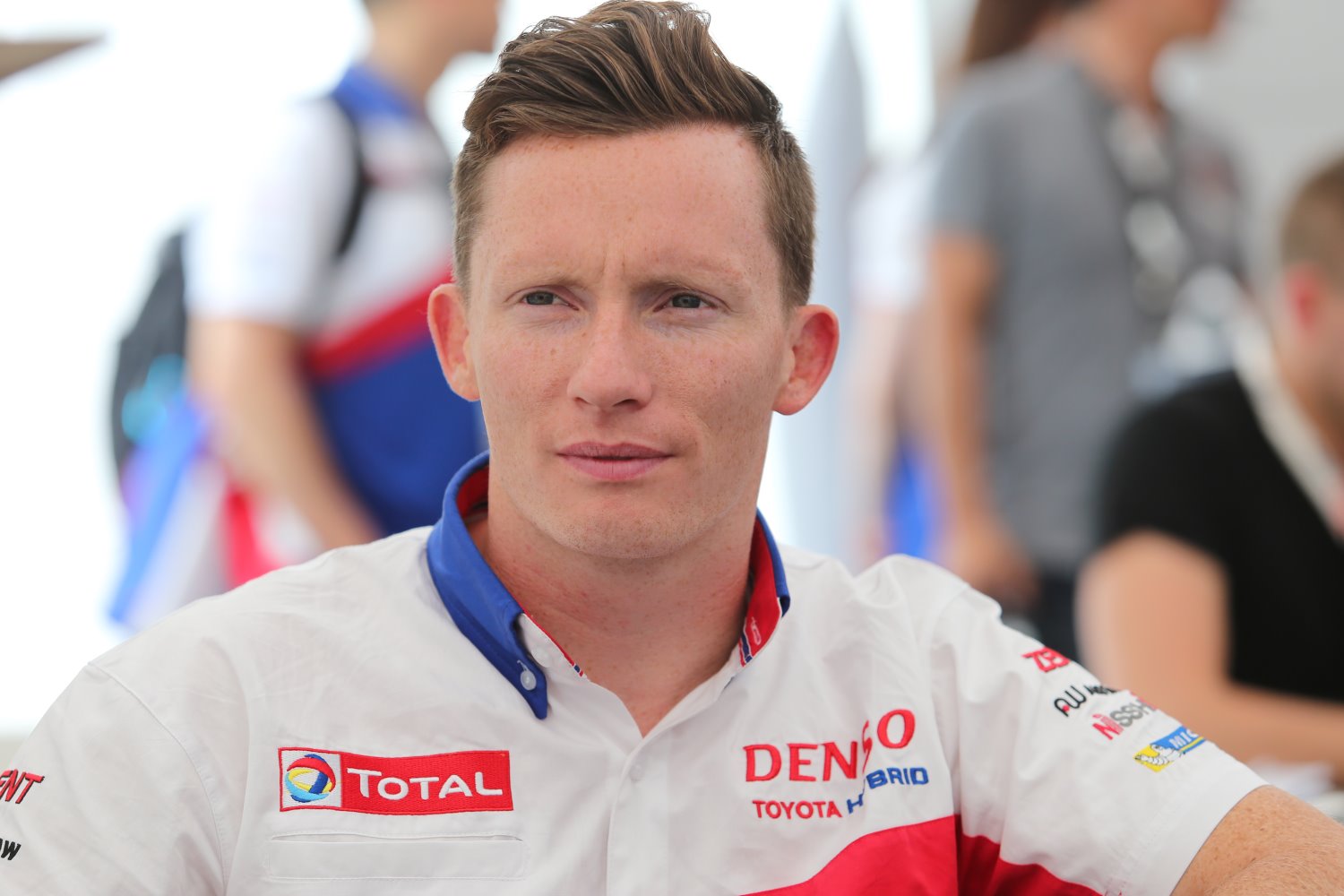 Former IndyCar driver Mike Conway is enjoying the ability to focus on just one series after going full-time in the FIA World Endurance Championship in 2015 with Toyota.

Conway spent six years racing in IndyCar, balancing his final two years with a drive in WEC. The Briton raced for G-Drive's LMP2 outfit in 2013 before joining Toyota's LMP1 team for three rounds in 2014.

Due to the number of clashes between the condensed 2015 IndyCar calendar and the WEC, Conway was forced to turn his attention to just one series, with WEC being his favored option.

Speaking to MotorSportsTalk, Conway explained how although Toyota's struggles have made his first full season with the Japanese manufacturer tough, he is enjoying the ability to focus on just one series.

"It's what I wanted, to be full time," Conway said. "It's obviously been tough, but I've still learned a lot and enjoyed it. This is where I want to be and stay so I'm in a good place.

"It has been good just to focus on one, but I still do love just jumping in anything. Driving anything is good for me. I drove a historic [car] at Goodwood the other week which was fun. A lot slower, but each car has its own little challenges.

"So yeah, I don't mind, anything! Even the Toyota GT86 this morning was fun as well. Anything for me is good."

Conway said that he would consider a return to IndyCar if there were fewer schedule clashes, but for the time being his focus remained solely on the WEC.

"If it worked out schedule-wise again, yeah, it would be great," Conway said. "I love the IndyCar series and the street tracks and stuff like that.

"If I could [balance both], yeah I'd love to, but the schedules just did not work out at all this year. It was very difficult.

"I don't even know about next year really yet. So yeah, focus on this right now." NBC Sports