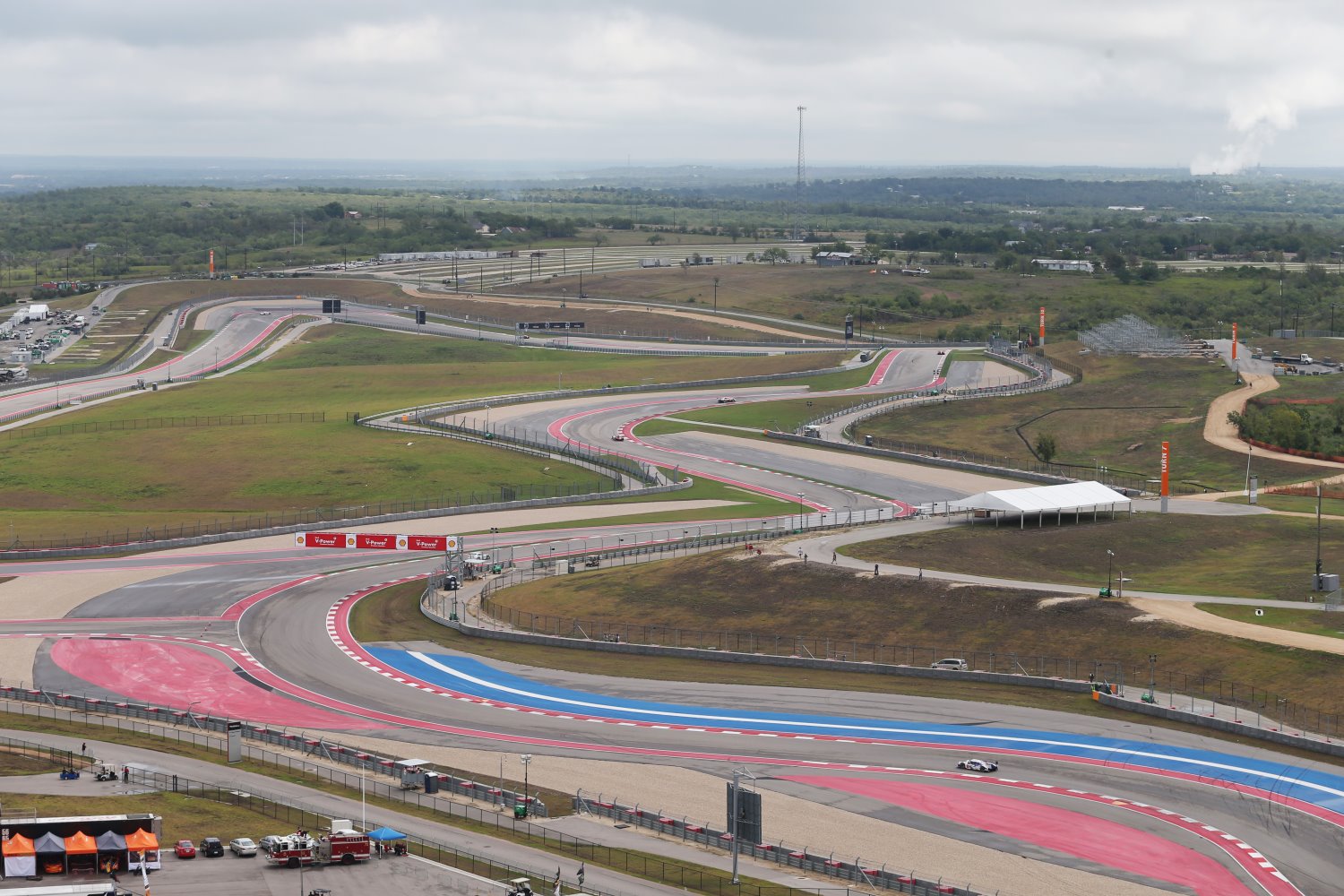 TOYOTA GAZOO Racing starts the second half of the World Endurance Championship season with a trip across the Atlantic to Austin, Texas for the Six Hours of the Circuit of the Americas.

After four events in Europe, the overseas leg of the season begins in the United States with a race which captures the spirit of the Le Mans 24 Hours by starting in daylight and finishing in darkness.

TOYOTA heads to the United States third in the manufacturers' World Championship after finishing fifth and sixth in the last race, at the Nurburgring in Germany.

World Champions Anthony Davidson and Sebastien Buemi will return to the Circuit of the Americas for a third consecutive year, while their team-mate in the #1 TS040 HYBRID, Kazuki Nakajima, is making his Austin debut.

A year ago, Mike Conway made his TOYOTA debut in a very wet Six Hours of Circuit of the Americas and he returns alongside Alex Wurz and Stephane Sarrazin in the #2; the first time this season he will race at a venue on which he has LMP1 experience.

TOYOTA has mixed memories of Austin from its previous two visits, although the team's record does include one pole position and two podium finishes.

With Saturday's race finishing in darkness, teams can prepare their cars for such conditions with later practice sessions on Thursday (14.45 & 20.00). Final practice on Friday (10.30) precedes qualifying (18.15). The race begins on Saturday at 17.00.

Toshio Sato, Team President: "After four races in Europe, I am looking forward to the overseas races, starting this weekend in Austin. Since the Nurburgring, the team has worked hard to prepare the cars and analyze the best strategies for this race. We are determined to fight in the upcoming races. The first practice sessions in Austin will be important for us to optimize the car set-up and finalize our chosen strategy for the race. It will be my first visit to Circuit of the Americas, where I heard the weather can be very hot at this time of year. Our drivers and pit crew work hard on their fitness so we are well prepared."

Anthony Davidson (TS040 HYBRID #1): "Austin is definitely one of my favorite races on the WEC calendar. Despite the heat it's always an enjoyable event and hopefully we will have a stronger weekend, and maybe we have a bit of luck on our side. You never know what can happen in a six-hour race; so far the reliability of all the LMP1 manufacturers has been impressive and we have seen relatively few incidents. At some point that might change for our rivals and we want to be there to take advantage. We want to get back on the podium and we definitely won't give up."

Sebastien Buemi (TS040 HYBRID #1): "This weekend we will focus on doing everything we can correctly, with no mistakes, to get the best out of our car. We know it's going to be difficult but the target is to do our maximum and you never know; it could rain like last year and give us some opportunities. I really like the circuit; it's one of my favorites. Even though we didn't manage to win there last year, we were by far the quickest and got pole position so I have some good memories of that. I like the whole atmosphere and the city; it's always nice to be there."

Kazuki Nakajima (TS040 HYBRID #1): "This is my first time to race in Austin, which is a track I have heard a lot about. Most drivers say it is really fun to drive there, so I can't wait to get started with the TS040 HYBRID. It's always a fun challenge to race at night, when LMP1 cars look so spectacular, so that is a nice aspect of this weekend's race. We know the competition is very strong at the moment but we will focus on our own preparation, focusing on our performance in the race. It will be tough but I am determined and I know everyone in the team is giving their all."

Alex Wurz (TS040 HYBRID #2): "Austin is a cool track and I'm very happy to go back there. But it also will be one of the hardest races for the drivers because of the heat and humidity. Inside an LMP1 car can be quite uncomfortable in those conditions so I have been doing extra training to be ready. I like the track especially when it's wet and in the two seasons WEC has been to Austin, we have seen quite a bit of rain. That would certainly help us as our car seems to be more competitive in the wet."

Stephane Sarrazin (TS040 HYBRID #2): "We will definitely give our best in Austin, even though it will be probably a hard race, with tough competition and also conditions. We will keep pushing and try to achieve the best we can with good strategy and no mistakes. I really like the Austin track itself, it's one of the best ones we go to during the season. The first part is really quick and it is a lot of fun to drive; it's a really cool design and LMP1 cars look and feel great there."

Mike Conway (TS040 HYBRID #2): "I'm looking forward to going back to Austin, especially as this is where I made my race debut for TOYOTA. Last year's race was pretty dramatic with the heavy rain, so it was not easy. But it's a track I like and I also enjoy racing in the United States, where I've built up a good relationship with the fans from my time in IndyCar. There's always a cool atmosphere at American race tracks so it should be a fun event; I hope we have a big crowd and an exciting race."

TOYOTA GAZOO Racing at Circuit of the Americas: