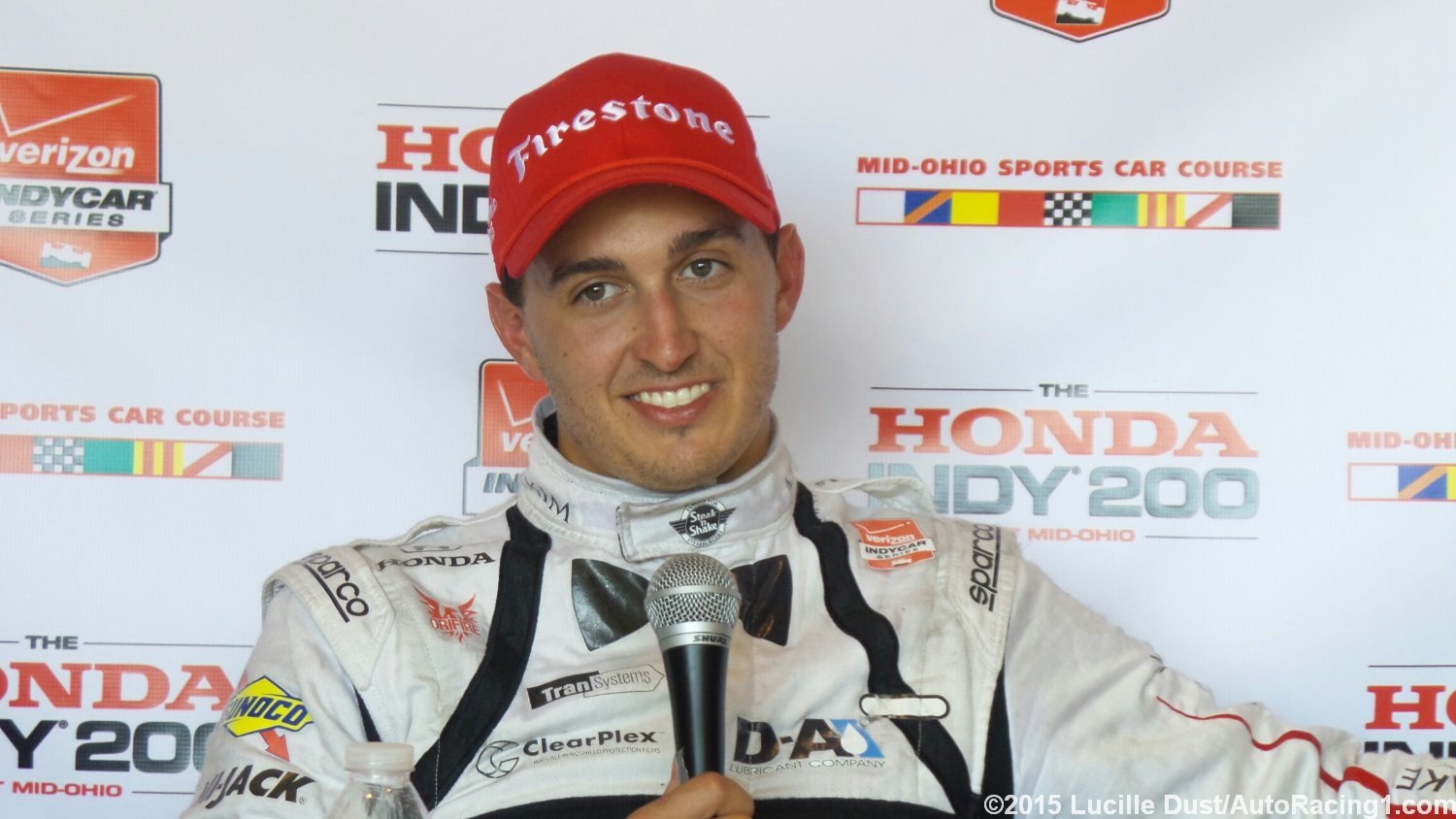 Graham Rahal has a lofty goal for an online auction to raise money for Justin Wilson's family – bring in $1 million to the Wilson Children's Fund. While the eBay auction doesn't launch until Sept. 14, there's reason to believe the goal can be met.

And though the nearly $25,000 that Hunter-Reay's helmet brought to the fund won't count toward Rahal's million-dollar goal, the hope is that the sale of other race-used helmets from Verizon IndyCar Series drivers could bring as much, if not more, money to the cause. Wilson died Aug. 24 from a head injury sustained in a race the day before.

As Rahal did following the death of fellow Verizon IndyCar Series driver Dan Wheldon in 2011, he has partnered with eBay and online auction facilitator Auction Cause to conduct the online auction of all memorabilia, with proceeds going directly to the Wilson Children's Fund.

Items signed by legends such as Mario Andretti and A.J. Foyt were donated and teams and drivers throughout the racing world have pledged additional articles. Rahal reported on social media that Formula One driver Lewis Hamilton is donating the firesuit he wore while driving to victory in the Sept. 6 Italian Grand Prix and F1 driver Jenson Button is donating his race-worn helmet from the event. A one-of-a-kind original painting of Wilson's car by noted artist Bill Patterson will also be made available.

"There will be items up for auction you simply cannot buy or get access to anywhere else," Rahal said.

Through eBay's direct involvement, all transaction fees will be waived and all proceeds will be deposited into the Wilson Children's Fund, which benefits Wilson's wife, Julia, and daughters Jane and Jessica.

Tribute T-shirts and decals, with proceeds also going to the fund, are available at http://shop.ims.com/indycar/drivers/justin-wilson/.