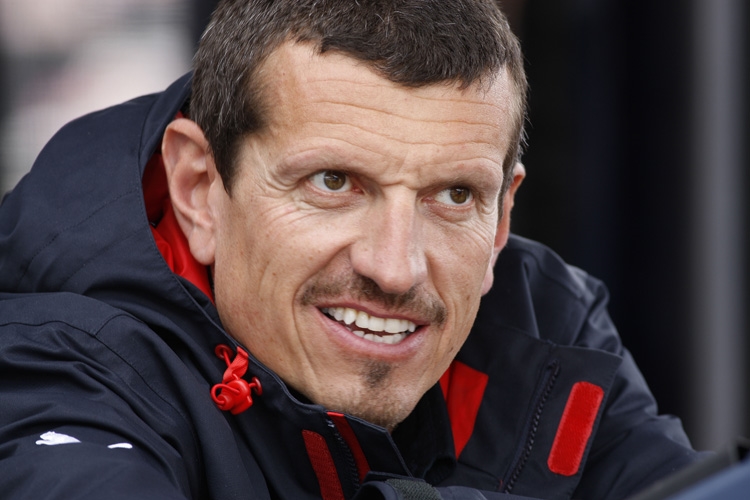 The US squad is set to enter the series next year and will thus become the first new outfit since HRT, Caterham and Virgin joined the top echelon in 2010. Of the three most recent newcomers, only one is still competing, with Manor, formerly known as Virgin and Marussia, scraping by at the back of the grid.

Despite more established teams like Lotus also struggling with financial difficulties, Steiner refutes the idea according to which any new F1 venture is doomed to failure.

"We came up with a different plan that has a strong focus on collaboration with somebody established [Ferrari], and therefore we don't start from zero," he told the official Formula One website.

"We don't want to do everything ourselves, so we came up with 'our' plan. Of course now we have to prove that it works, but we are definitely not afraid of entering a challenging and difficult environment.

"I believe that if we stick to our plan, we can prove ourselves and also encourage others to come in, with a different approach. You cannot do more of the same if the recent past has shown that more of the same doesn't work. Our plan was decided four years ago –and we still stick to it. Mr. Haas knows what he is doing."

Given his team's strong technical partnership with Maranello, Steiner admits Haas can be seen as a Ferrari customer outfit, yet equally insists that it has managed to keep its own DNA.

"It is going in that direction. But don't get me wrong, we still build our own chassis and bodywork. But it will be different. It is a bit like road car manufacturers: they all work together and many use the same platform, but everybody keeps their own identity.
"Times have changed: now nobody cares where you get your steering racks from or your brake pedals. But then I also agree that plain customer cars could be dangerous because you might end up with too many of the same cars. Because everybody, of course, wants the best car. But if you do your aero development yourself it is a good compromise at the moment."