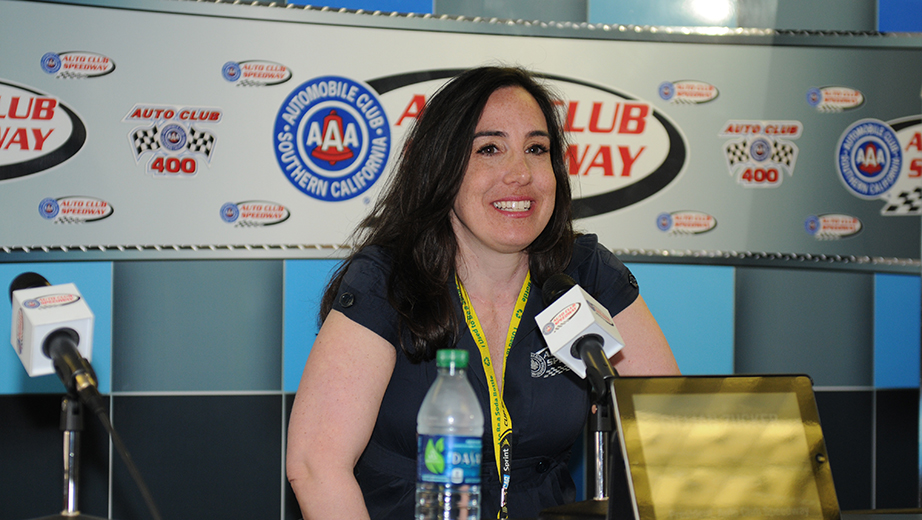 Major turmoil behind the scenes with the L.A. Clippers … the players are fuming, the staff is confused … and multiple sources tell us all roads lead to a conflict involving Steve Ballmer's first major hire.

After Bill Simmons said the Clips were "as dysfunctional as ever" in the new Ballmer era, TMZ Sports spoke with multiple sources within the organization — including players — who tell us the drama all centers around Gillian Zucker, the team's president of business operations and formerly the President of AutoClub Speedway.

Zucker was tasked with growing the business side of things when she was brought on back in November, while Doc — president of basketball operations and head coach — is supposed to control all things related to winning.

But we're told Zucker has been increasingly more involved on the basketball side … inserting herself into things like player development and playing time decisions … and it's leaving many people confused, since she's often not on the same page as Doc.

The way it's being described to us … it's like if you have 2 bosses telling you to do 2 different things — who do you listen to? People feel like their allegiance is constantly being tested.

In fact, we're told one player was so frustrated with the power struggle, he actually made the decision not to re-sign with the Clippers because it wasn't worth the headache.

Another point … Gillian comes from a NASCAR background, she was president of the Auto Club Speedway for 9 years — and players tell us it's painfully obvious she doesn't understand NBA culture.

As for Ballmer, we're told people in the organization really like him — but feel he needs to get a grip on the situation before it explodes.

We reached out to Zucker for comment who told us, "This is the first I've heard of this" … adding, "I think the lines between [basketball and business] are very clear."

When contacted for comment, Clippers V.P. of communications Seth Burton told TMZ Sports, "When you have new ownership, there's a learning curve. Things are new and things change. In terms of what players think, I don't know."

He added, "I don't know of anything directly that would affect the players in a negative way." TMZ