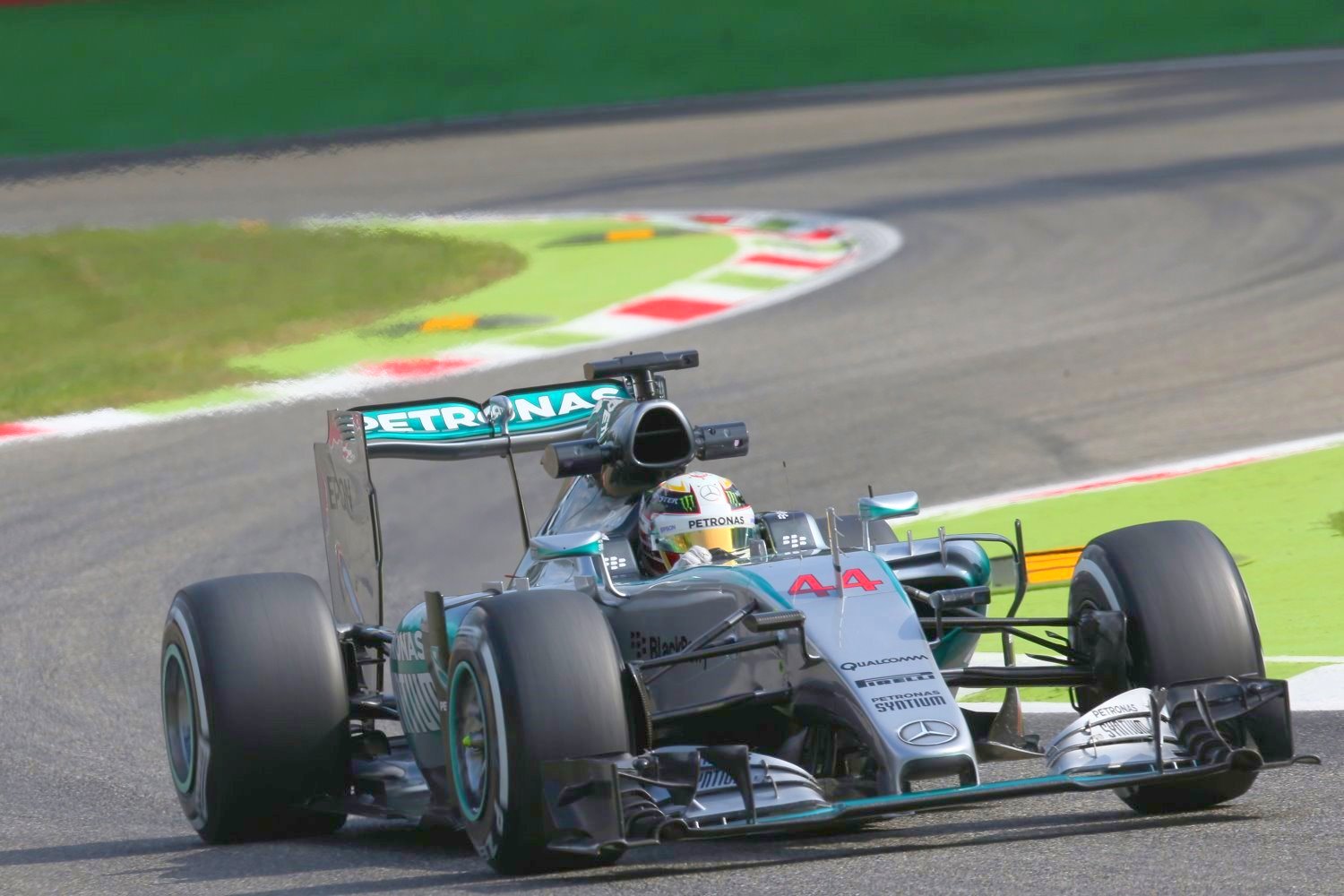 Drivers' dissatisfaction with F1 has "forced bosses to reconsider the sport's current philosophy," according to Andrew Benson of the BBC.

F1 has, for five years, been "following an approach" pioneered by CEO Bernie Ecclestone of "deliberately fragile tires that promote multiple pit stops."

But, following "consistent criticisms by leading drivers" of the tires provided by Pirelli, bosses "are to discuss whether F1 should head in a different direction."

The debate will "form part of ongoing talks about plans for faster cars" in '17. Red Bull Team Principal Christian Horner said, "The drivers want consistent tires on which they can push every lap."

Their dissatisfaction "is combined with concerns about tire safety."

Since Pirelli's entry into the sport in '11, it has provided tires with a "deliberately limited life, with the intention of forcing drivers to make at least two pit stops in each race." Ecclestone believes this is the "right approach to keep the audience interested throughout a grand prix." Horner: "One-stop races are not particularly exciting. So you have to have that balance of two to three stops and with a variance of strategies being able to work. But it is finding that balance. It is not an easy job for Pirelli."

A leading driver who "did not want to be identified" confirmed he had "agreed to keep talking to Pirelli about whether to change" the design and behavior of the tires. BBC