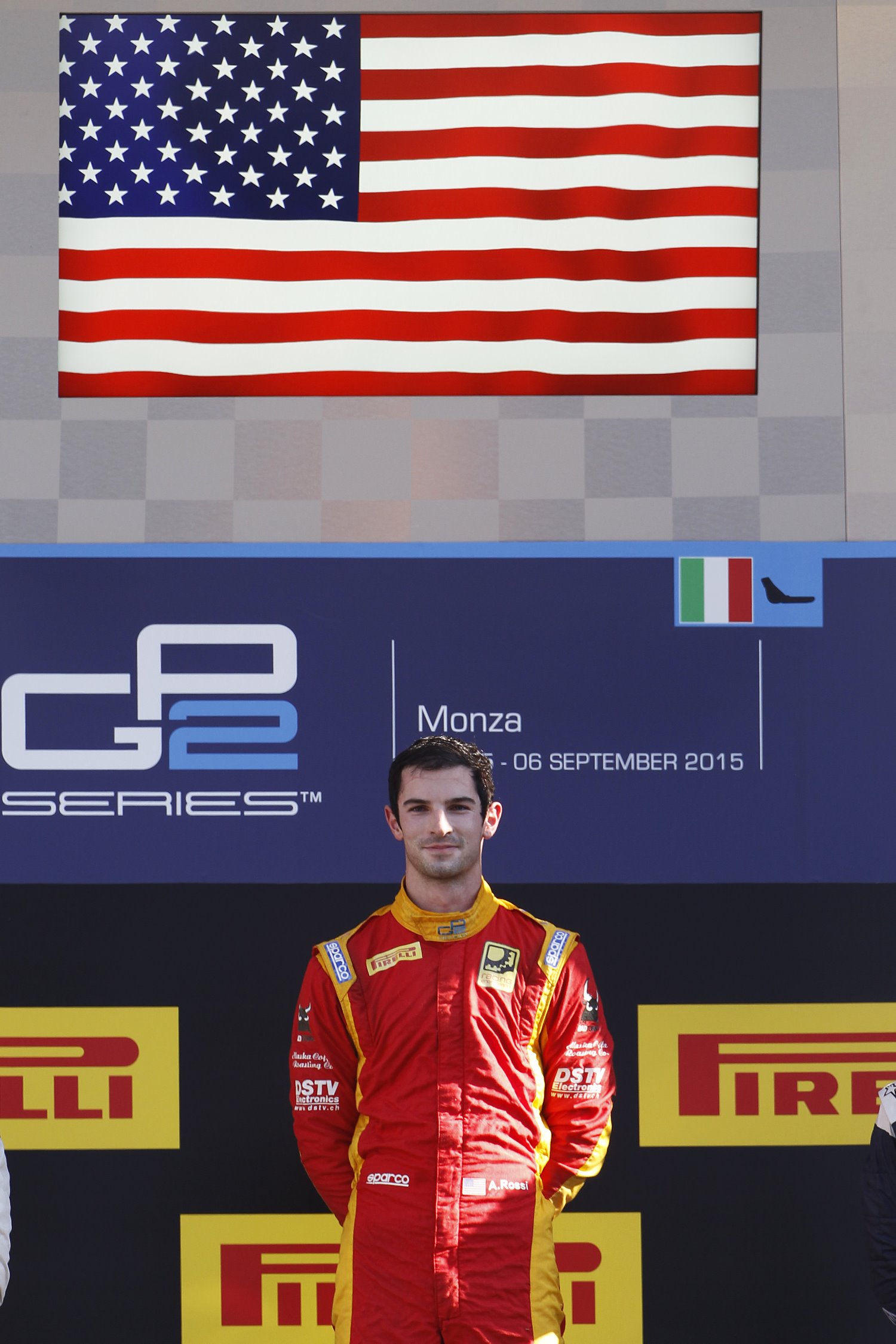 The race stewards have penalized 3 drivers following this morning’s sprint race in Monza for their involvement in collisions during the event.

Artem Markelov has been given a 5 second time penalty following his collision with Julian Leal: the stewards noted that he left the track at the second chicane and made contact with the Colombian when he rejoined. The added time means the Russian drops from 9th in the classification to 14th.

Robert Visoiu and Jordan King were both given 5 grid place penalties for their next race following collisions in which they were involved: the Romanian was judged to have not braked sufficiently when he collided with Alexander Rossi at the second chicane, putting both men out of the race, while King was judged to have missed his braking point at the first corner of the race when he collided with Norman Nato, causing the Frenchman to retire.