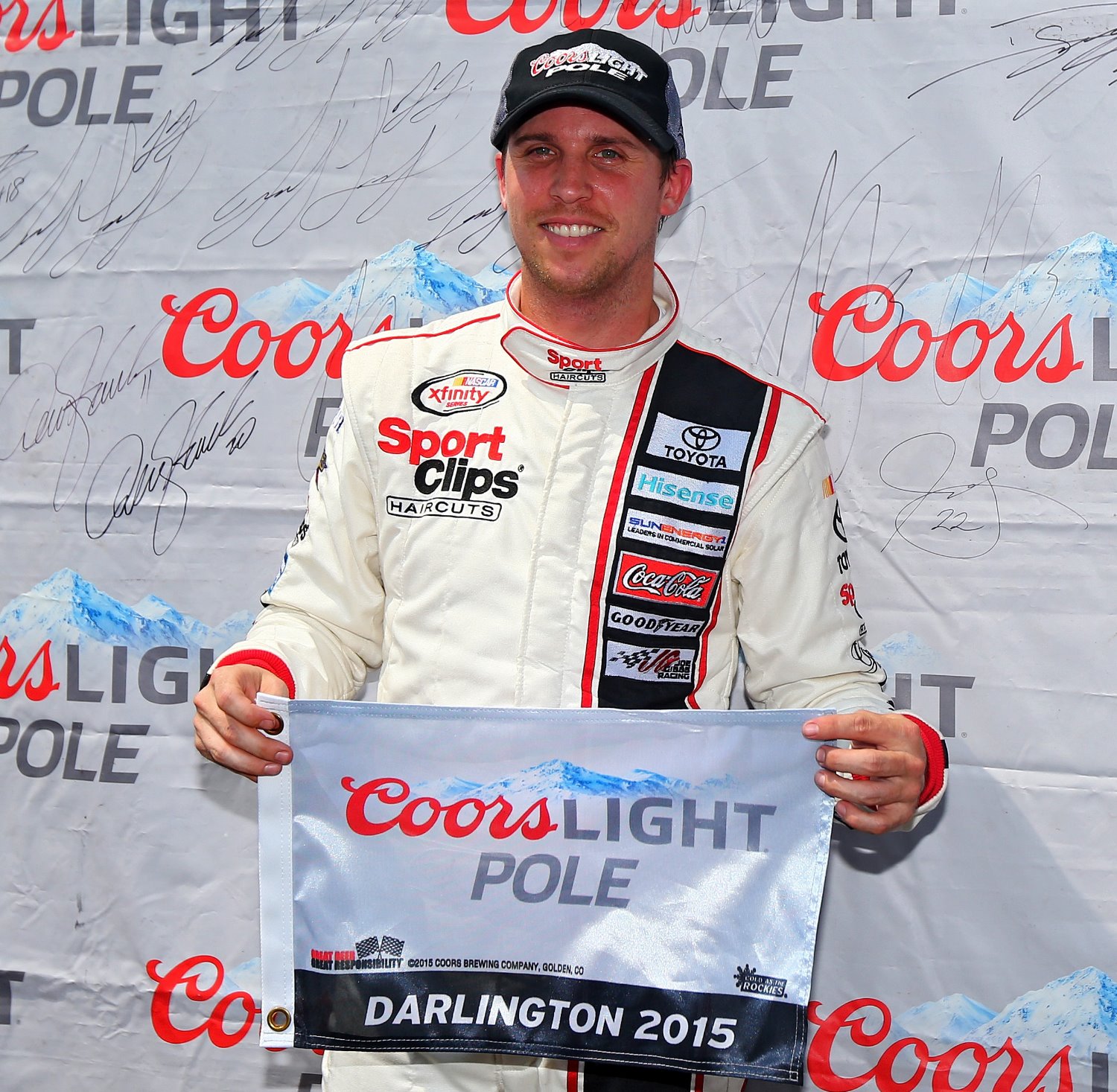 Hamlin turned in a lap of 28.640 seconds (171.704 mph) in the no. 20 SportsClips Toyota Camry during the third and final round to beat out his teammate Daniel Suarez and Kyle Larson to collect his third-straight Xfinity pole.

Kyle Busch – who has won in each of his last two Xfinity Series starts – had his qualifying time disallowed following a blend-line violation during the opening round of qualifying and will start the race from the 36th spot.
Pete McCole reporting from Darlington Raceway