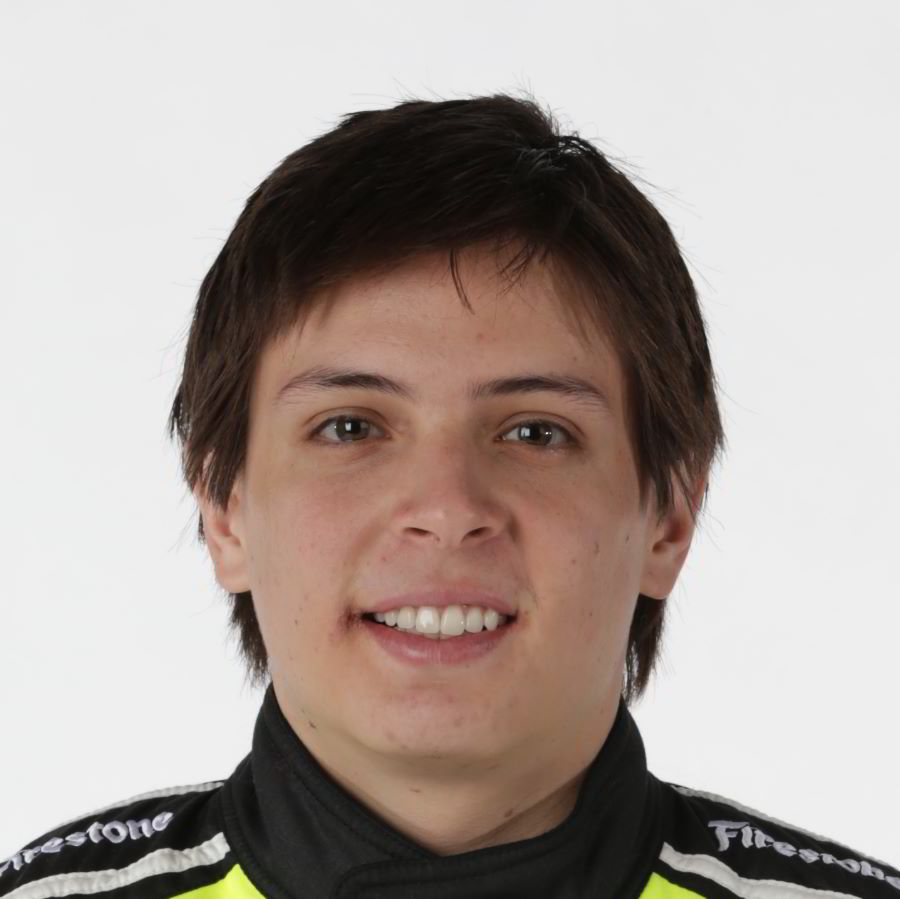 Indianapolis – Following a difficult week where the entire Indycar family is trying to cope with the passing of driver Justin Wilson following a freak accident at Pocono Speedway last weekend, the Verizon Indycar Series moves to Sonoma, CA for the final race of the 2016 season.

After leading 31 laps late in last week’s Pocono 500, Gabby Chaves appeared to be in position to win, however a loss of drive with less than four laps remaining ended his charge. Sonoma is a double points weekend so Gabby will be looking to maintain his strong lead in the Sunoco Rookie of the Year standings.

Additionally, the #98 BHA car will feature primary sponsorship from Alarm.com. Millions of people trust Alarm.com every day for better security, advanced automation and dependable service. Gabby and the BHA team will be hosting Alarm.com and their guests throughout the race weekend.

Gabby Chaves on the Season Finale in Sonoma:

"After our team's best race of the year in Pocono where we were in contention for the a win until the failure, we are in a good position to use this confidence and momentum to boost our best finish and finish out the year strong. We look forward to bringing home our best finish of the year in the #98 Alarm.com Bowers & Wilkins Castrol EDGE Honda."

"Of course the Wilson family will be on our minds all weekend. Justin was a role model to us all A kind hearted human being who left us too soon. I'm just praying to Got to help and guide his family through this."
About Bryan Herta Autosport:

Co-Founded by veteran driver Bryan Herta, Bryan Herta Autosport (BHA) has been a race-winning team in Indy Lights competition since 2009 and won the 2011 Indianapolis 500 with driver Dan Wheldon in only its second Verizon IndyCar Series start. BHA currently fields entries in the Verizon IndyCar Series and in the Red Bull Global Rallycross Series as Bryan Herta Rallysport. Since 2012, BHA has partnered with Bowen Motorsports of Toronto, Ontario. For more information, visit www.bryanhertaautosport.com.