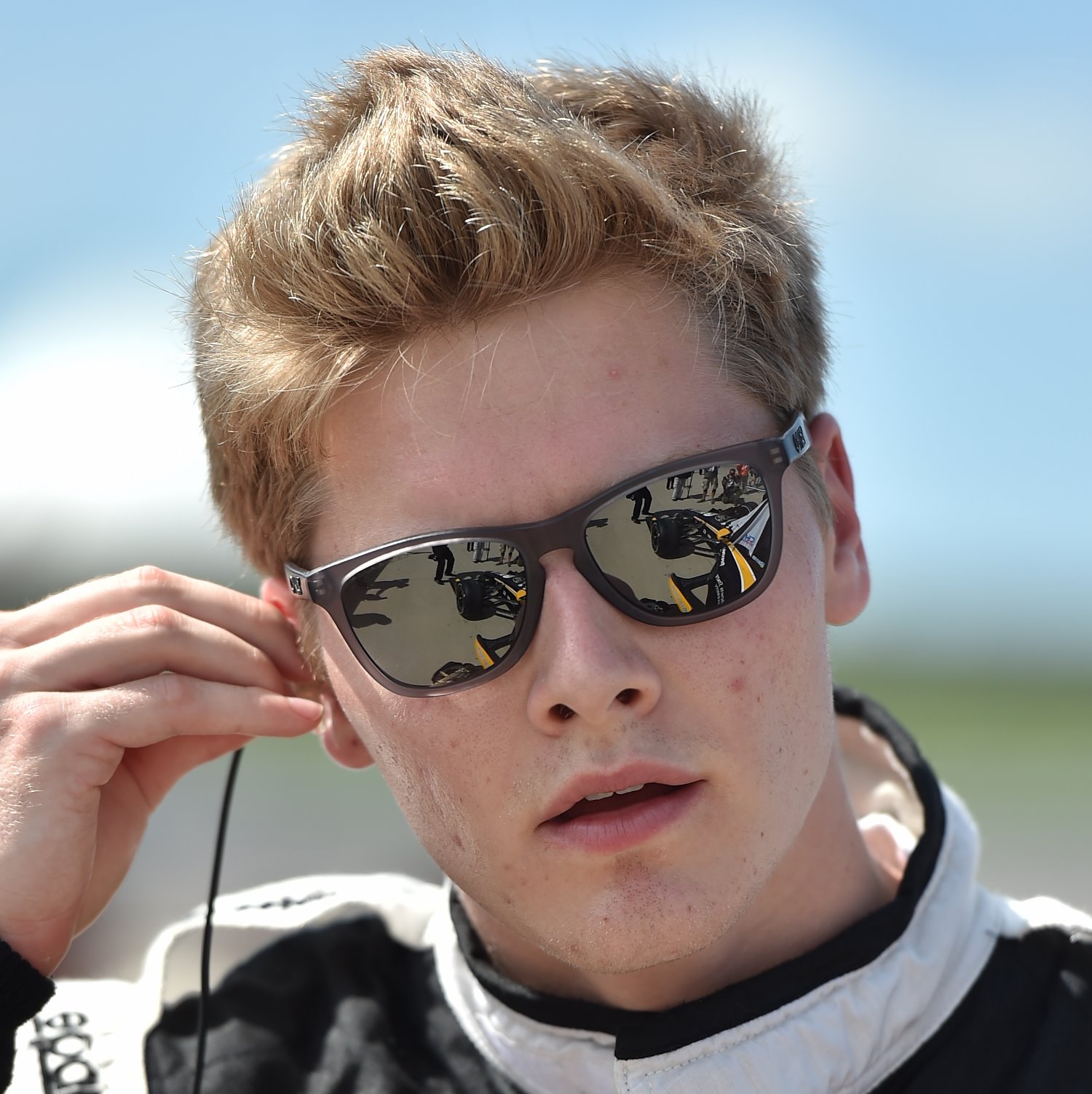 (SONOMA, Calif.) August 27, 2015 – CFH Racing announced today that GoPro, enabler of some of today's most engaging content, will partner with the team for the final race of the 2015 Verizon IndyCar Series season at Sonoma Raceway. Championship contender Josef Newgarden will drive the No. 67 GoPro Chevrolet in an 85-lap race on Sunday, August 30. All eyes will be on Newgarden as GoPro is also the title sponsor of the popular race, nestled in the rolling hills at the gateway to the Sonoma Wine Country.

Two-time Indianapolis 500 pole sitter Ed Carpenter, 34, is the only owner/driver in the Verizon IndyCar Series and has proved to be a beneficial mentor to Newgarden throughout their first season as teammates.

"CFH Racing has a great relationship with GoPro and we look forward to representing the brand on the track this weekend at their home track in Sonoma," stated Carpenter.

CFH Racing will be able to capture compelling content through the lens of the GoPro HERO4 Black, the flagship of the brand's line of capture devices, which will be mounted on Newgarden's car recording 4K Ultra HD video.

"We are really excited to see the GoPro brand on the #67 car. CFH Racing is a great collaborator, and to see them run the GoPro livery at the Grand Prix of Sonoma is going to be huge for the GoPro family watching the race," said Rod Rojas, Motorsports Marketing Manager at GoPro.

2015 is the first season of competition for CFH Racing, formed over the offseason when Carpenter's single-car team combined forces with Sarah Fisher and Wink Hartman's one-car program featuring Newgarden. At just 24-years-old, Newgarden is finishing out the best season of his IndyCar career. In 2015 alone, he has captured his first two IndyCar wins, has led more laps than any other driver (366), won his first career pole position and has two other podium finishes, including a second place at last week's 500-mile race at Pocono Raceway.

Before Newgarden takes on the 2.385-mile, 12-turn road course of Sonoma Raceway, he will enjoy a different view of the Bay Area as he drives the No. 67 GoPro Chevrolet across the Golden Gate Bridge. On Thursday afternoon, Newgarden will be part of a procession including other Verizon IndyCar Series championship-contending cars, the street-legal IndyCar two-seater, the Holmatro Safety trucks and Sonoma Raceway pace cars. The Astor Cup, the trophy awarded to the Series champion, will ride in the backseat of the two-seater. Scheduled to begin at 1 p.m. local time, the entire event will be filmed on GoPro HERO4 cameras.

Cars and equipment will move to Sonoma Raceway as on-track activity kicks off on Friday with a three and a half hour test session. Qualifications will take place on Saturday, followed by the GoPro Grand Prix of Sonoma on Sunday, August 30. The race will be broadcast live on NBC Sports Network beginning at 4 p.m. ET.

GoPro, Inc. is transforming the way people capture and share their lives. What began as an idea to help athletes self-document themselves engaged in their sport has become a widely adopted solution for people to capture themselves engaged in their interests, whatever they may be. From extreme to mainstream, professional to consumer, GoPro enables the world to capture and share its passion. And in turn, the world has helped GoPro become one of the most exciting and aspirational companies of our time. For more information, visit www.gopro.com or connect with GoPro on YouTube, Twitter, Facebook, Pinterest or LinkedIn.