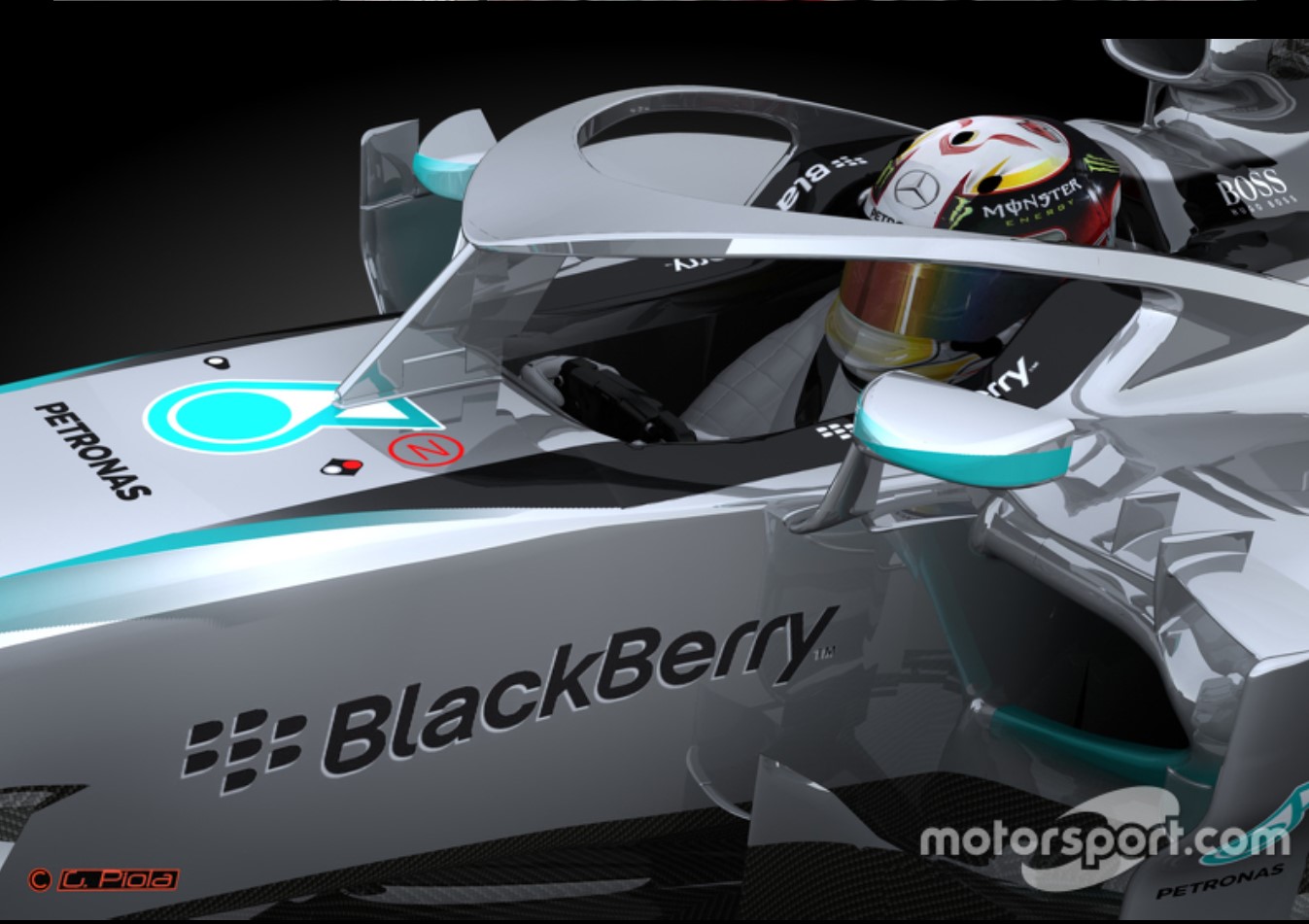 The FIA plans to hold new closed cockpit tests next month, Motorsport.com reports, with the issue having returned to the agenda in the wake of Justin Wilson's fatal IndyCar crash.

Wilson died as the result of serious head injuries he suffered when he was struck by flying debris at Sunday's IndyCar race at Pocono.

His accident has renewed the debate about introducing closed cockpits in top level single seaters, with work first having started seriously back in 2009 in the immediate aftermath of the crashes involving Felipe Massa and Henry Surtees.

Massa suffered head injuries after being struck by a spring at the Hungarian Grand Prix, just one week after rising star Henry Surtees was killed when he was hit by a loose wheel.

The FIA has conducted several tests over the years to evaluate the pros and cons of introducing closed cockpits – and has found hurdles along the way.

Initial tests of a fighter-jet style canopy highlighted two design problems – either the polycarbonate cover would shatter, or it would simply launch the debris high in to the air and potentially pose a danger to spectators.

But of bigger concern to the FIA was potential difficulties in drivers getting out of the cockpit in the event of an accident – or delays in medical crews being able to attend to a driver because they had to waste time trying to remove a potentially damaged cover.

The downside of these scenarios was accepted to have been greater than the benefit offered by improved head protection.

For example, when Fernando Alonso's car ended up on top of Kimi Raikkonen's car at the Austrian Grand Prix this year, it would have taken minutes for the Finn to have been able to get out if a canopy had been in place.

In terms of F1, teams have also been resistant to any attempt introduce canopies because open cockpits have always been viewed as an intrinsic part of the sport.

Concerns about the downside of a jet-fighter style canopy have prompted a push to look at ways of having a structure around the front of the cockpit that would still allow easy driver extraction.

The latest idea is for cars to be fitted with a series of different height vertical blades around the front of the cockpit, which will deflect debris but also not hinder a drivers' escape from the cockpit.

Coincidentally, F1 technical chiefs discussed the matter with the FIA last week, before Wilson's crash, and have approved the latest round of testing to take place next month.

There will also be an evaluation of an idea put forward by Mercedes for a halo-style concept that would be fitted around the cockpit. Motorsport.com