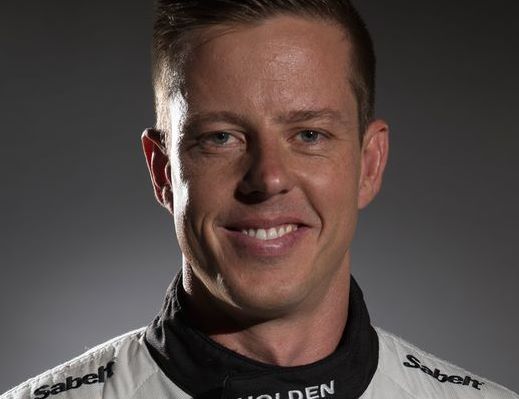 "V8 Supercars and the Royal Australian Navy are investigating an incident at Sydney Motorsport Park in which driver James Courtney was injured.

"James was struck by flying debris dislodged in the downdraft of a military helicopter during a display at the track.

"He was treated at the scene and taken to hospital where he was diagnosed with two fractured ribs and a pneumothorax which is a small pocket of air between his ribs and lungs. He will remain in hospital for the weekend and take no further part in the event.

"Our thoughts are with James and we wish him a speedy and full recovery.

"As a result of today's incident we have cancelled plans for further helicopter displays over the weekend."