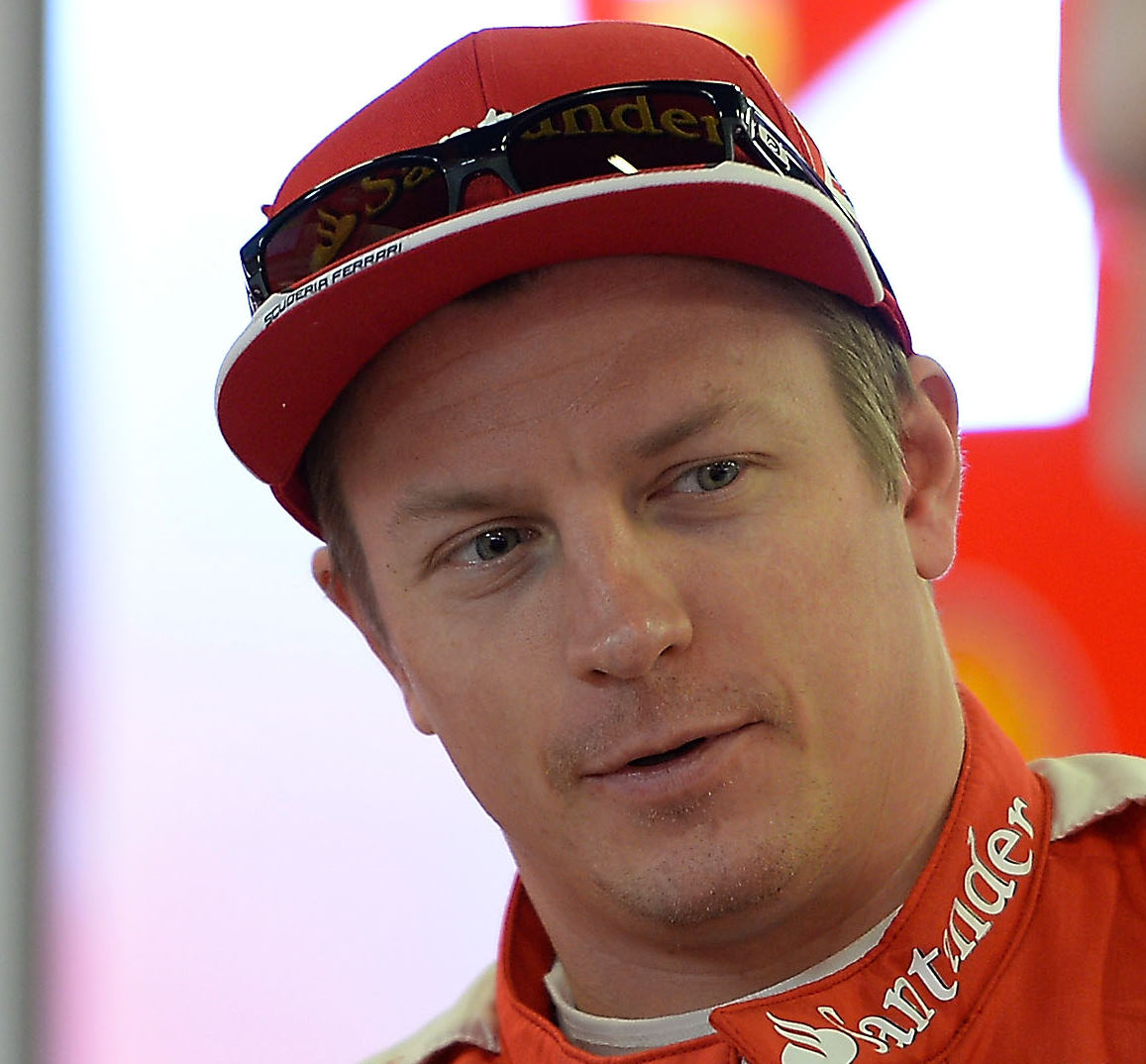 Kimi Raikkonen will stay with Scuderia Ferrari for the 2016 Formula One season, ending speculation about the Finnish driver's future.

In a brief statement the Italian team confirmed that they have renewed their "technical and racing agreement" with the 2007 world champion, who will remain as Sebastian Vettel's teammate.

"What can I say … For me, to be able to stay another year at Ferrari means that the dream goes on," said Raikkonen, 35.

“The Scuderia is my family, as I always said, it’s here I want to end my career. I am more committed than ever and I want to say thank you to the people who gave me this chance. Also, a big thank-you goes to all my Ferrari fans, for their continuous support."

Ferrari team principal Maurizio Arrivabene added: “We believe that extending Kimi’s contract into the next season will provide further stability to the team.

“This has been our guideline, also considering the very good relationship between Kimi and Seb. On our side, this shows our great confidence in him, and I expect this confidence to be well rewarded."

Raikkonen captured nine of his 20 Grand Prix victories during his first stint with Ferrari between 2007 and 2009, but has only recorded one podium finish in Bahrain this year since rejoining the Scuderia in 2014. He trails Vettel by 84 points in the drivers’ standings, a deficit that had fueled rumors that he might be replaced in 2016.