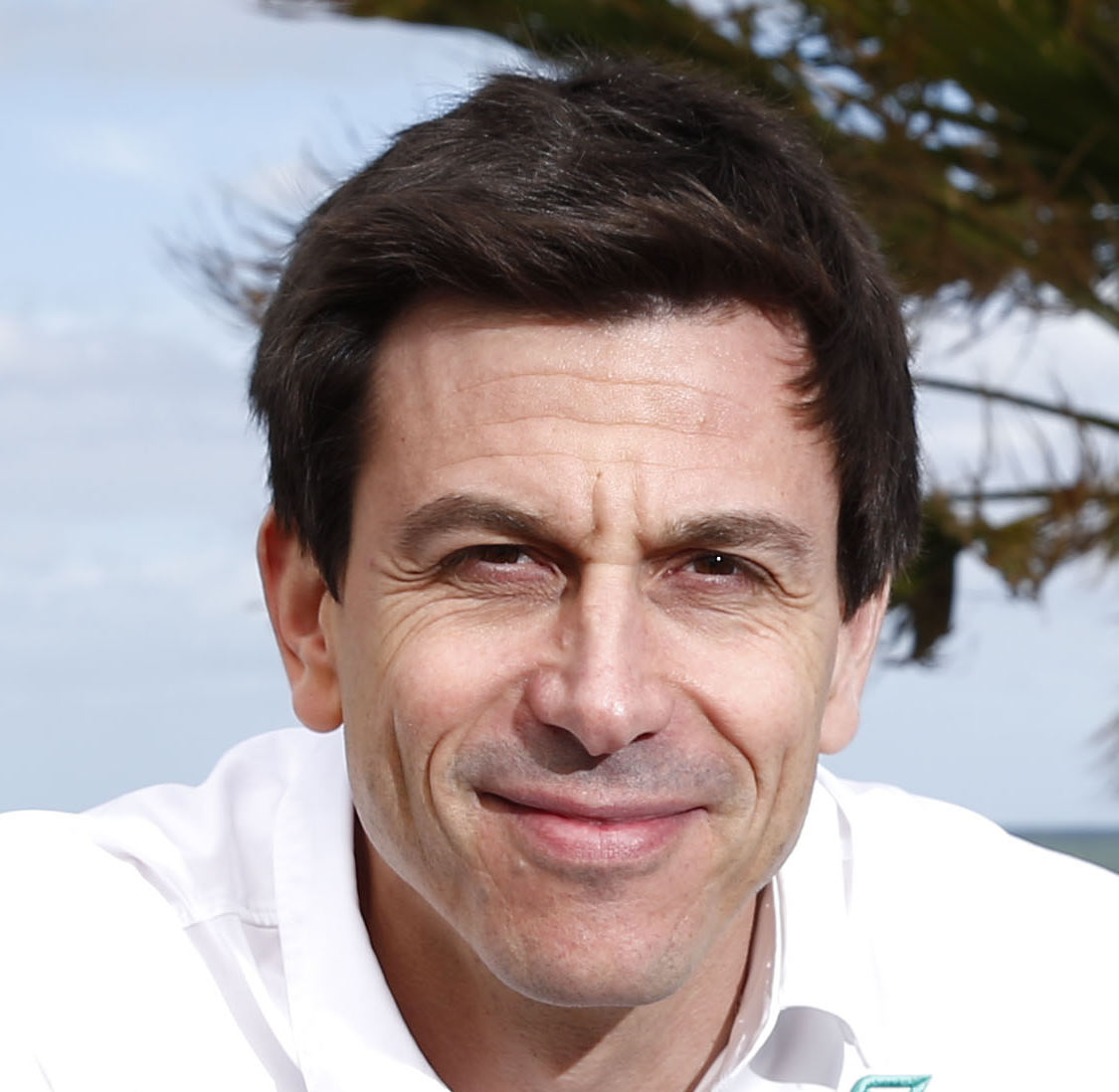 (GMM) Toto Wolff has admitted supplying Red Bull with engines could be "an attractive option" for Mercedes.

It is a significant change of tune for the German outfit, having earlier ruled out working with its arch enemy and saying Mercedes is at "full capacity" in terms of being able to supply customer engines to other teams.

But if the currently Mercedes-powered Lotus is bought by Renault, there may be a vacancy.

Wolff admits, however, that Red Bull's 2016 contract with Renault is a potential hurdle.

"There is an agreement in place," he told Italy's La Gazzetta dello Sport, "and we do not want to interfere in legal matters between the parties.

"But if I put on my Mercedes Motorsport hat, and I speak in the interests of F1, I must say that it is an attractive option because it would bind us to a brand that has appeal among young people, and one that is a winner," Wolff added.

"Of course, as the head of the team, it's not really ideal to strengthen a competitor who knows how to make winning cars," he acknowledged.