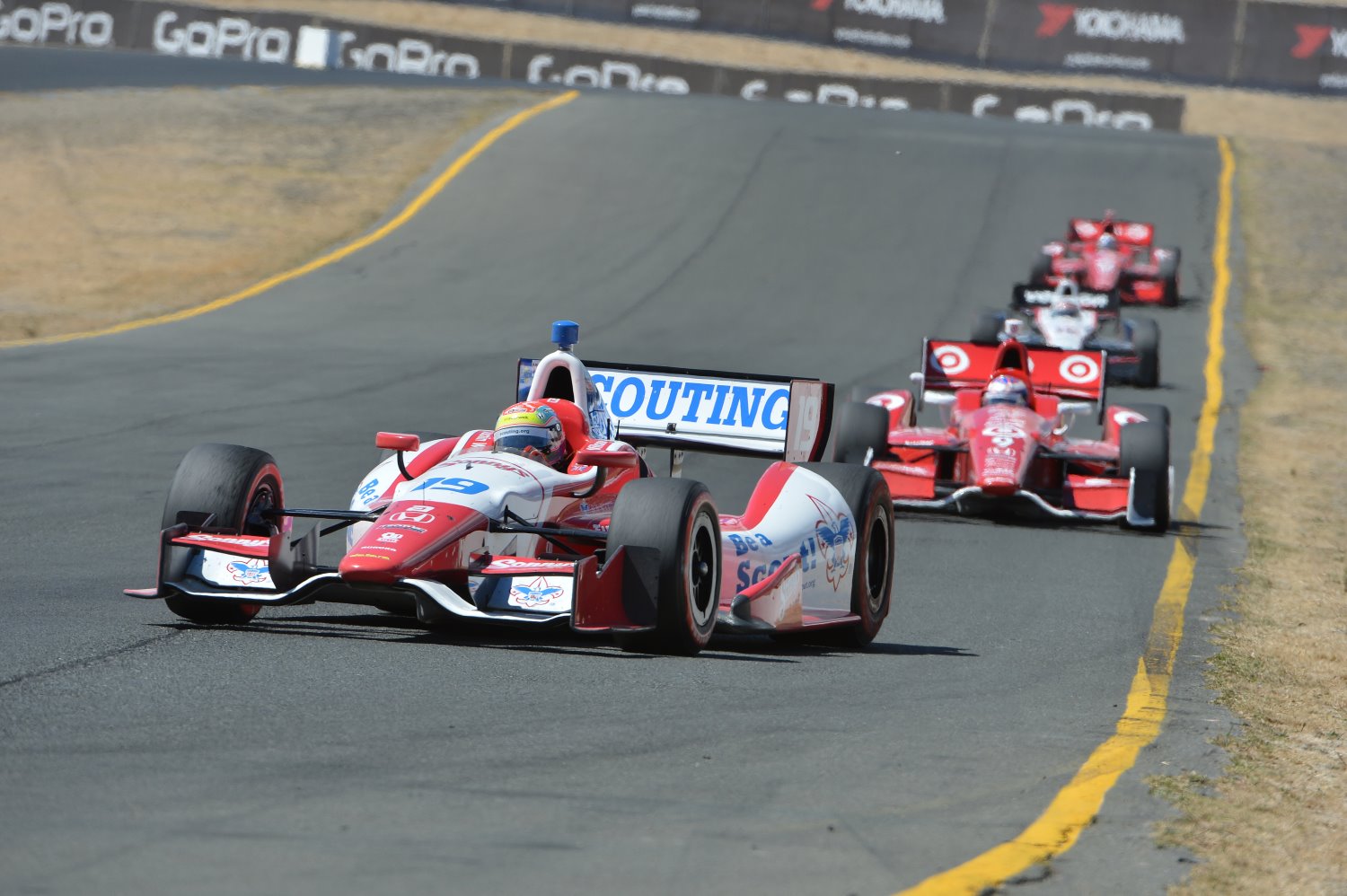 Race fans are invited to enjoy a taste of the Verizon IndyCar Series action at a free test session at Sonoma Raceway on Thursday.

The 11th annual Verizon IndyCar Series GoPro Grand Prix of Sonoma is coming to the Sonoma Valley Aug. 28-30, and will be the season finale race with the results determining the 2015 IndyCar Series champion. It is the first time the wine country road course has concluded a major motorsports series season.

The Verizon IndyCar Series championship has come down to the last race each year since 2006, so a solid performance on the challenging circuit will be crucial for the 2015 champion. In addition, double points will be awarded for the season finale race.

Seven drivers are confirmed for the one-day test on Thursday, which marks the teams’ final chance to prepare for the GoPro Grand Prix of Sonoma.

Seven Indy Lights drivers, including the top three in the championship standings, will share the test day Thursday with the Verizon IndyCar Series cars.

The lineup includes many of the series’ top teams and drivers that are listed below. Indy Lights drivers are in parentheses.

The test session on Thursday will include six of the 10 drivers mathematically eligible for the Verizon IndyCar Series title.

Testing is from 9 a.m. to 5 p.m. A press conference will be held during the lunch break, and fans are invited to attend. The Raceway Cafe will also be open for lunch.

For more information and directions to the track, go to: www.racesonoma.com.