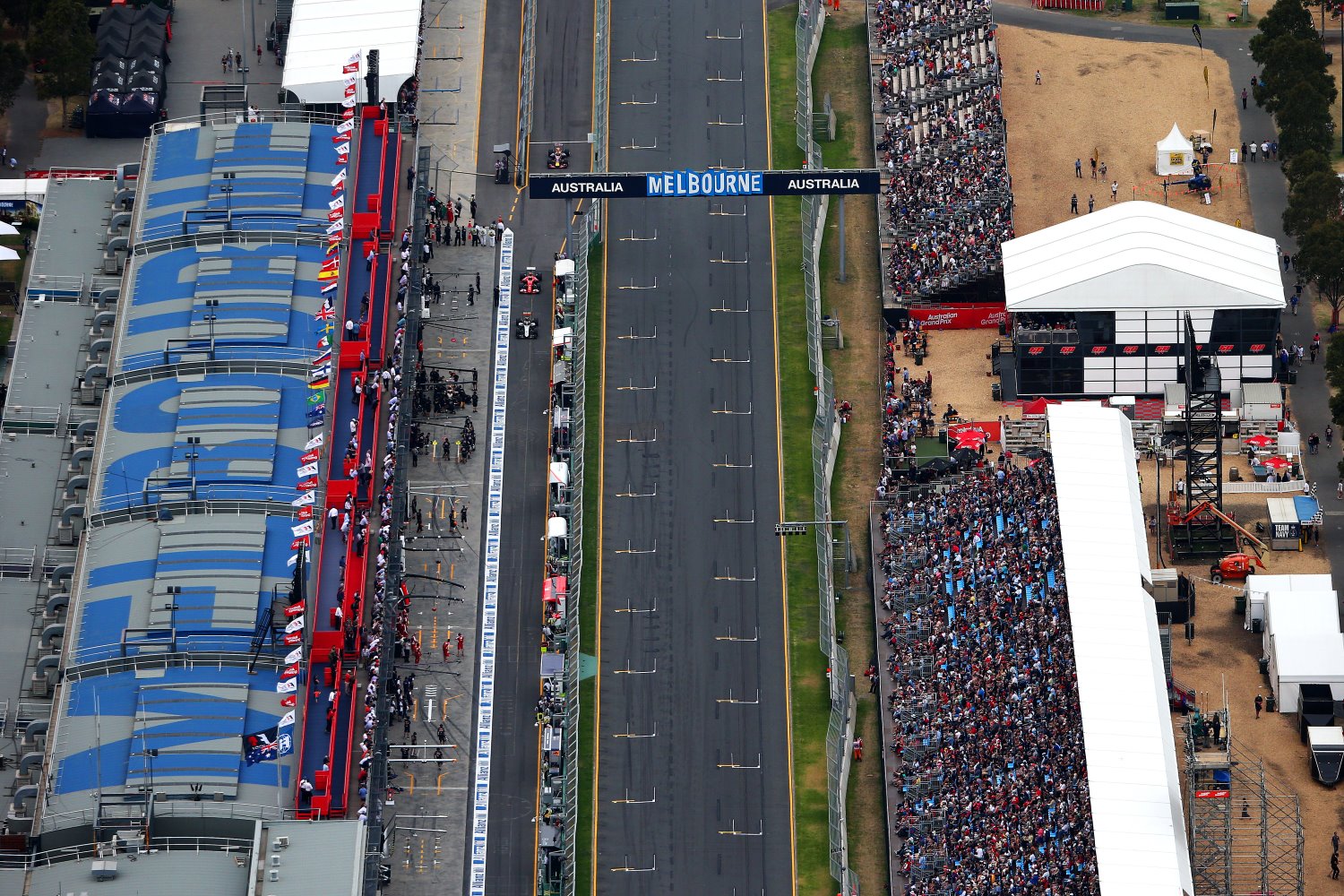 Australian Grand Prix Corp. Chair John Harnden said "simple maths" means the F1 race will continue to cost about A$50M ($36M) a year, according to the AAP. Harnden, who was long-time deputy to Ron Walker, said that Victorian taxpayers "need to consider the event as an investment rather than a cost."

He said, "If we look at all the other great sporting events, in one way or another, they cost money. You look at the infrastructure that is built and those sorts of things, they are a cost to the public."

The Victorian government "has footed a bill" of A$51.1M a year on average over the past six years, including one bill of A$60M last year. The cost for this year "will be released later this year." Harnden said that while this year's race would not cost Victorians the A$70M ($51M) that has been speculated, expenditure "had been cut so close to the bone that only higher attendances could significantly reduce the cost to taxpayers."

Harnden: "I don't believe there is any more fat in there." AAP