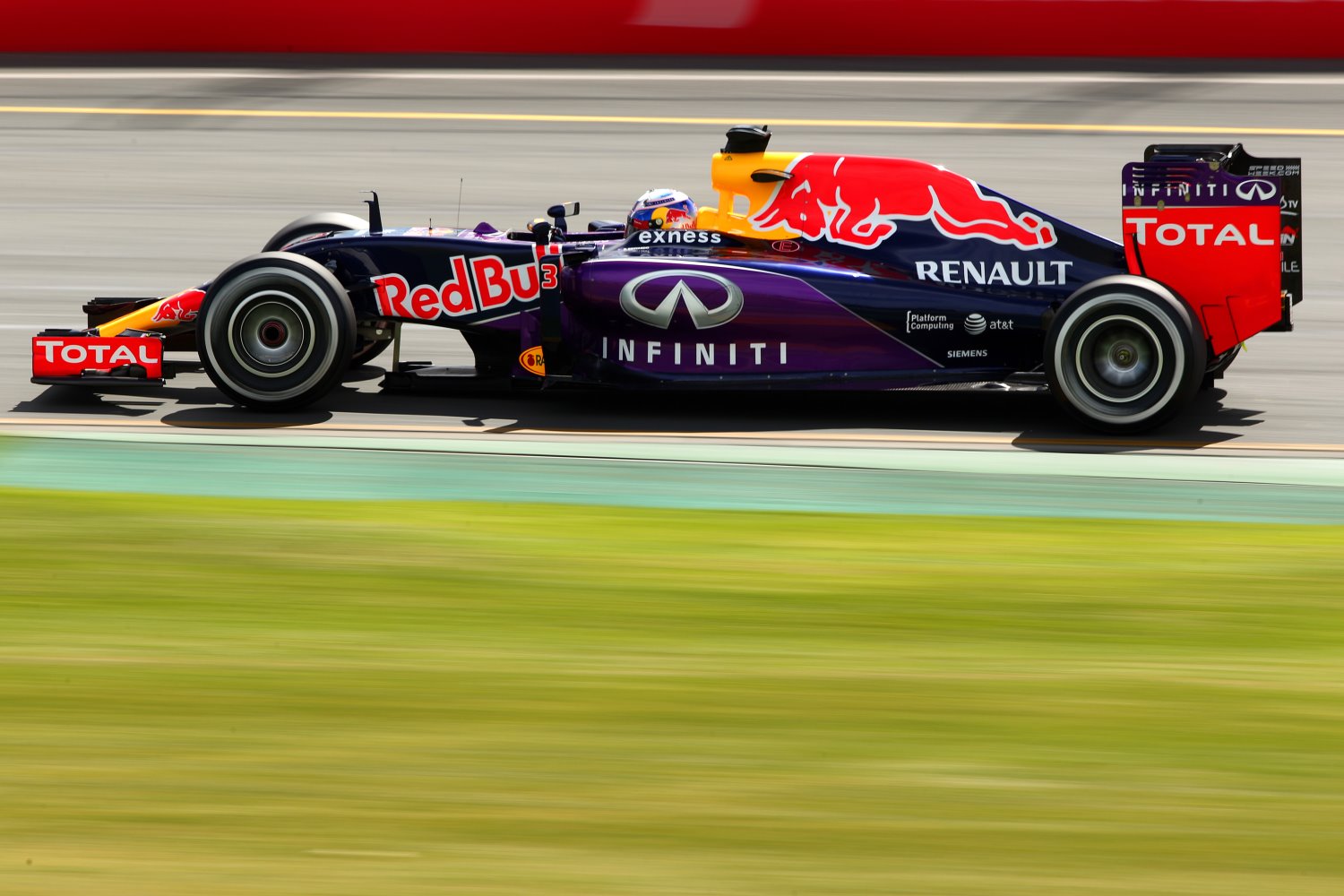 Results of a global survey conducted by the Grand Prix Drivers Association and Motorsport.com revealed that energy drinks firm Red Bull "has the strongest brand presence among fans in Formula 1," according to Motorsport.

Red Bull Racing Team Principal Christian Horner said, "Firstly, this is the reason why Red Bull is in Formula 1. To generate eyeballs on the core product, which is obviously the energy drink."

Ferrari sponsors Shell and Marlboro "are second and third on the global-response list, with a 19% difference between Red Bull (46%) and Shell (27%)." Although third-placed Marlboro (24%) has not enjoyed visible full branding in Grand Prix racing since '07, the cigarette firm’s owner Philip Morris "has continued to fund the Italian team."

The brand that has benefited the most from its recent F1 return is Martini & Rossi, "whose alcoholic beverage brand association with Williams since 2014 has seen it leap to fourth on the list on 22%, level with Mercedes fuel and lubricants supplier Petronas." Williams Deputy Team Principal Claire Williams said, "I think it’s great to see a sponsor that’s only been back in the sport for a season and a half to have that resonance."

The survey "clearly demonstrated that brands with historical and emotive links to the sport performed more strongly than others in the minds of more engaged fans." Motorsport