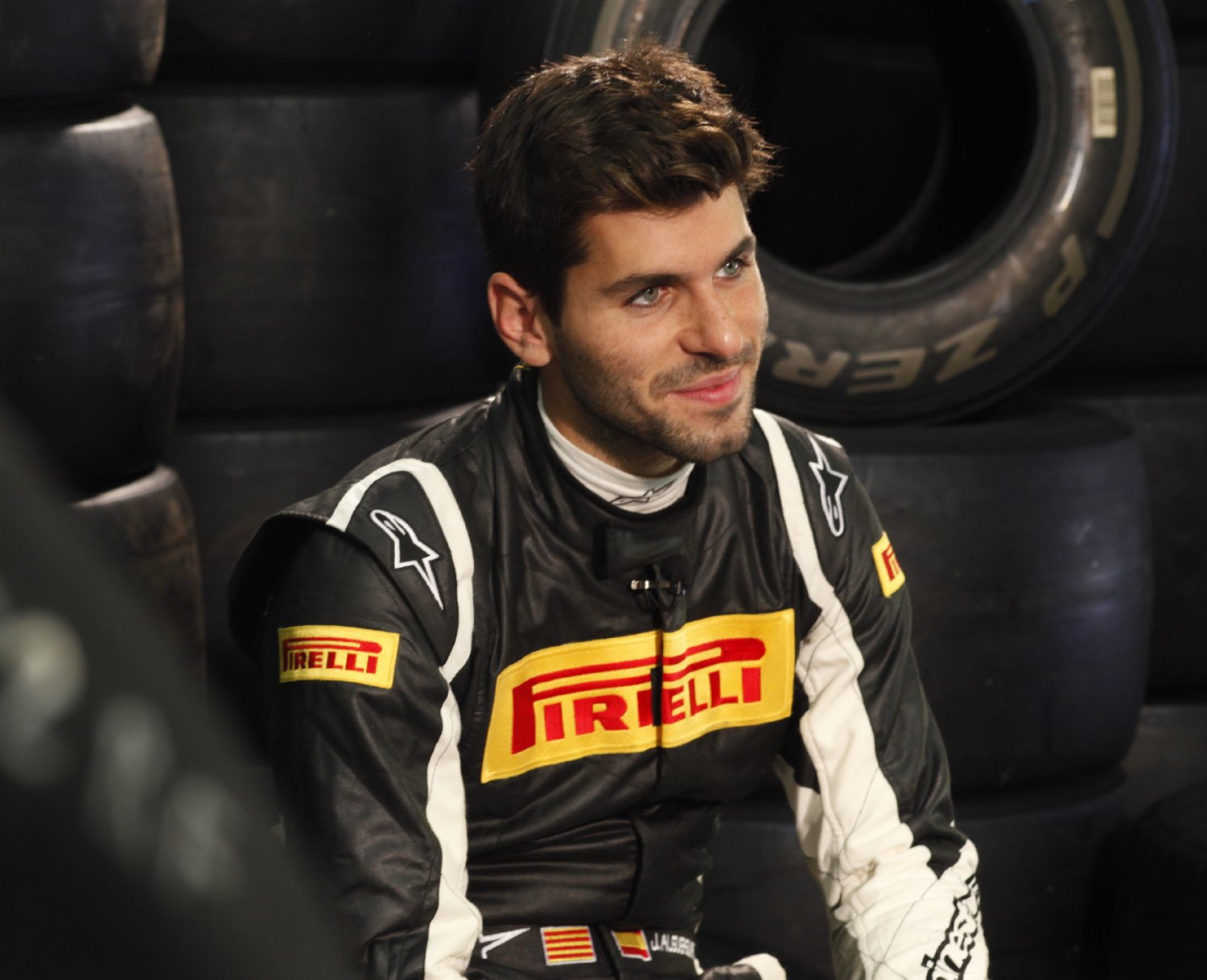 Jaime Alguersuari has stated on is Facebook page that he will miss season two of the FIA Formula E championship. The Spaniard missed the inaugural season finale in London after his license was suspended when he fainted after the Moscow ePrix

"During the month of July I underwent several tests for which there has not been a medical resolution and I am still waiting for the final diagnosis.

"For this reason I need to announce that, unfortunately, I will not be able to take part in the FIA Formula E Championship for the 2015/16 season with my team DS Virgin Racing."