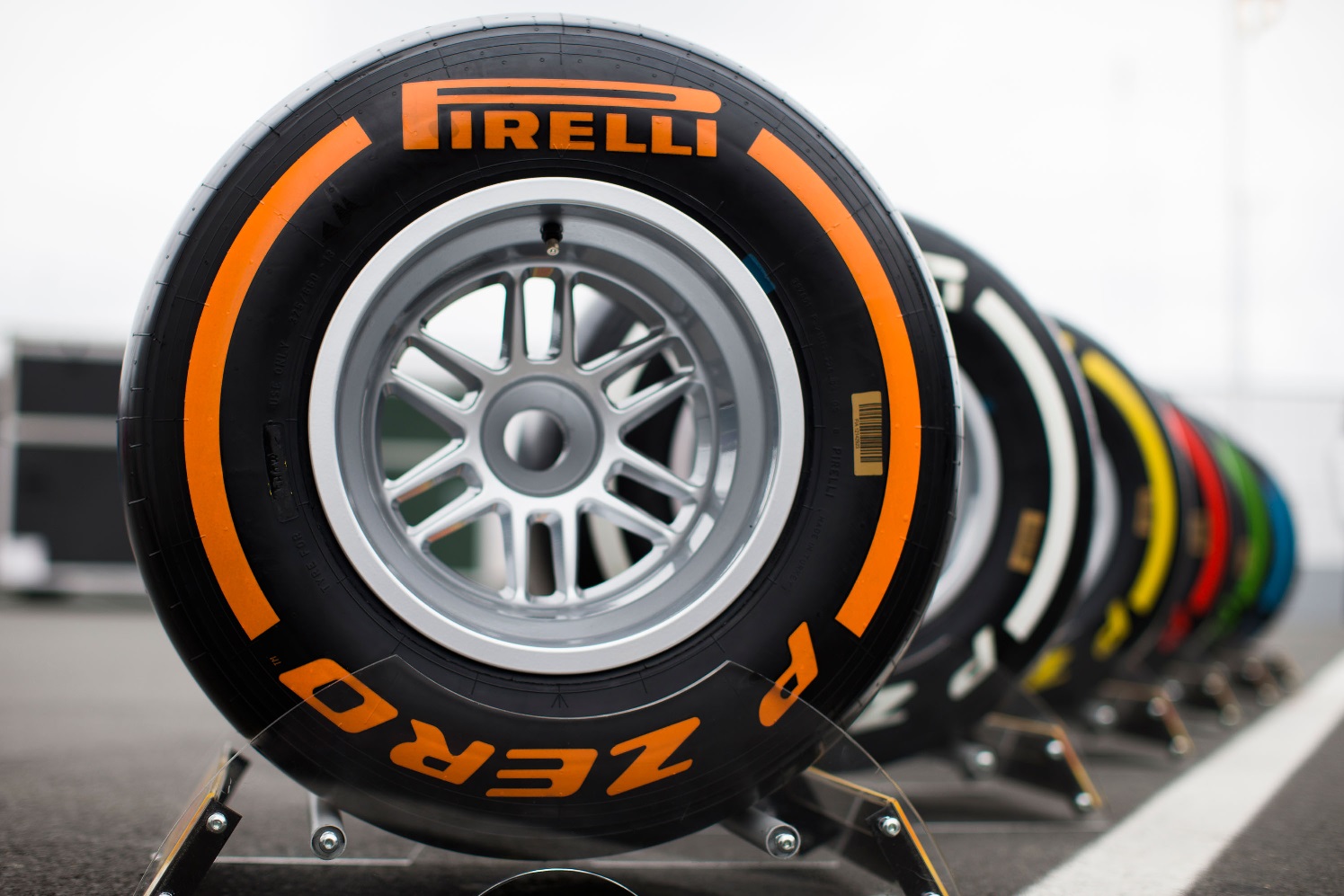 (GMM) The F1 teams cannot agree over where to test Pirelli's new 'super super-soft' tire for 2016.

That is the claim of Germany's Auto Motor und Sport, following recent reports that the Italian tire supplier is set to introduce a special fifth tire compound next year just for street circuits.

"The soft tires that we use for street tracks need some attention — Monaco, Canada, Singapore need really soft compounds, softer than the super-soft that we use today," Pirelli's Paul Hembery revealed recently.

Pirelli is demanding that the tire be tested as soon as possible, but so far there has been no agreement on when and where that will be.

Correspondent Michael Schmidt said proposals for an extra test day in Abu Dhabi, and an extra half hour of practice at the recent Hungarian grand prix, were voted down.

The report said another alternative – favored by the small teams – is simply to ask the teams to test it in Singapore practice next month.

But Red Bull has reportedly suggested that the 'super super-soft' testing wait for now. The former world champions propose that a special test take place at Sepang in January next year.

That idea is not popular among the smaller teams though, given the extra expense and logistics of a special trip to Malaysia.

Agreement has, however, been reached over dates for a special wet-weather Pirelli tire test, which will take place on 25 and 26 January at Paul Ricard in France, which can be artificially watered.