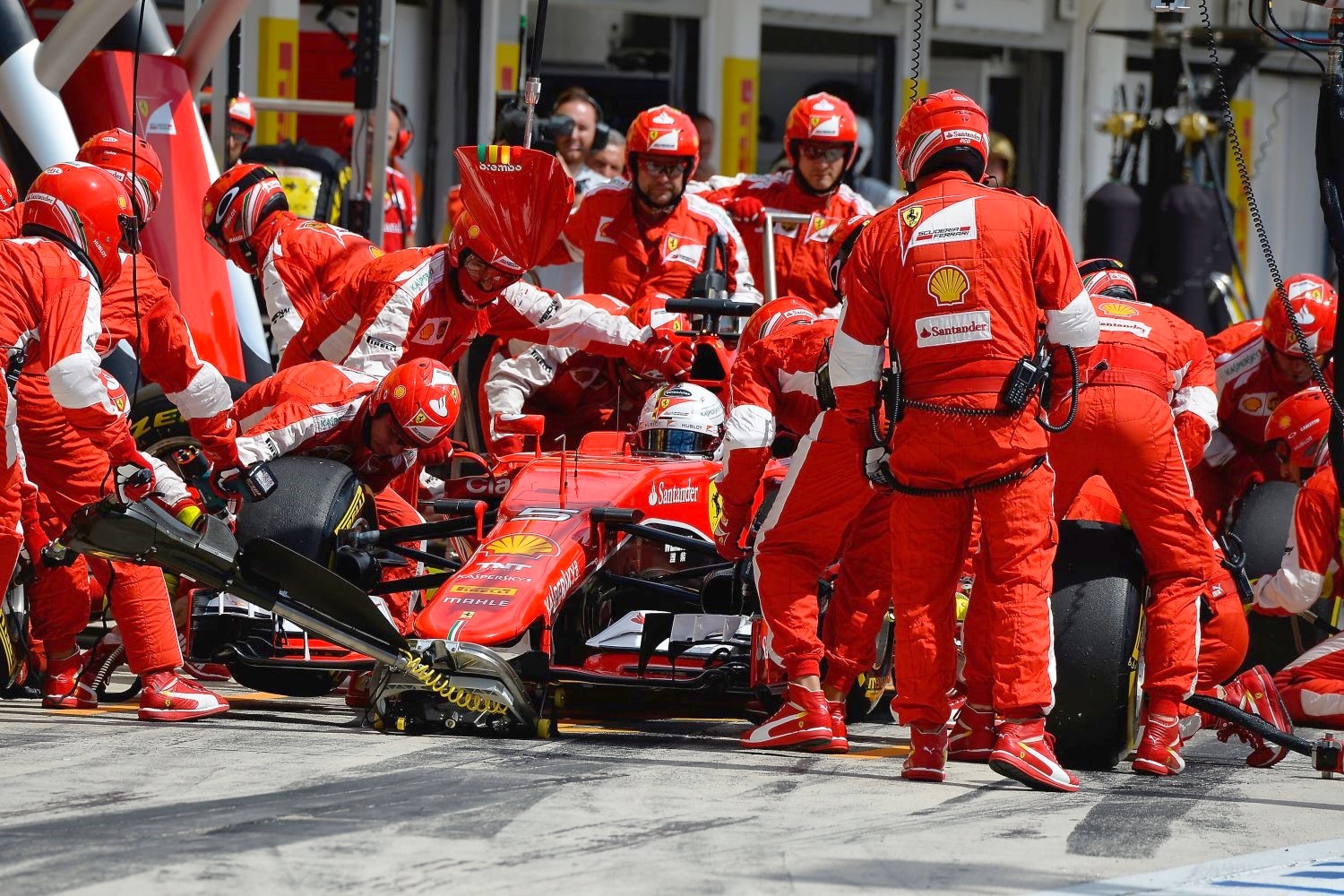 (GMM) Other engine manufacturers were not willing to match Ferrari's offer when Haas was looking to set up its F1 entry for 2016.

That is the claim of founder Gene Haas, whose American team is on target to make its grand prix debut next March.

Haas' approach to 2016, however, has been controversial, as Dallara is helping with the chassis that will boast many Ferrari components, even though 'customer cars' are technically not allowed.

The bodywork is also being tested in Ferrari's wind tunnel, but Haas insists he is merely a customer of the Maranello facility.

However, he does not deny that Haas F1 Team is seeking as much assistance as it can from Ferrari within the bounds of the current regulations.

"They (Ferrari) wanted to work with us, not only on the engine and transmission package, but also to help us with suspension and electronics," Haas said at the recent launch of the new Haas Factory Outlet in Portugal.

"As a new team, we need all the help we can get with the infrastructures and the car," he said.

Haas explained that Ferrari was the obvious choice as partner.

"Other manufacturers could supply us an engine," he said, "but not a transmission and we still would have to build the suspension.

"Ferrari was generous enough to tell us that they could sell us as much they were allowed and we took advantage of that. They were willing to sell and we were willing to buy, so I think that's a good relationship for us," Haas added.