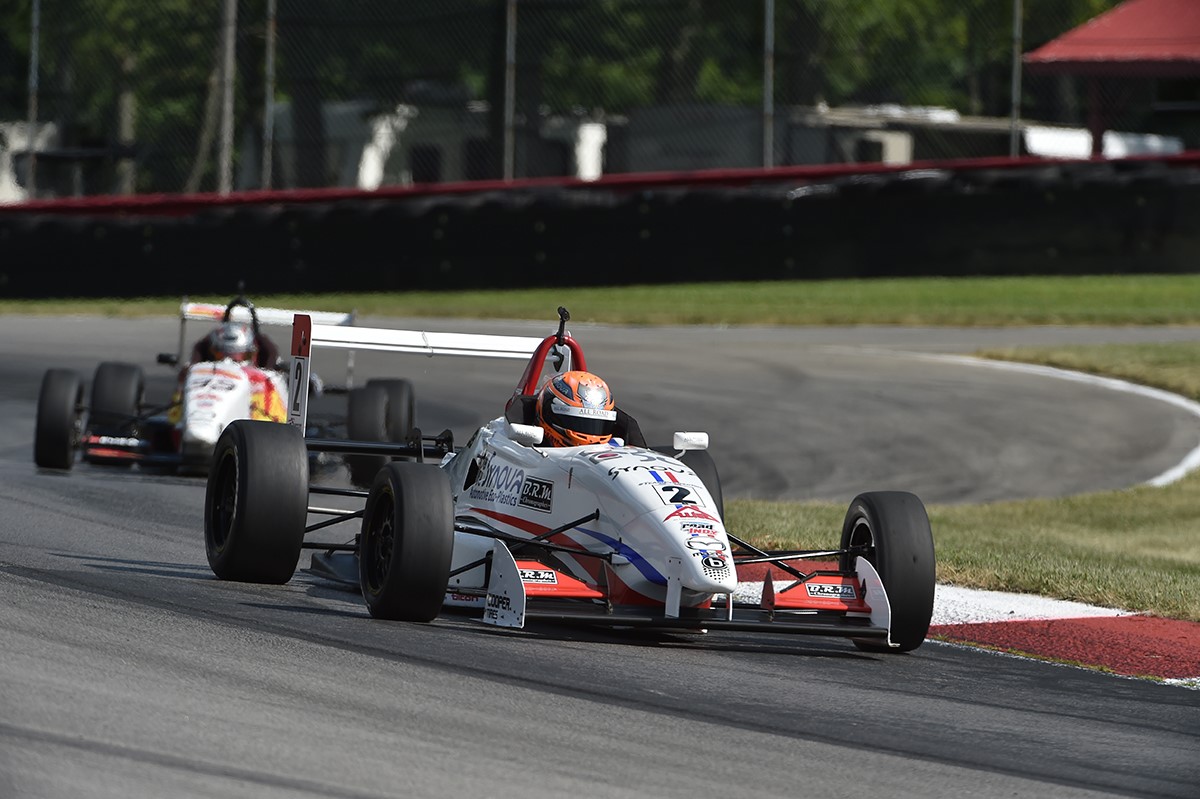 For the second straight day Cape Motorsports with Wayne Taylor Racing's Nico Jamin started from pole and led flag-to-flag to score victory in the Allied Building Products Grand Prix of Mid-Ohio. It was the Frenchman's seventh win of the 2015 Cooper Tires U.S. F2000 National Championship Powered by Mazda.

Jamin, who has a commanding lead in the series championship will go for a clean sweep of the weekend later today in race 3, scheduled to get underway at 6 p.m. local time.