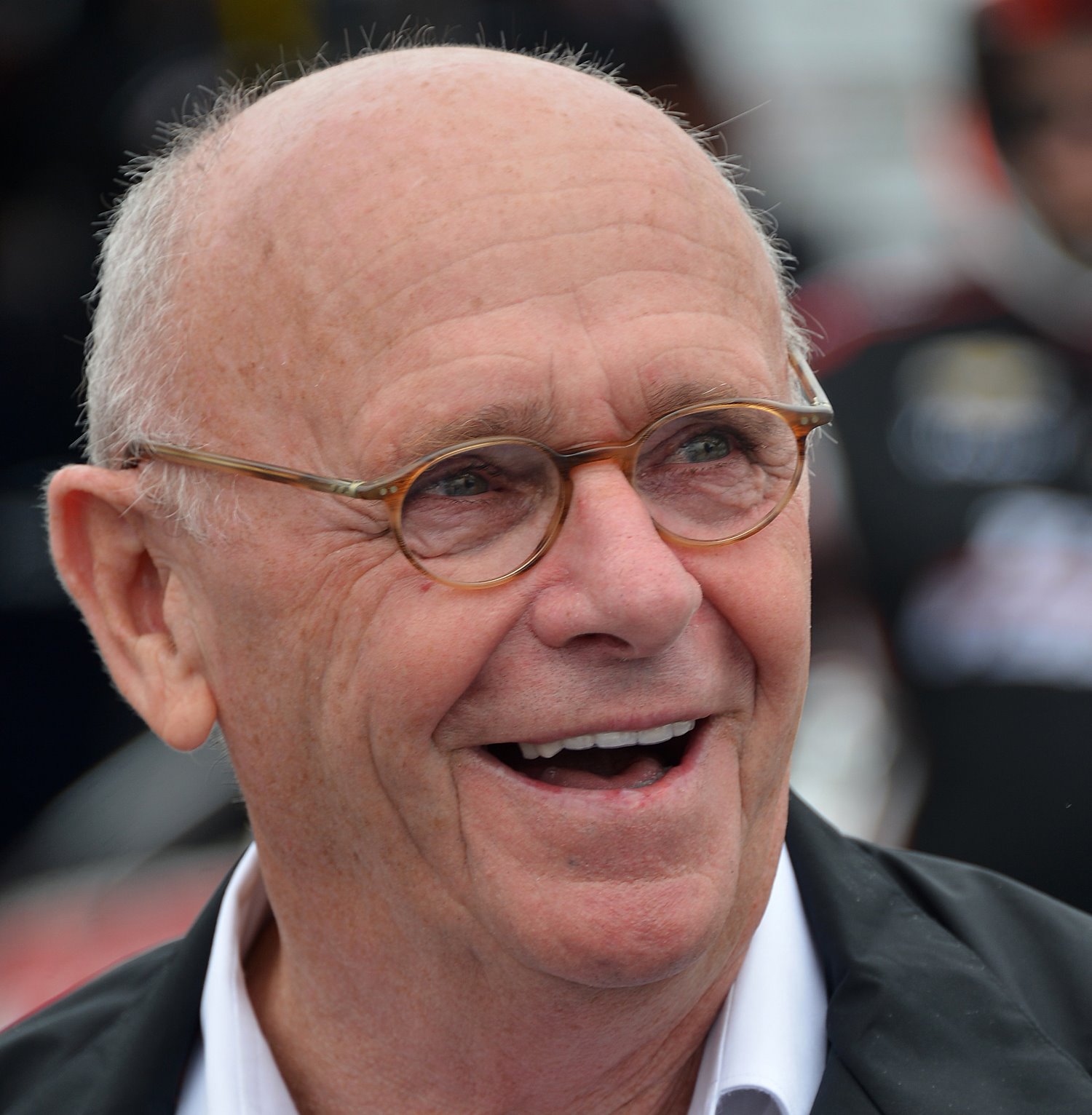 AR1 talked to a smiling Derrick Walker this morning. I asked what the reason was and he stated "It was a business decision. I am not done with racing. I have some unfinished business. But I don't have a plan for the future yet."

Walker also said on IndyCar Radio this morning that he had unfinished business in the series, and would very much enjoy owning his own team again.

IndyCar fans will miss him and we wish him the best in his future endeavors.

Carlos Munoz the driver for #26 AndrettiTV Cinsay Honda arrived early to the track today. We asked him about his ride for next season. "I am keeping my options open. I like being in IndyCar. They treat drivers much better here than in Europe. I would be looking for a better team if I did make a move."

Not sure they will be a spot for him to move to with a better team at this point in time.

Sage Karam driving the #8 Comfort Revolution/Big Machine Records Chevrolet was also getting ready for his day. "I am pretty confident that I will have a good race weekend. Dario will be working with me this weekend." Let's remember that Ganassi Racing has won 10 times in Mid-Ohio including the last 6 races here. Dario had a victory here in 2010.

The Indy Cars are just coming onto pit lane for the first session of 75 minutes. Qualifying here is very important so the drivers will be working on that setup since we have the luxury of 2 practice sessions today and one session on Saturday. Qualifying is at 3:00 pm on Saturday.

Good morning form the beautiful countryside of Central Ohio. This weekend should provide exciting racing and beautiful weather. Fans are just starting to arrive at the gates and the traffic was a bit backed up getting into the parking areas.

Mid-Ohio has undergone some improvements in the last year. One you'll likely notice on television is the walls in Thunder Valley have been moved back farther permitting more runoff. Also, the road into the credential gate has been paved and the main entrance to the track will replaced later this year.

Will Scott Dixon get this 6th victory here? Will Graham Rahal continue his great run for the championship on his "home" track? Or will Mid-Ohio be a race where Juan Pablo Montoya gets his championship form back and extends his lead further.

Stay tuned to AR1 for updates throughout the weekend, and look for a some news on the Silly Season at some point during the weekend.