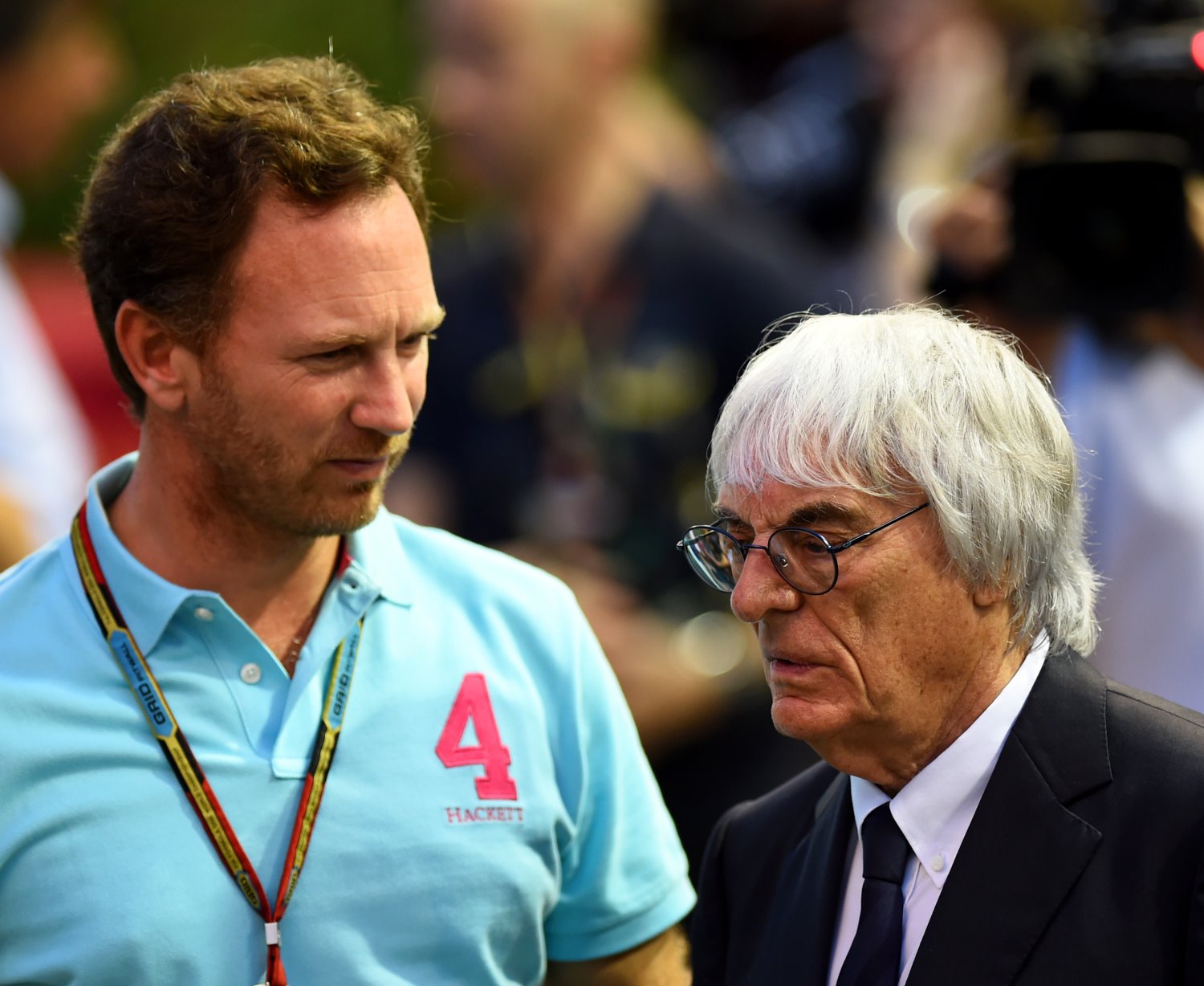 The AFP reported Horner said that the sport needs F1 CEO Bernie Ecclestone in charge "more than ever as it seeks to chart a way through its current difficulties."

Horner "praised the sport's supremo, a man it has been suggested he might replace as F1's recognized boss and leader."

Horner: "Bernie has done a great job for Formula One and the success of Formula One is all because of Bernie Ecclestone. F1 needs him more than ever now to guide us through this difficult period." AFP