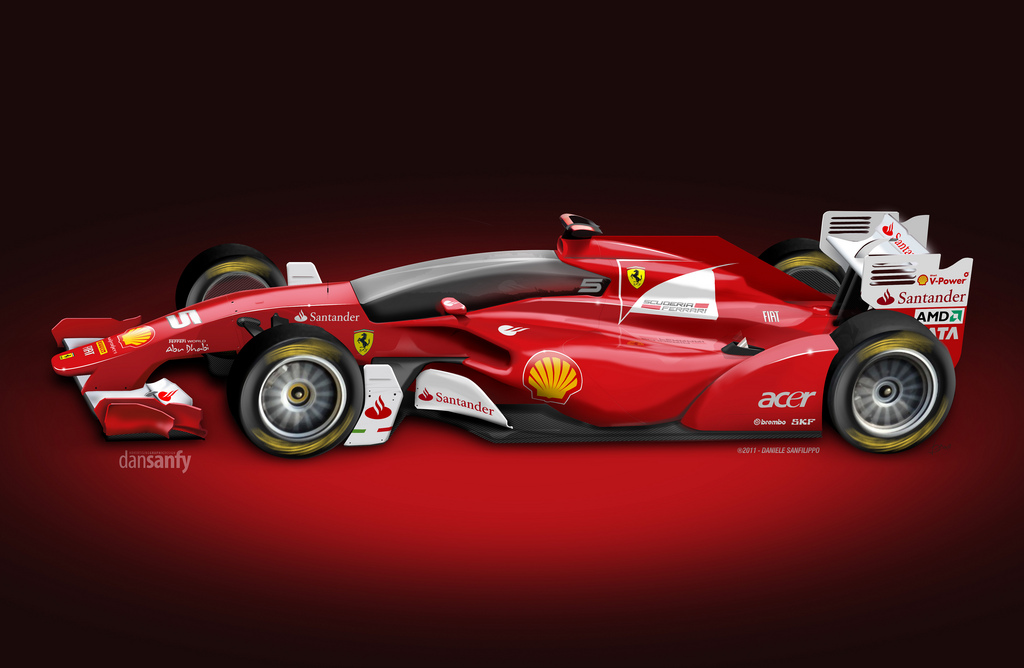 "I saw some pictures [of a closed-cockpit design], it must be a month ago maybe, I can't remember, it might have been a McLaren, which I think looked pretty cool I have to say," said Hamilton.

"Whether or not it would work, I don't know, but definitely as we are always talking about improving safety I'd imagine that at some stage it may be a change Formula 1 would do."

The Mercedes driver said he was open to any changes that could help safety as long as F1 remained enjoyable.

"I'm never against any changes as long as they are positive for safety, but also for racing, and that it doesn't take away the enjoyment factor of racing," Hamilton said.

"If it becomes couch driving, when you are sitting on the sofa, then it's not going to be fun."