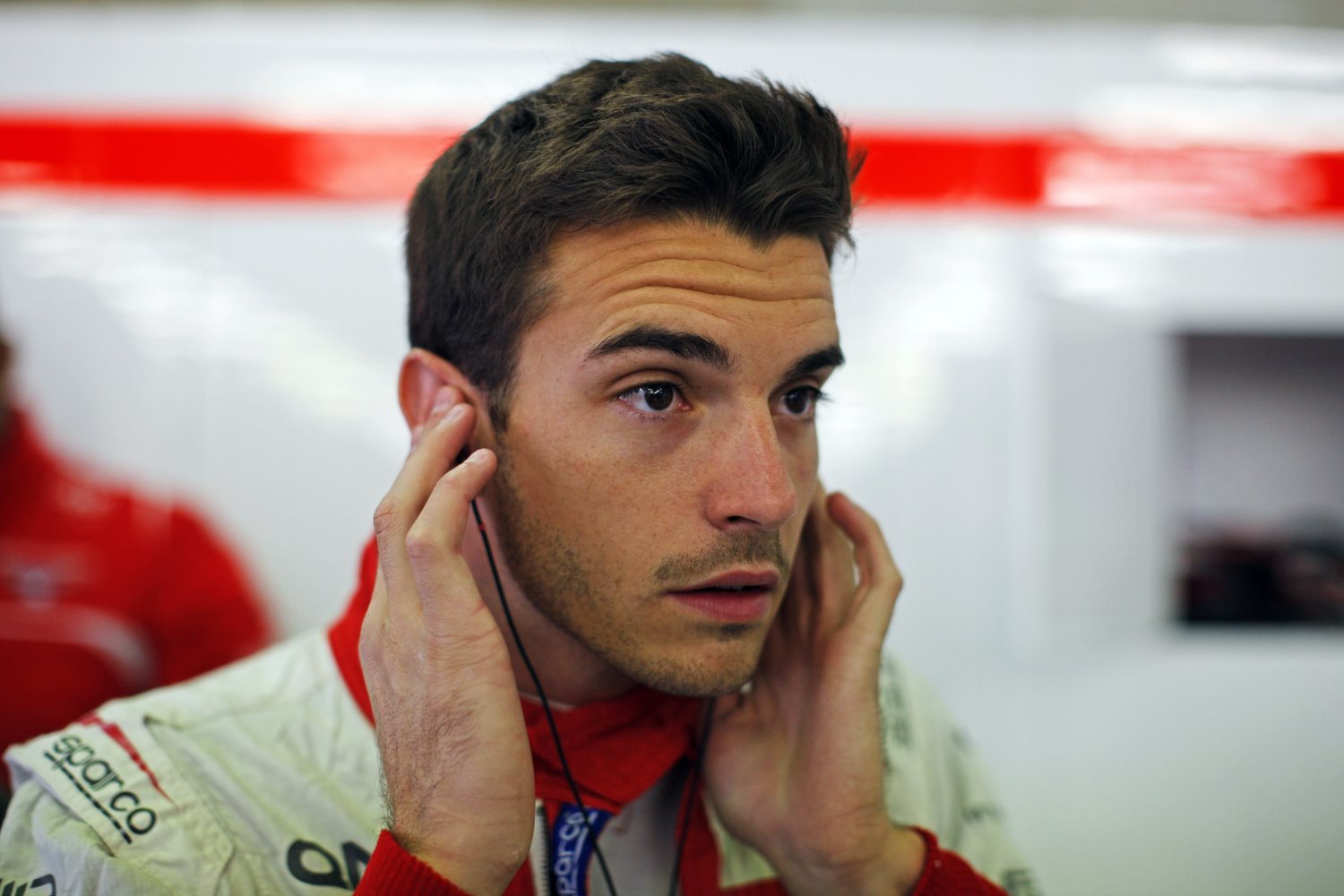 Bianchi died last Friday, nine months after suffering severe brain trauma in a collision with a recovery vehicle at the 2014 Japanese Grand Prix. F1 has always had open cockpits but the idea of closing off the driver has been mooted as one way to prevent similar accidents in future.

It is a pertinent subject for Massa, who suffered life-threatening injuries at the 2009 Hungarian Grand Prix when he was struck by a spring which had become detached from Rubens Barrichello's car. The FIA's initial findings on Bianchi's crash said a closed cockpit would not have lessened his injuries due to the forces involved in the crash, but Massa thinks F1 must remain open-minded about the concept.

"I'm not completely against it," Massa said. "If it's better for everybody and it doesn't change the aspect of Formula One … maybe not closing the cockpit [completely] but doing something they always did to change safety in that area. I'm not against it."

In the wake of Bianchi's accident, which happened under double-waved yellows, the FIA has introduced the Virtual Safety Car system which was used to good effect at the British Grand Prix. It means drivers must stick to a certain delta time in situations which require a recovery vehicle on track but does not necessarily warrant the deployment of the actual Safety Car.

Massa says F1 should never relent in the pursuit of safety.

"I think if you go back to what's happened to Jules, many things change after that. Unfortunately we need to see that type of accident to understand what happened. I really agree that Formula One changed a lot, especially after Ayrton Senna's accident [at Imola in 1994], and I believe the car is very safe now. We always need to keep working to improve safety – not just the cars, the tracks and everything are very safe now.

"What happened in Japan was a different situation, what happened was something I cannot accept – a car crash into a tractor. It was a race that was a very strange weekend. We had the typhoon, we had people asking to do the race at a different time, the red flag already at the start of the race. It was already a different event. I am sure after that accident so many things changed and people understand that something that happened there is not supposed to happen, so we had some different rules after that for the Virtual Safety Car and if the car goes off the track.