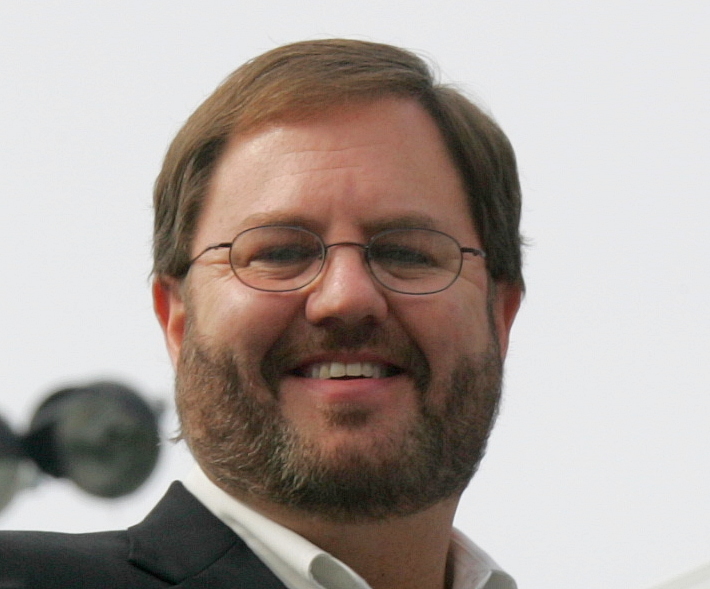 Texas Motor Speedway track president Eddie Gossage has never been one to shy away from controversy or advocate the need for participants in NASCAR or IndyCar to display genuine passion or authentic emotion.

With that said, he recognizes that drivers and team personnel sometimes cross the line in directing that criticism towards the sanctioning body. As a result, he supports the new IndyCar regulations that strongly monitor "detrimental competitor conduct."

Many interpreted the rule as a gag order, but Gossage said overt and public criticism about IndyCar or any other professional sport should not be tolerated.

"Controversy is a good promotional tool, but there are certain things you just don't say," Gossage told Autoweek on Wednesday at Eldora Speedway. "One of them is that you don't question the officials publicly. I think what (IndyCar) is saying is that if you have an issue, talk to us, but don't pop off to the world.

"And every league is like that. You can get fined and punished in baseball and the NFL for that — as you should. The official's word, whether right or wrong, is the definitive final word."

Gossage added that IndyCar officials would never publicly call out or criticize a driver for a decision he or she makes on the track and that competitors should be held to the same standard.

Some have interpreted the rule as a means to penalize drivers for confronting each other after an event, like Ed Carpenter and Sage Karam did last weekend at Iowa after a series of close calls near the end of the race.

After all, the rule states that competitors must not "threaten or denigrate any official, fellow competitor or the IndyCar brand."
Gossage didn't exactly read it in the same light.

"I think (IndyCar) made it clear yesterday that there is nothing wrong with drivers and the friction like we saw with Ed and Sage. That's great and they made it clear, that's not something banned. That's OK. You can't just question the officials."

In the 2011 IndyCar event at New Hampshire Motor Speedway, Will Power gave the race control tower two middle fingers after he crashed out of the race. Power blamed race control for the incident after series officials restarted the race on an obviously damp track following a brief shower.

Power was ultimately fined $30,000 for the gesture.

Gossage said that even though he used the image in his promotional material for his 2012 IndyCar event at Texas, he doesn’t approve of the behavior and that it would never be tolerated in other professional sports.

"You can't do that," Gossage said. "Have you ever seen an NFL player turn around and give an official the double birds? If he did, he would probably get kicked out of the league forever. They just can't do that."

With that said, Gossage also conceded the vital importance for motorsports to have engaging characters who rival each other for wins and championships — and that it needs to show on screens and on television.

"All these guys are friends, but if you think about it, it's this team versus that team," Gossage said. "Versus. That means they are against. They are trying to beat that guy.