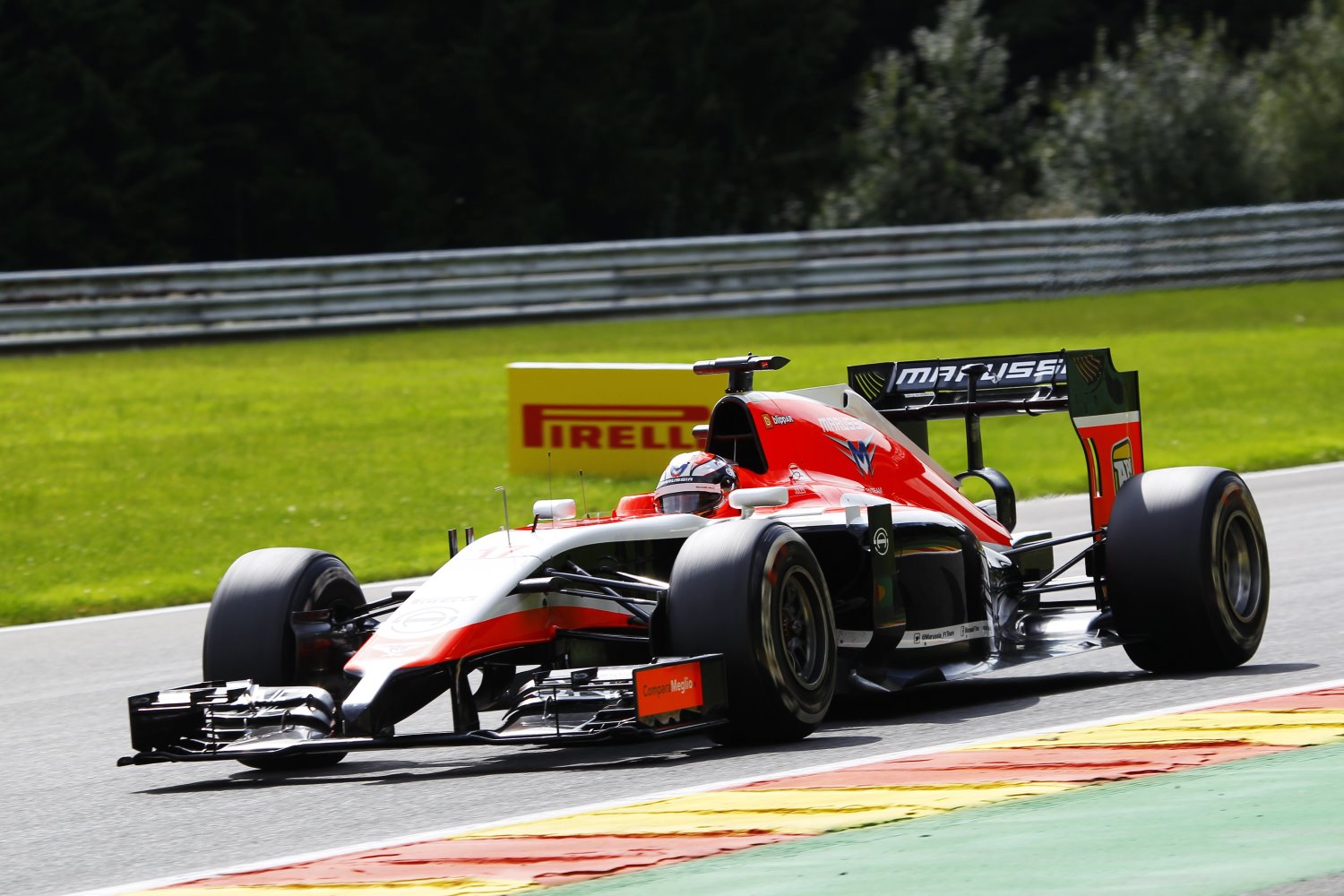 The FIA has announced that it will retire car number 17 from Formula 1 in honor of Jules Bianchi, who died on Friday from the injuries he sustained during an accident at last year's Japanese Grand Prix.

Bianchi suffered severe head injuries and fell into a coma when he struck a recovery vehicle, which had been working to remove a stricken car from a previous incident, during the rain-hit race at Suzuka.

The Frenchman was transferred from Japan to his home country seven weeks after the crash, and remained at the Centre Hospitalier Universitaire in Nice, where he passed away on Friday night.

The FIA, which previously paid tribute to a "popular and talented" driver, has now stated that the car number 17 – chosen by Bianchi when the regulation was introduced – can no longer be used in Formula 1.

"As F1 car numbers are now personally chosen by each driver, the FIA believes it to be an appropriate gesture to retire Jules Bianchi's number 17," read a brief statement issued by the governing body.