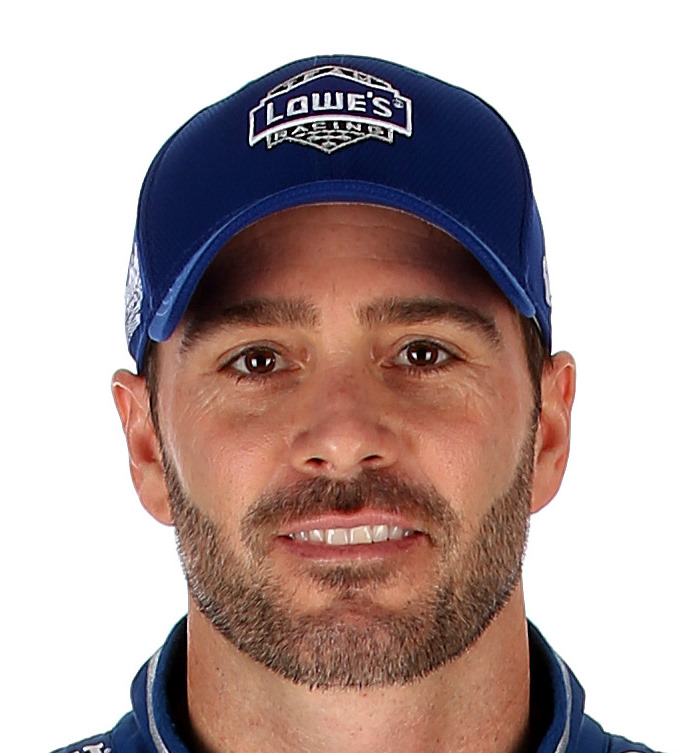 Before the 5-hour Energy 301 on Sunday at New Hampshire Motor Speedway, Johnson told USA TODAY Sports that while there was "nothing new" in completing negotiations, he doesn't foresee a move from the team with which he has raced his entire 15-year Sprint Cup career. "(Team owner) Rick (Hendrick) likes to get things signed up and done well in advance, so there definitely have been conversations," Johnson said.

"We're kind of going down the road to get that all buttoned up and put together. But I'm home. I'm not going anywhere." USA Today