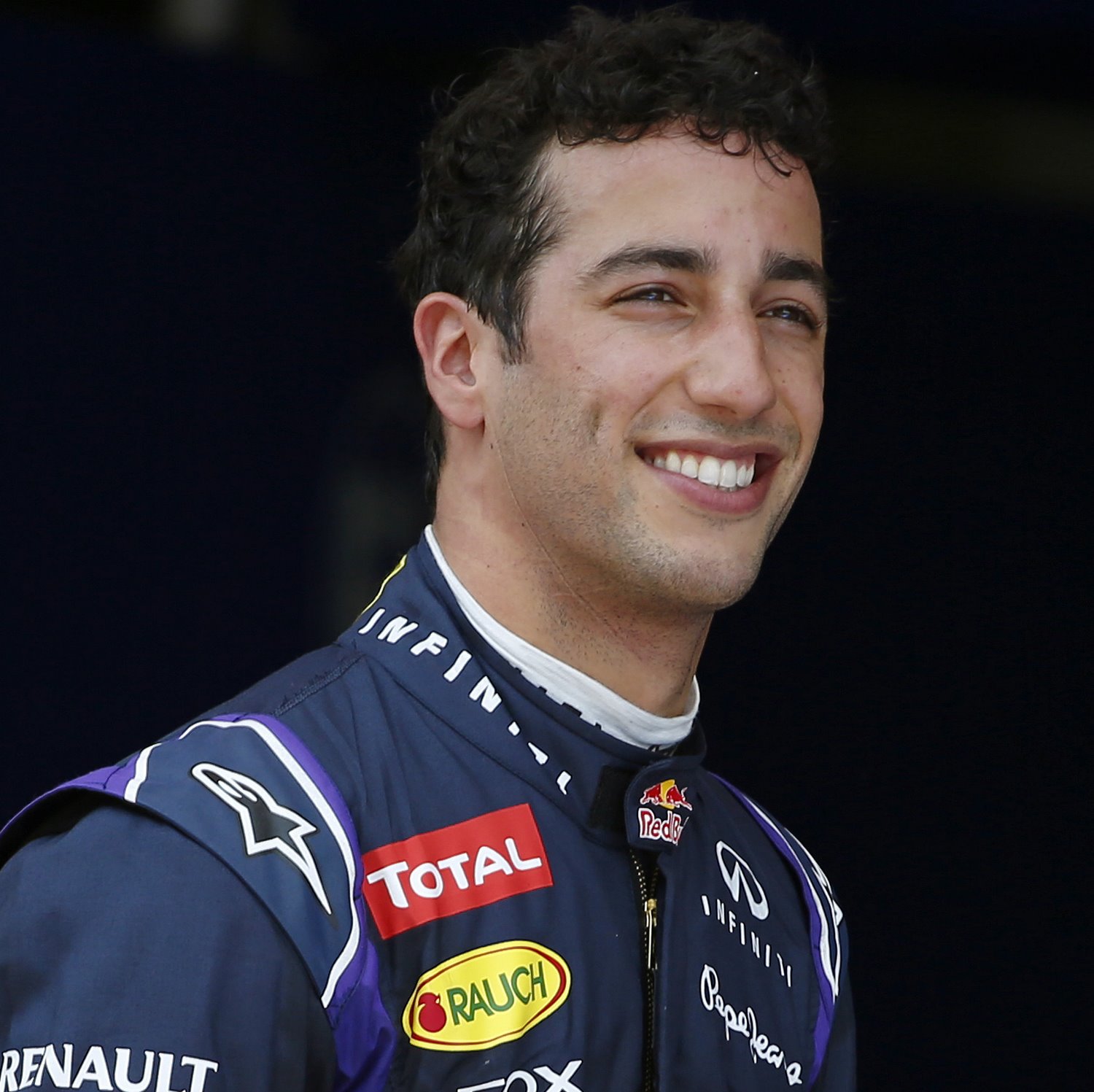 Formula 1 star Daniel Ricciardo will make his Race Of Champions debut in London on November 20-21, partnering motorbike legend Mick Doohan for Team Australia at the Stadium at Queen Elizabeth Olympic Park – the iconic home of the 2012 London Olympic and Paralympic Games.

Ricciardo set the motor racing world alight last year with three victories — in Canada, Hungary and Belgium — following his move to the Infiniti Red Bull Racing team. The impressive performances took him to third place in the drivers’ world championship. In doing so he also saw off the challenge of his illustrious team-mate, four-time Formula 1 world champion Sebastian Vettel.

Vettel has now moved to Scuderia Ferrari but he has already signed up for the 2015 Race Of Champions too, so he and Ricciardo could even meet again on the London track. Ricciardo will also have the chance to race for the glory of his country as he partners motorbike legend Mick Doohan for Team Australia in the ROC Nations Cup.

Ricciardo said: "It's an honor to be invited to the Race Of Champions and I’m really looking forward to racing inside the tight confines of London’s former Olympic Stadium. It will be very different to what I’m used to in Formula 1 but I can’t wait to try out ROC’s wide range of cars in quick succession. It looks like a serious challenge but I’m ready for anything.

“It’s also very special to be able to represent my country, especially as team-mate to someone like Mick Doohan. The word ‘legend’ is overused in sport but Mick is one of the few who genuinely deserve it. What he’s achieved is incredible and I’ve seen he’s a mean competitor on four wheels too. Now we need as many Europe-based Aussies as possible to come to London to cheer us on, then let’s see what we can do."