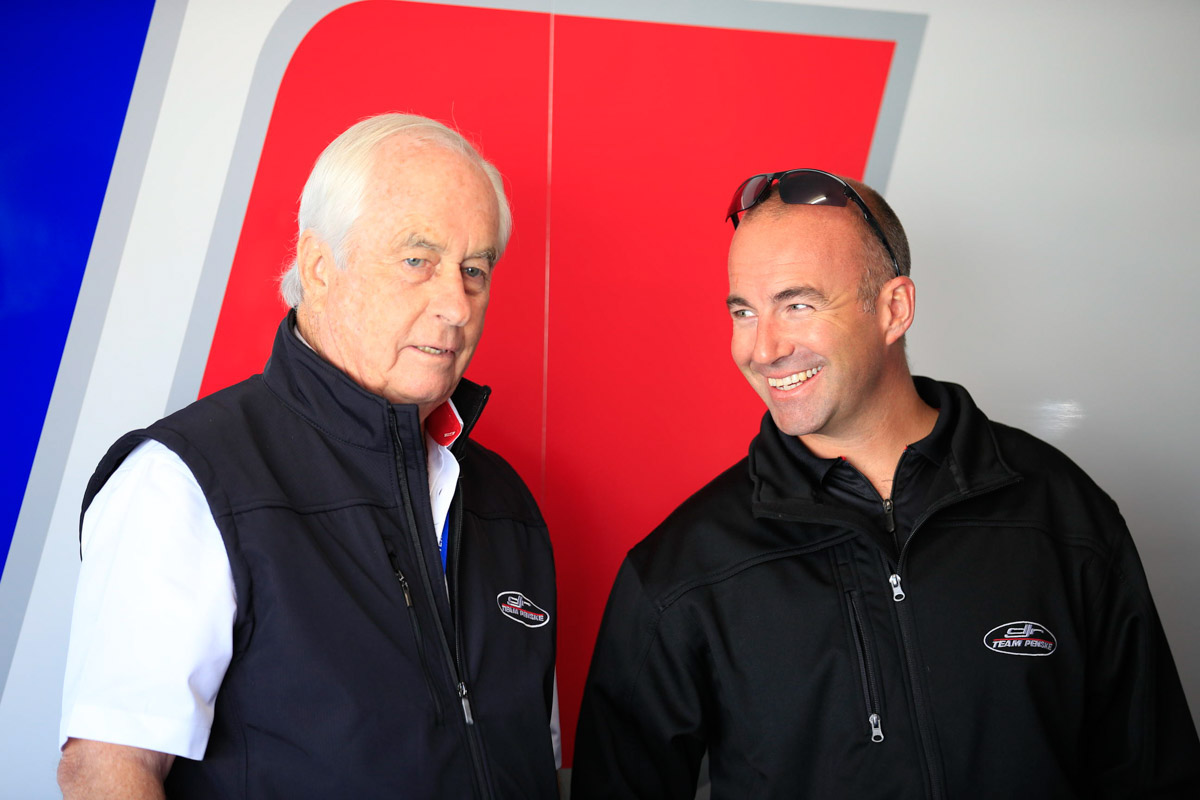 Marcos Ambrose will make no decision about his racing future until after the completion of the PIRTEK Enduro Cup, in which he will share the DJR Team Penske Ford Falcon FG X with Scott Pye. But whichever way his decision goes, Ambrose is confident the rapidly improving team can threaten for victory in the endurance classics. The 2003-04 V8 Supercars Champion, who returned to Australia this year after 10 years racing in the USA, made the shock decision to make way for Pye in the driver's seat after just two events as he struggled to acclimatize to the car.

Since then he has tested as a co-driver in Darwin and is also expected to take part in the extended co-driver sessions at Ipswich and Sydney Motorsport Park leading into the opening enduro, the Wilson Security Sandown 500 on September 11-13. Speculation has been constant about Ambrose's future since he stepped back. There were doubts he would even drive in the endurance races this year, let alone return to the driver's seat full-time in 2016 to fulfil the second year of his contract.

There have been plenty of driver's linked to a Penske seat in 2016 in anticipation that Ambrose won't be around. But at last weekend's Castrol EDGE Townsville 400, where he was acting in his normal supporting role to Pye, Ambrose was adamant he would complete Sandown, the Supercheap Auto Bathurst 1000 and the Castrol Gold Coast 600 before he and the team made a call on his future.

"I am not going to make any call on anything because it is not fair on anyone," he said. "I have to get a chance to get back in the car and support Scott and the team in the endurance role and have a shot to try and win those races," Ambrose told v8supercars.com.au. "We will look at everything once we get through the endurance races and make a timely decision for everybody. And it's not just me making the choice either, it's whether the team wants to put me back in the car as well. "So there is a lot going on there and we will just work through the issues as they come." V8 SuperCars