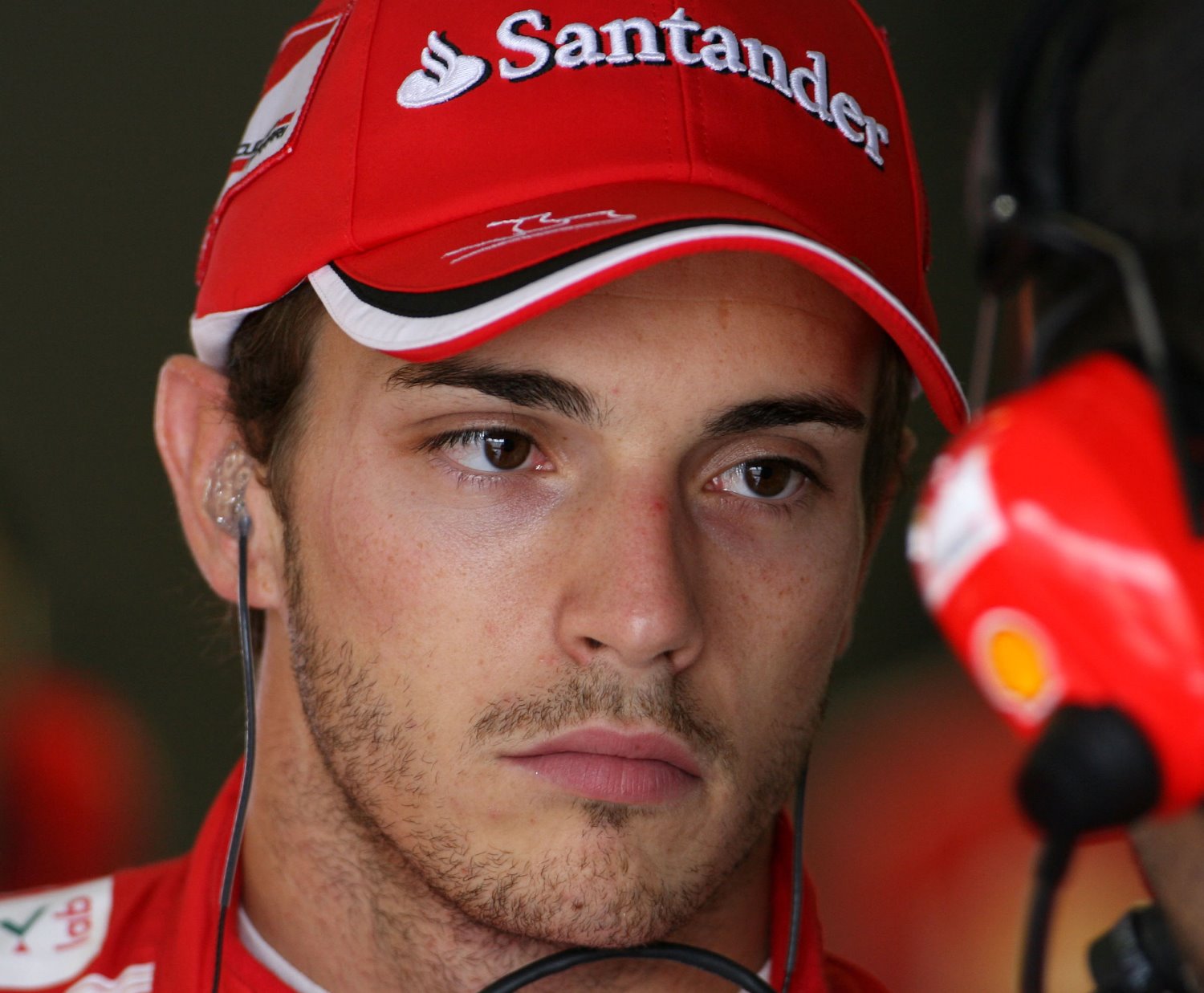 UPDATE #3 FIA Statement: The world of motor sport is in mourning today, after the tragic passing of Jules Bianchi overnight.

The sport has lost one of the most talented drivers of this generation, from a family that has such a strong presence in the history of the sport.

Jules Bianchi was a popular personality all in F1, possessing the best of both human and sporting qualities.

The FIA recognizes the courage with which he conducted his last fight, in the company of his loving family.

Jean Todt , FIA President, expressed his deepest condolences to Jules' family and recognized the great pain being felt by the Bianchi family and those close to them.

The motor sport community offers their most sincere support through this terrible ordeal.

07/18/15 The Manor Marussia F1 Team would like to communicate the following statement from John Booth, Team Principal.

"Words cannot describe the enormous sadness within our team this morning, as we come to terms with losing Jules. He has left an indelible mark on all our lives, and will forever be part of everything we have achieved, and everything we will strive for going forward.

"Jules was a shining talent. He was destined for great things in our sport; success he so richly deserved. He was also a magnificent human being, making a lasting impression on countless people all over the world. They recognized, as did we, that at the same time as being a fiercely motivated racer, he was also an extremely warm, humble and intensely likeable person, who lit up our garage and our lives.

"We are incredibly grateful that we were able to provide Jules with the opportunity to show the world what he could do in a Formula 1 car. We knew we had a very special driver on our hands from the first time he drove our car in pre-season testing in 2013. It has been an honor to be able to consider him our race driver, our team-mate, and of course our friend.

"Our thoughts and prayers are with the wonderful Bianchi family, who have remained so strong for Jules throughout the past nine months. In turn, Jules was an absolute credit to them.

"Finally, we would like to thank everyone who has supported Jules since his accident in Japan last October. Your kindness has been such a source of comfort to his family and to us, his team. We will rely on your continued support over the coming days and months as we race on for Jules."

A Statement from the Bianchi Family

It is with deep sadness that the parents of Jules Bianchi, Philippe and Christine, his brother Tom and sister Melanie, wish to make it known that Jules passed away last night at the Centre Hospitalier Universitaire (CHU) in Nice, (France) where he was admitted following the accident of 5th October 2014 at Suzuka Circuit during the Japanese Formula 1 Grand Prix.

"Jules fought right to the very end, as he always did, but today his battle came to an end," said the Bianchi family. "The pain we feel is immense and indescribable. We wish to thank the medical staff at Nice's CHU who looked after him with love and dedication. We also thank the staff of the General Medical Center in the Mie Prefecture (Japan) who looked after Jules immediately after the accident, as well as all the other doctors who have been involved with his care over the past months.

"Furthermore, we thank Jules' colleagues, friends, fans and everyone who has demonstrated their affection for him over these past months, which gave us great strength and helped us deal with such difficult times. Listening to and reading the many messages made us realize just how much Jules had touched the hearts and minds of so many people all over the world.

"We would like to ask that our privacy is respected during this difficult time, while we try to come to terms with the loss of Jules."

07/17/15 Former Formula One driver Jules Bianchi passed away early Saturday morning at a hospital in Nice, France. The Frenchman sustained massive head injuries after his Marussia collided with a tractor clearing the track from a previous incident in last year's Japanese Grand Prix and had been in an induced coma ever since.

The family released a statement on Facebook earlier today. Bianchi was 25.