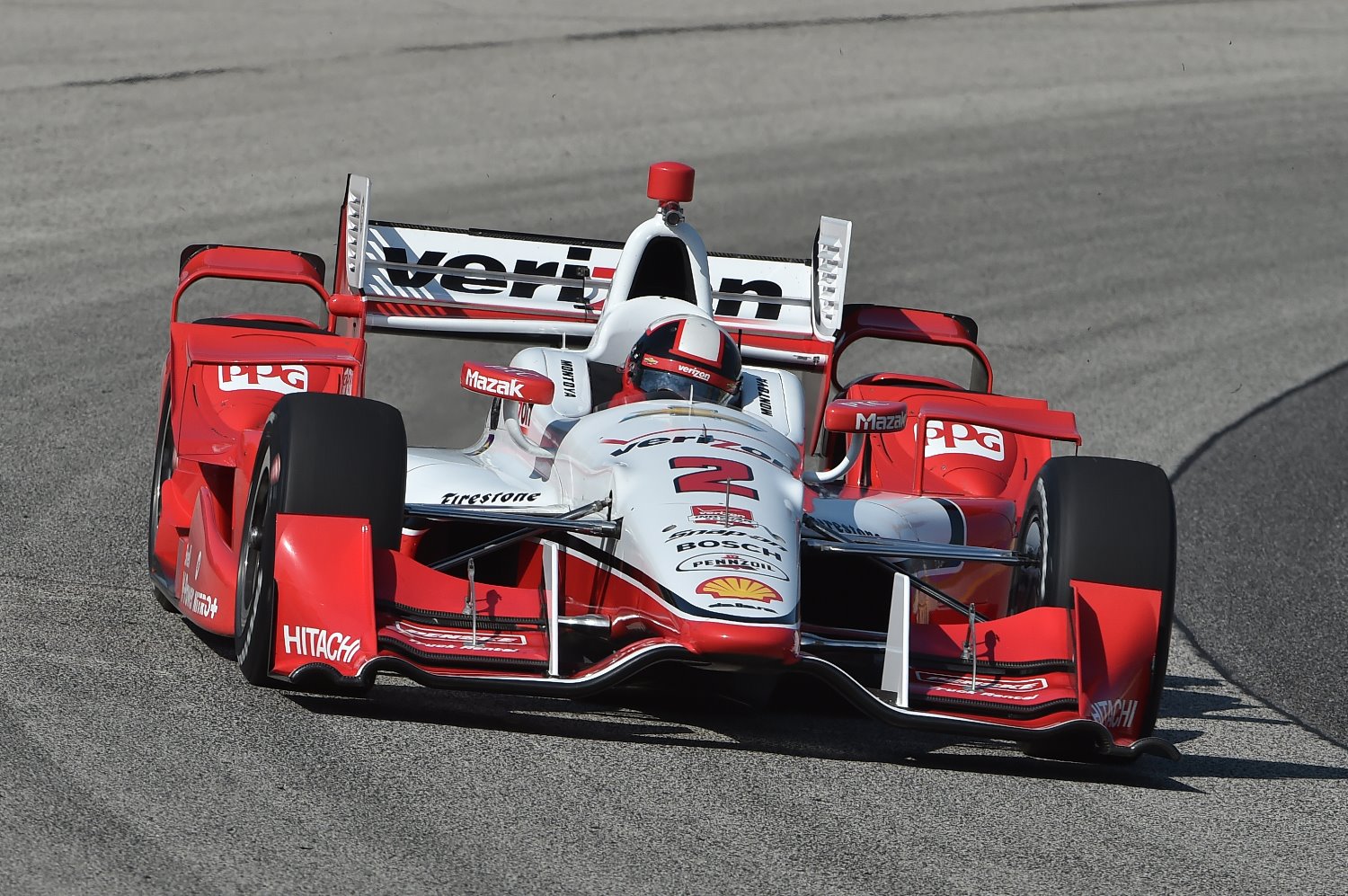 For the last several years headed into the Verizon IndyCar Series’ annual stop at Iowa Speedway, the questions typically centered on Andretti Autosport and who might be able to beat the team that's won the last five races there.

But headed into the 2015 Iowa Corn 300, the questions are if the Hondas can beat the Chevys.

IndyCar implemented new aero kits before this season – one set for the road/street courses and another for the ovals — and the results through 12 races have come up bowtie 75 percent of the time. That distinct advantage, especially on the ovals, has the Hondas searching as the series races on his second-to-last oval of the season.

“In the past we all had the same aero setup; we all had the same aero kit and essentially car," said two-time Iowa Speedway winner and Honda driver Ryan Hunter-Reay. “The results speak for themselves obviously. I’m not breaking any news right there — Chevy has the advantage right now over the Honda camp. On the ovals, we’ve been dealing with more drag and some aerodynamic characteristics that were a surprise to us."

Through 12 races this season, Chevrolet cars have won nine races, and three of the four races on ovals. The lone win for Honda on an oval came by Graham Rahal at Auto Club Speedway in Fontana, Calif., in a race best described as “pack racing," where lead changes were plentiful and the finish came under caution.

Out of 12 available podium spots in the four oval races, Honda drivers have filled just three of those spots this season — two of which in the race won by Rahal, where Hunter-Reay’s teammate Marco Andretti finished third. That race, and how competitive the Hondas were in it, suggested the gap might be shrinking between the two.

“I think it’s too early to tell, to be quite honest with you," Andretti said. “With (Auto Club Speedway) in particular, it was more of a pack race scenario. Nobody had too bad of a handling car. So it’s a little tough and early to tell. We haven’t been making any huge differences on that (aero) side, so I’m not sure what would’ve made us more competitive other than the downforce (of pack racing)."

The divide between the two manufacturers was most stark at the Indianapolis 500, where it felt like the top two Honda drivers in Rahal and Andretti didn’t ever pose a serious threat to win the race.

Aero kit differences have been the main storyline of the season on a national level following the series, and it’s not about to slow up soon. Hunter-Reay said the advantage some Chevy teams had with the aero changes were in how the teams approached setup in the past. With the previous aero kit, teams could gear their setup either in an aggressively mechanical way — ride heights, suspension, etc. — with conservative aerodynamics, or aggressive aerodynamics and conservative mechanically. Many Honda teams — especially at Andretti Autosport — relied more on the former, and it’s taken longer to bridge the gap.

In the stock car world, rolling into a short track usually means throwing aerodynamics out the window and drivers have a license to beat and bang while relying on mechanical grip to make the car fast. But for IndyCar at Iowa Speedway, their aero kits almost matter even more at a short track than on a superspeedway.

“You really use the aerodynamics here because the track is so short and it’s so heavily loaded — we’re pulling four and a half Gs in the corner here — you have to use every bit of aerodynamic grip you can get," Hunter-Reay said. “One of the things we’re doing is trying to get as much downforce as you can, but then on the other side we have to deal with the drag. There’s always a compromise there and we’re trying to get the right mix."

Defending race pole winner, Ed Carpenter, is a co-owner in the series and races on the ovals in his No. 20 Chevy. And while Honda drivers would obviously have a less-rosy outlook on where the two manufacturers stack up, he actually sees it closer than most.

If you look closer into the running order and lap times as the season has worn on, he said, it reveals a tighter picture. Hondas had five of the top 10 finishers at Texas and four at Auto Club Speedway.

“I think everyone’s learning and still has a lot to learn from the start of the year to now," Carpenter said. “Chevy definitely appeared to be dominant, by far, early in the season. But when it comes to lap times, when you look at lap times in every event, there’s never really been a race where Honda didn’t have a chance to win.

“It feels like Graham (Rahal) has been on the podium every event, darn-near, with a Honda. I think the Honda teams are getting stronger and more competitive as the year goes on. And I don’t think it’s because the kit wasn’t competitive, I think it’s just taken them a little longer to understand the car. I think the competition at the ovals is just as fierce as it’s been the last several years."

The Iowa Corn 300 is set for 8 p.m. on Saturday night at Iowa Speedway in Newton, and can be seen on NBCSN. Jeremiah Davis/The Gazette