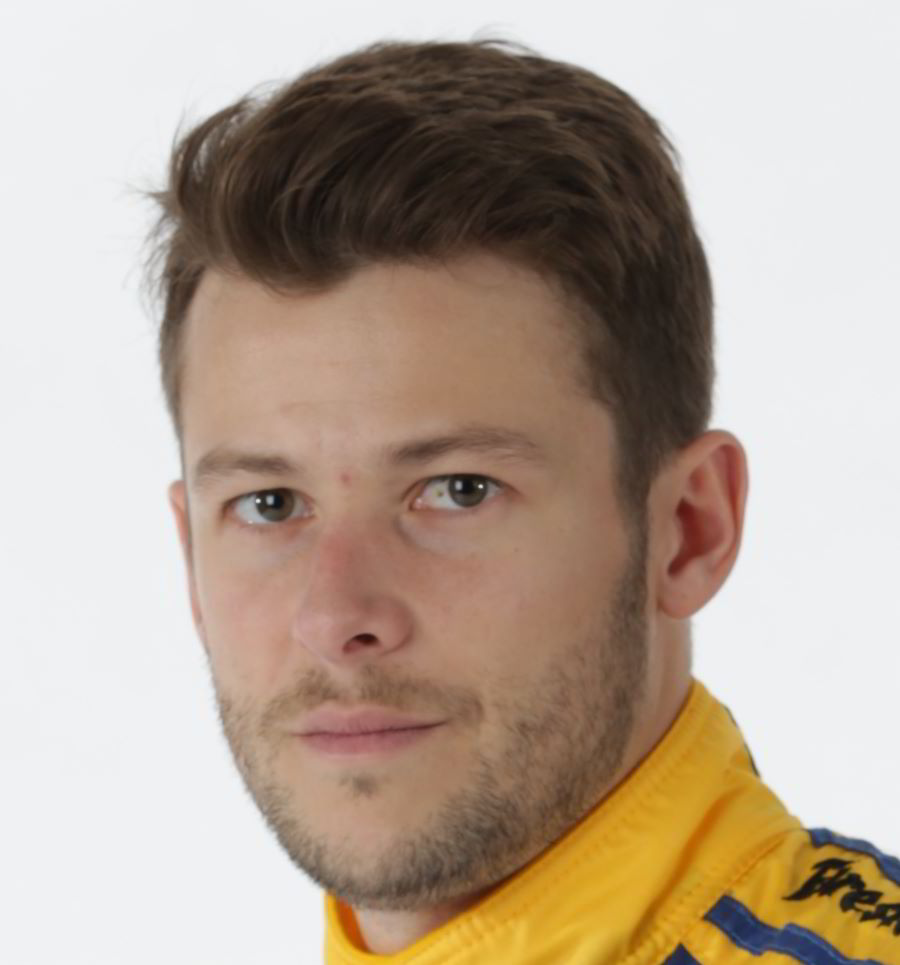 Marco Andretti is the only Verizon IndyCar Series driver this season to complete every lap of all 12 races. That's 1,557 laps without a mechanical failure, issues with the Honda engines or on-track incident.

Cumulatively, it represents opportunities for the Andretti Autosport driver to deliver results. Since finishing sixth in the 99th Running of the Indianapolis 500 Mile Race, Andretti has reeled off four top fives in past six races in his No. 27 Andretti Autosport Honda. He placed eighth in the ABC Supply Wisconsin 250.

"I attribute the consistency, really maximizing what we have, to the 27 team in general," he said. "My dad (team owner Michael Andretti) is calling awesome races, everybody on the timing stand is doing a great job, the guys are flawless in the pits, my engineer (Nathan O'Rourke) is a rock star. I'm really pleased with the 27 side.

"It's putting yourself in good positions, knowing when to go for it and when to not. That comes with experience."

There's extended optimism for this weekend's Iowa Corn 300. Andretti Autosport drivers have won the past five races and six of the eight at the 0.894-mile oval. Marco Andretti has four top-three finishes, including a victory in 2011, in eight starts.

"We roll off there with good cars; the team's record there is better than mine," he said. "That's the first thing; you have to have a good car and then you need to execute. Those podiums of mine are great, but we want to win races."

On July 1, Andretti and CFH Racing co-owner/driver Ed Carpenter in the No. 20 Fuzzy's Vodka Chevrolet tested aerodynamic components on the variably-banked track to confirm INDYCAR's race-specific configurations. Andretti said the racing should be similar to the past, which means excitement throughout the 268.2 miles under the lights.

"The behavior of the car we were pretty happy with toward the end of the test," he said. "I think we were about a change away from having a car that can win a race."