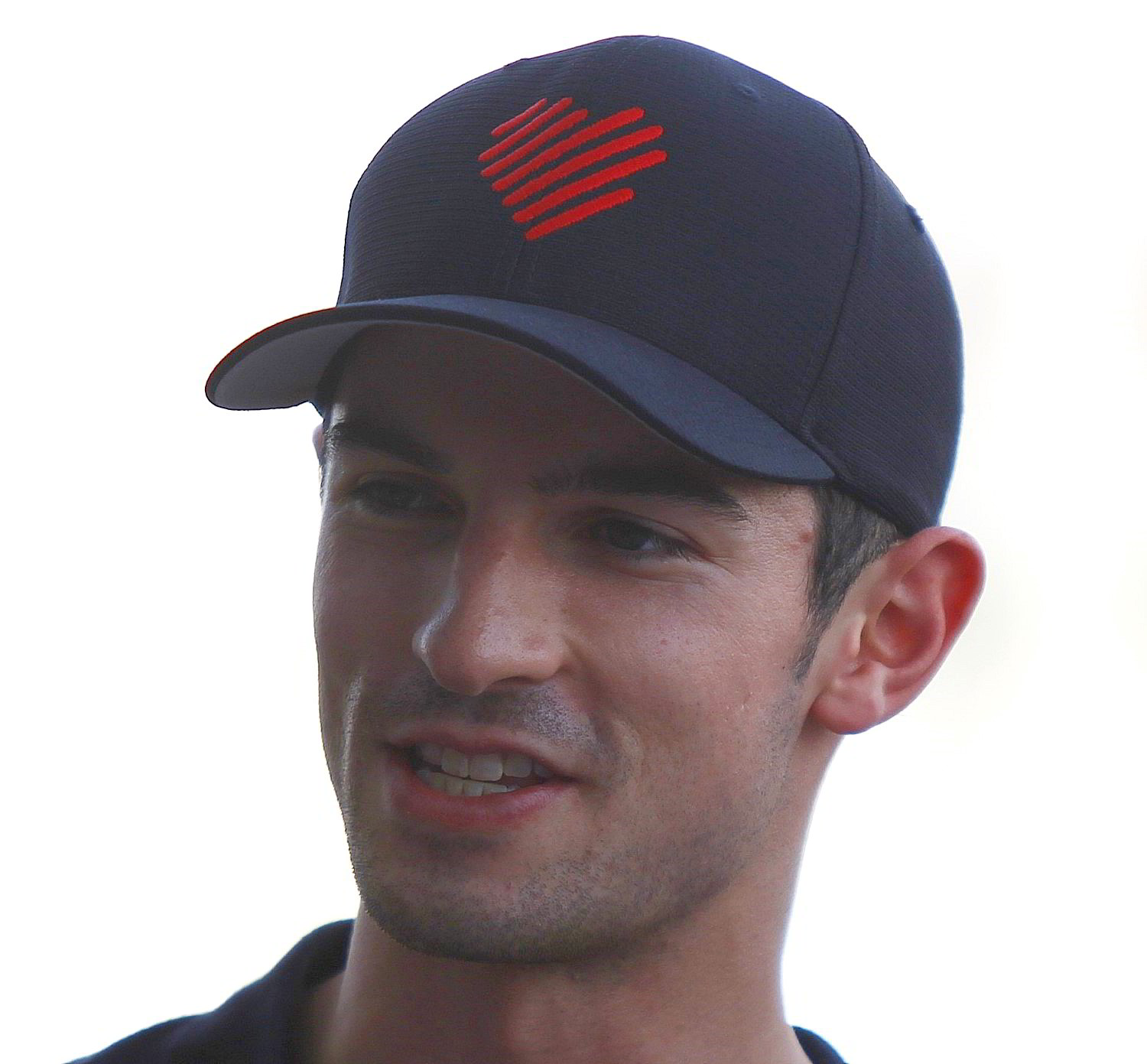 Alexander Rossi can help make Formula One relevant in America, but a former IndyCar champion says the 23-year-old driver might be looking down the wrong path.

Rossi, a GP2 driver from California, is on the short list for one of the two Haas F1 Team rides for 2016. Also believed to be on that list are F1 veterans Esteban Gutiérrez, Nico HÃ¼lkenberg and Sergio Pérez.

Even NASCAR and IndyCar veteran Danica Patrick’s name may be in the discussion for American team owner Gene Haas, who hopes to make his 2016 driver announcement late this summer.

Past IndyCar champion and current team owner Bobby Rahal, however, says Rossi might be better off focusing his attention on American open-wheel racing. Having been the head of Jaguar’s F1 program in 2000, Rahal has been critical of F1 and sees more potential for Rossi to race in America.

“At some point, I think he needs to turn his eyes this way (toward IndyCar) if he wants to make a career, because the record is not positive for Americans succeeding, competing in Formula One," said the 1986 Indy 500 champion. “Formula One is about how much money do you have, not how good are you. In this country, he’ll have far more value winning the Indianapolis 500 than he’ll have winning the Formula One championship."

"Unless you’re with one of the top teams, you’re never going to be able to show what you can do," Rahal said.

The difficulties of an American racing in Europe are not lost on Rossi.

"I think it goes to show that America and Americans have been a little bit jaded by Formula One and some of the stuff that’s gone on," Rossi told Autoweek. “It is a very difficult environment. I think that it can be discouraging for a lot of people, but at the end of the day, it is the pinnacle of motorsport. It is the ultimate goal for everyone.

“It’s something that everyone tries being a part of and achieving at one point. I think that it’s easy to get frustrated and to get down about the things that can happen, but it is important to keep pushing through the obstacles.
“What I’ve been trying to do is persist over there (in Europe) through the good times and the bad times and just kind of try and make the goal a possibility, and I think we are going to be very close. Europeans just want the results. If you can prove to them that you are capable of getting the results, whether you’re American or whatever, I think the possibility of getting to F1 is greatly increased."

Rossi, a former F1 test driver for Marussia and Caterham, nearly made his F1 debut last season with Marussia as a replacement for the injured Jules Bianchi at the Russian Grand Prix. However, the team decided out of respect for its injured driver to only run one car.

It was another chapter in a frustrating journey to the F1 grid. Going into 2015 and without an F1 ride, he even considered a move to the Verizon IndyCar Series with Dale Coyne Racing. However, Racing Engineering, one of the premier teams in the European GP2 Series, came calling, and Rossi answered.

The only American to win in GP2 (Abu Dhabi in 2013), Rossi is second in this year’s standings, following a runner-up finish at Silverstone. He trails McLaren test driver Stoffel Vandoorne. That’s fine, but his sights are set on F1.

“It’s obviously something you think about, being an American and (it being) an American team," Rossi said. “There are a lot of things for me that would be a dream scenario, but at the end of the day they’re attaching me with the program because they believe that I could do a good job for the team and that I would be a good fit. I think that they’re also very aware of the fact that they want to make an impact in F1 right from the word go, and that’s something that I respect and they just need to be sure that I’m someone that can offer that up for them.

“It’s all about proving myself in 2015 to get what I think I deserve in 2016 and have the opportunity to drive in F1, which is something that I believe I’m ready for, that I’ve been ready for, for the past two years." AutoWeek