Motor racing fans are in for a spectacular treat when Australia’s top Drifters make their inaugural V8 Supercars event appearance at the Sydney Motorsport Park SuperSprint on August 21-23.

Drifting has exploded into a massively popular form of motor racing and the Hi-Tec Drifting Australia series is now officially sanctioned by the Confederation of Australian Motorsports (CAMS). 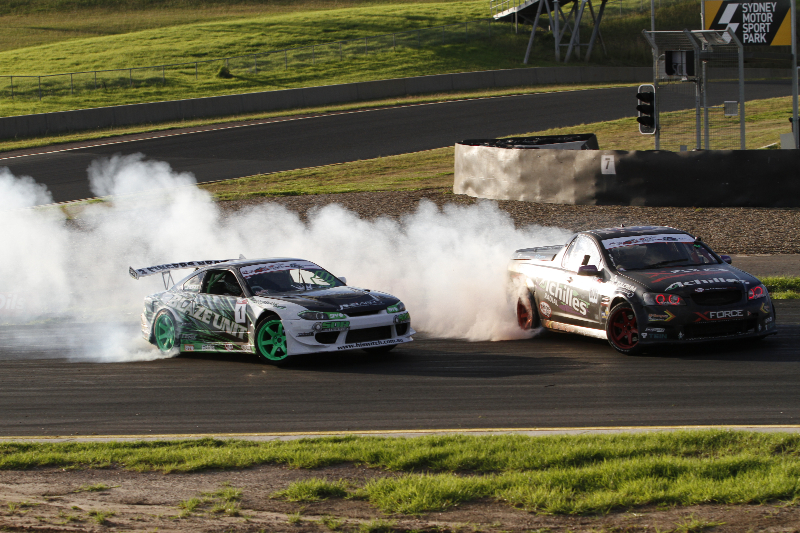 Conducted worldwide, Drifting competitions are judged according to the speed, angle, showmanship and line taken through a set of corners.

V8 Supercars Chief Executive, James Warburton, said the addition of Drifting to the event schedule is a bonus for motor racing fans.

“Drifting is known for its action, theatre and drama. The drivers are highly skilled as pairs of cars race in close proximity to each other to ensure they receive maximum points from the judges," said Mr. Warburton.

“It will be racing that fans will not want to miss," he added.

TEKNO Autosports’ Shane Van Gisbergen will be one V8 Supercars driver looking at the Drifting with great interest.

“Drifting is awesome fun from a drivers’ perspective, and fantastic to watch for fans. All those who come along to the Sydney Motorsport Park SuperSprint will be in for a treat," said Van Gisbergen.

“Some might be unfamiliar with Drifting, but they will leave asking for more once they see the cars, hear the engines and smell the tire smoke," he added.
The Drifting events will be conducted on the Friday and Saturday evenings of the Sydney Motorsport Park SuperSprint.

Friday will see entrants practice and then qualify for Saturday night’s 32-car shootout.

Tickets to the Sydney Motorsport Park SuperSprint are on sale at Ticketek at www.ticketek.com.au or by phoning 132 849.