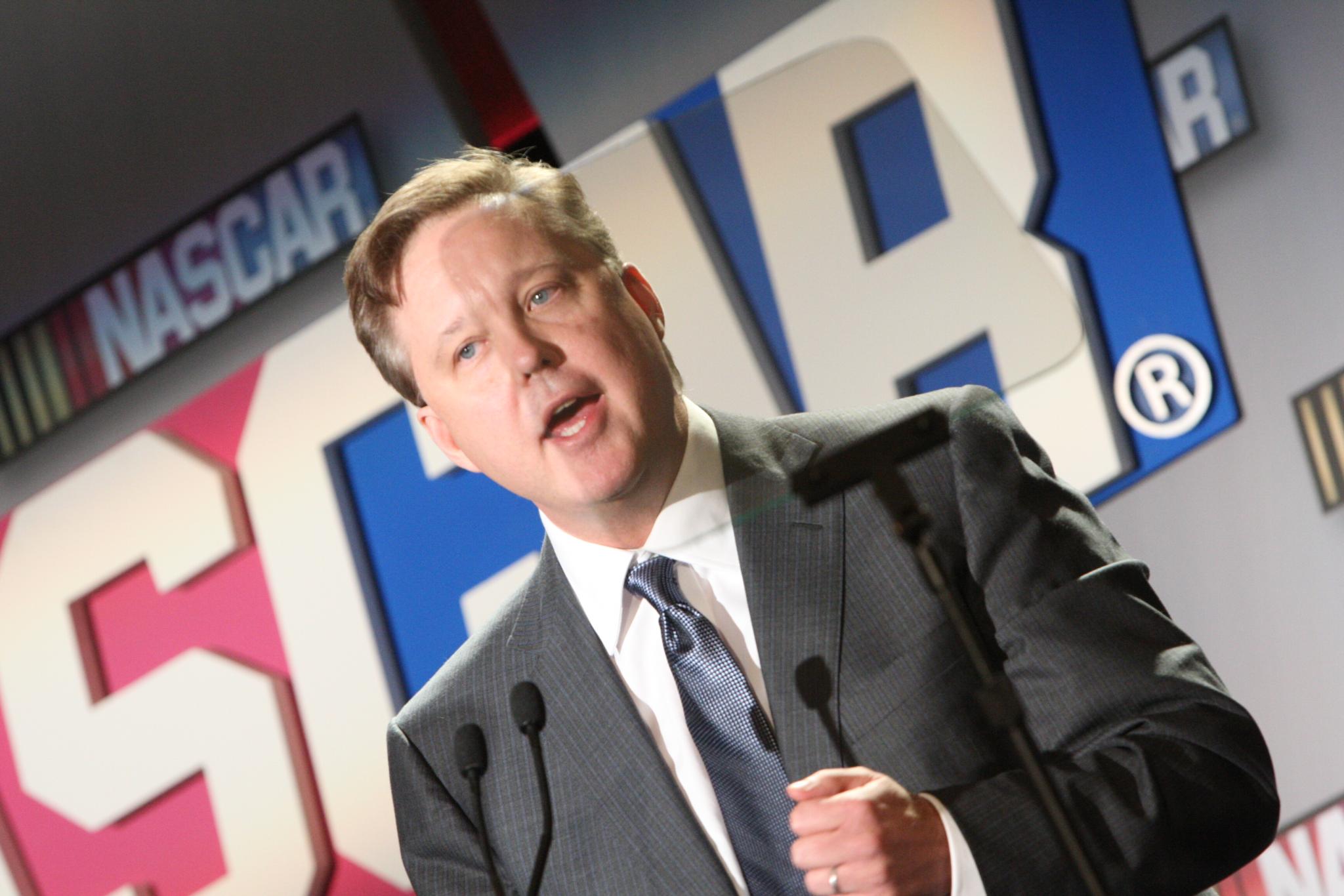 NASCAR Chairman Brian France liked what he saw from the racing Saturday night with the lower-downforce package, but admits he wants to see more drafting and pack racing. France made those comments Monday afternoon on "Sirius Speedway" on SiriusXM NASCAR Radio. "What we're really looking for is how tight is the racing?"

France said. "How many lead changes are there? How much passing through the field is going on? How many more teams are competitive by a given package? What accomplishes those goals the best? That's how we go about sorting it out. We're going to try some things coming up here at Indy (with a high-drag package). I'll tell you what we didn't see that we would like to see more of is more drafting. We didn't see as much of that as we would have liked and more pack racing. You saw that on the restarts but not quite as much (as we'd prefer). There were a lot of things we liked, definitely an improvement on the races that have happened at Kentucky."

France said the race provided the best data possible for NASCAR instead of a test and hinted using races more often to evaluate packages. "We're going to continue to do that provided we don't break the bank for the team owners as we go about it," France told SiriusXM NASCAR Radio. "Our goal, beyond safe racing, which is our first goal, is that close, tight racing where more teams have a shot to win if their talents and hard work take them there."