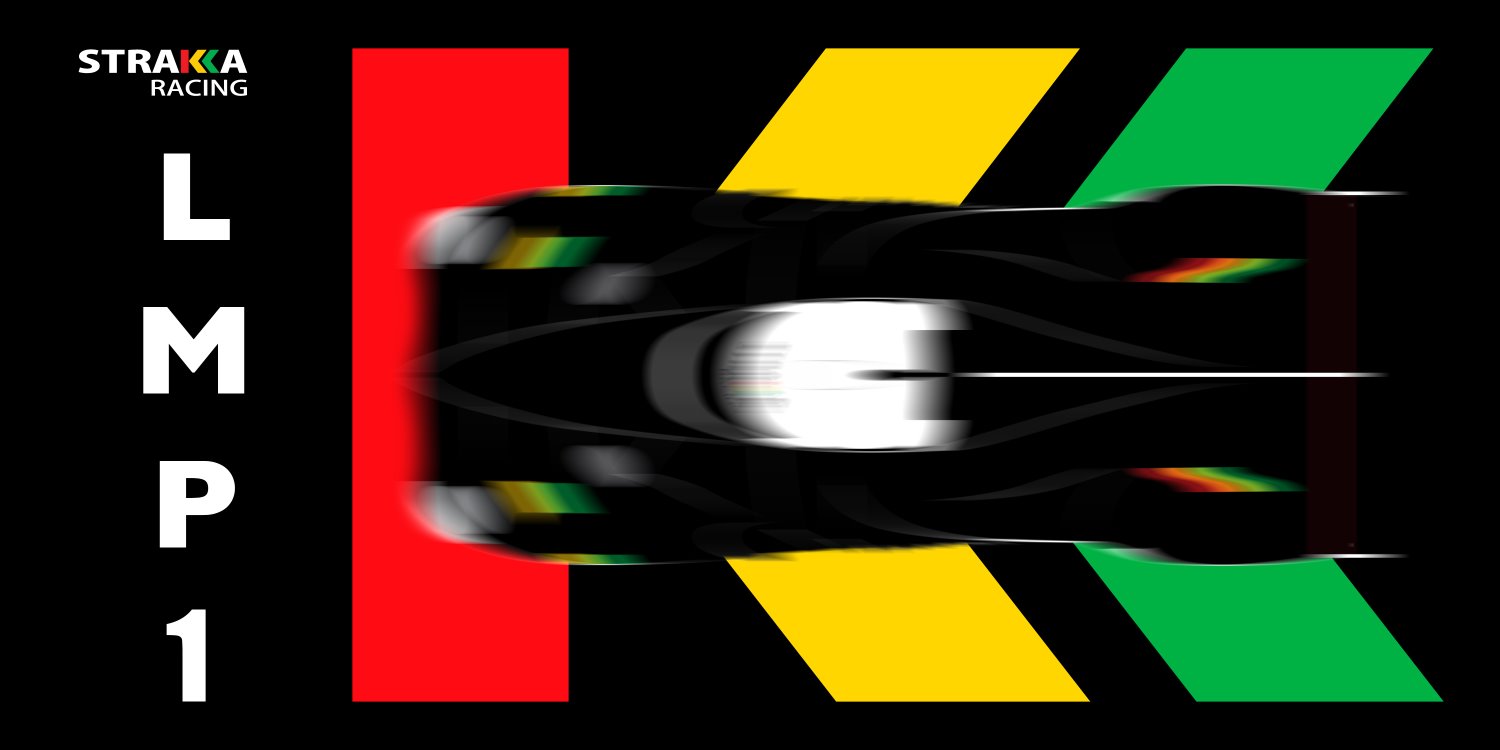 Strakka Racing will develop a new LMP1 car for the team to run in the Privateers' category of the 2017 FIA World Endurance Championship. The car, the first to be designed in-house by the British team, will be built at its recently expanded facilities at Silverstone, to compete in the growing LMP1 Privateers' category of the championship. The new car will draw upon advances in 3D printing and additive manufacturing that Strakka Racing has pioneered to shorten manufacturing lead times and reduce project costs, both of which are part of Strakka's long-term business goals.

"The 2017 LMP2 regulation changes that restrict the number of chassis manufacturers meant we had to evaluate our current business strategy and seriously look at projects that would enable us to draw on the experiences we have from our LMP2 car," says team principal Dan Walmsley. "After evaluating all the options, the LMP1 Privateers' category now offers the best arena to create our own car, which we will use to showcase our growing knowledge of new design and manufacturing processes to build a cost effective car in the shortest timeframe. Strakka Racing is continuing to develop and this will be another step forward to becoming a true sustainable motorsports business."

Strakka Racing will now start work on defining the architecture including selecting an engine partner. To accelerate development in time for a 2017 launch, the team's 2015 S103 chassis will become a development mule for the new LMP1 car and hence the team will run a recently-acquired Gibson in 2015 specification in the remainder of this year's FIA World Endurance Championship. "We learnt our lesson in 2013 not to stop racing whilst we develop the new car," adds Walmsley. "We were able to source a Gibson to use for the balance of 2015. It's a competitive car that allows us to continue to race and use the S103 chassis for test and development work in parallel."

"Strakka Racing, thanks to the unstinting support from the team members, our sponsors, technical partners and also the fans that fuel our enthusiasm to race, continues to grow and launch exciting programs such as this new LMP1 car," says team founder Nick Leventis. "Alongside this expansion and now designing our very first Strakka car in-house, we have been able to secure a car to continue to race. This is another significant step forward for Strakka Racing as it continues to grow."

The team is planning to test the Gibson in late July ahead of the next round of the FIA World Endurance Championship at NÃ¼rburgring. "We plan to have the car at the NÃ¼rburgring test at the end of July," adds Leventis. "It's going to be tight and it's another car to learn but we have shown in the past 18 months that Strakka Racing is always ready for a new challenge!"