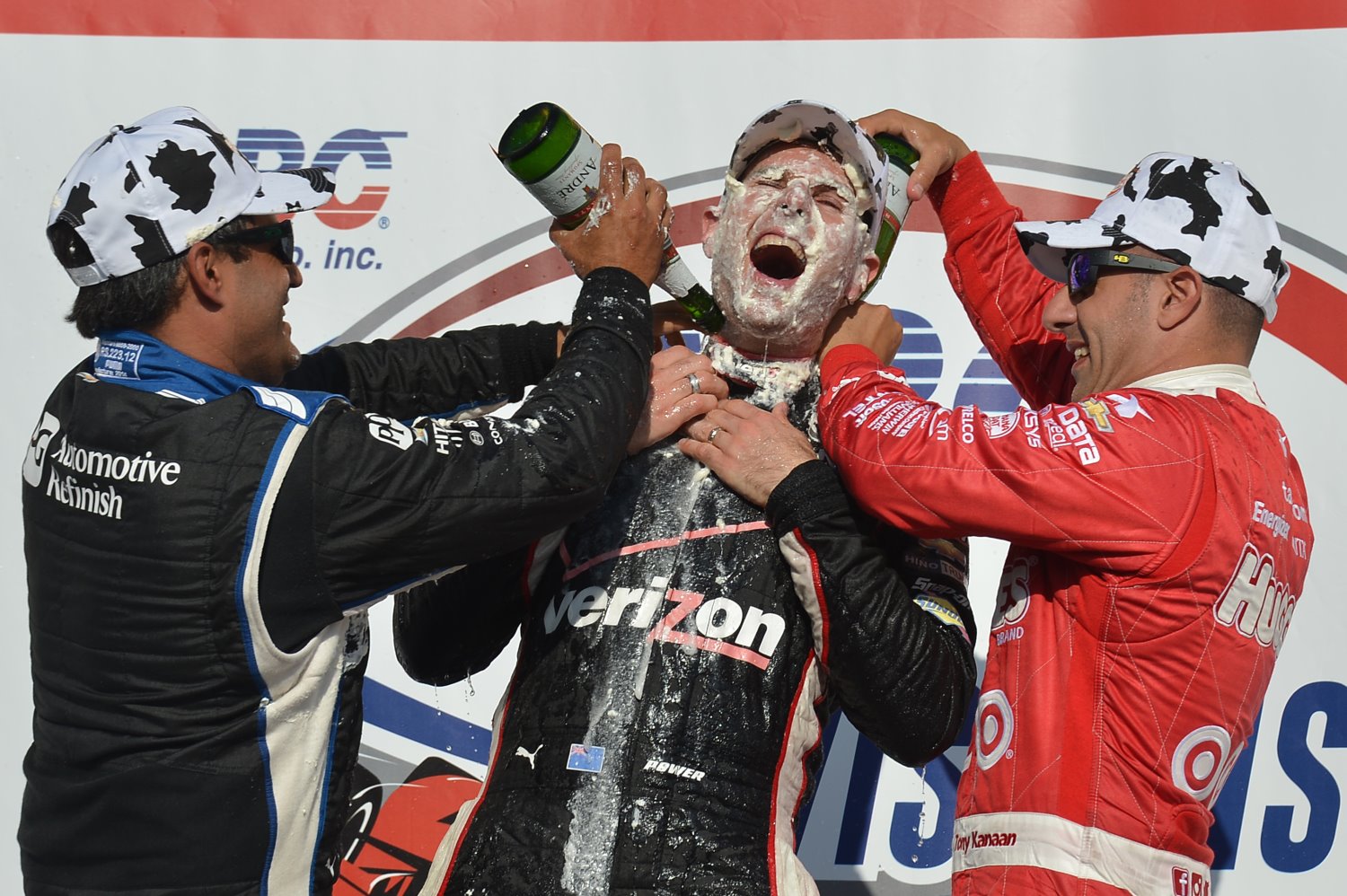 Well, keeping in mind that we like value at AR1 and that the following is for recreational purposes only, a good place to start is Kanaan at 13/2. TK always runs well on the ovals, has a very good record at Milwaukee and is due for a win in 2015.

There's also some good value further down the field. Three-time Milwaukee winner Hunter-Reay is enduring a difficult season, as is engine-supplier Honda. However, if RHR is going to turn things around, Milwaukee is the place and 28/1 is certainly an attractive number. Fontana winner Graham Rahal at 25/1 is appealing as well.

Also, Sage Karam at 33/1 is rather intriguing. Karam will be riding a wave of confidence after a career-best fifth place at Fontana and visiting at track where won in both Pro Mazda and Indy Lights. The Nazareth, PA native clearly likes the short ovals, and 33/1 seems like a favorable number to us.