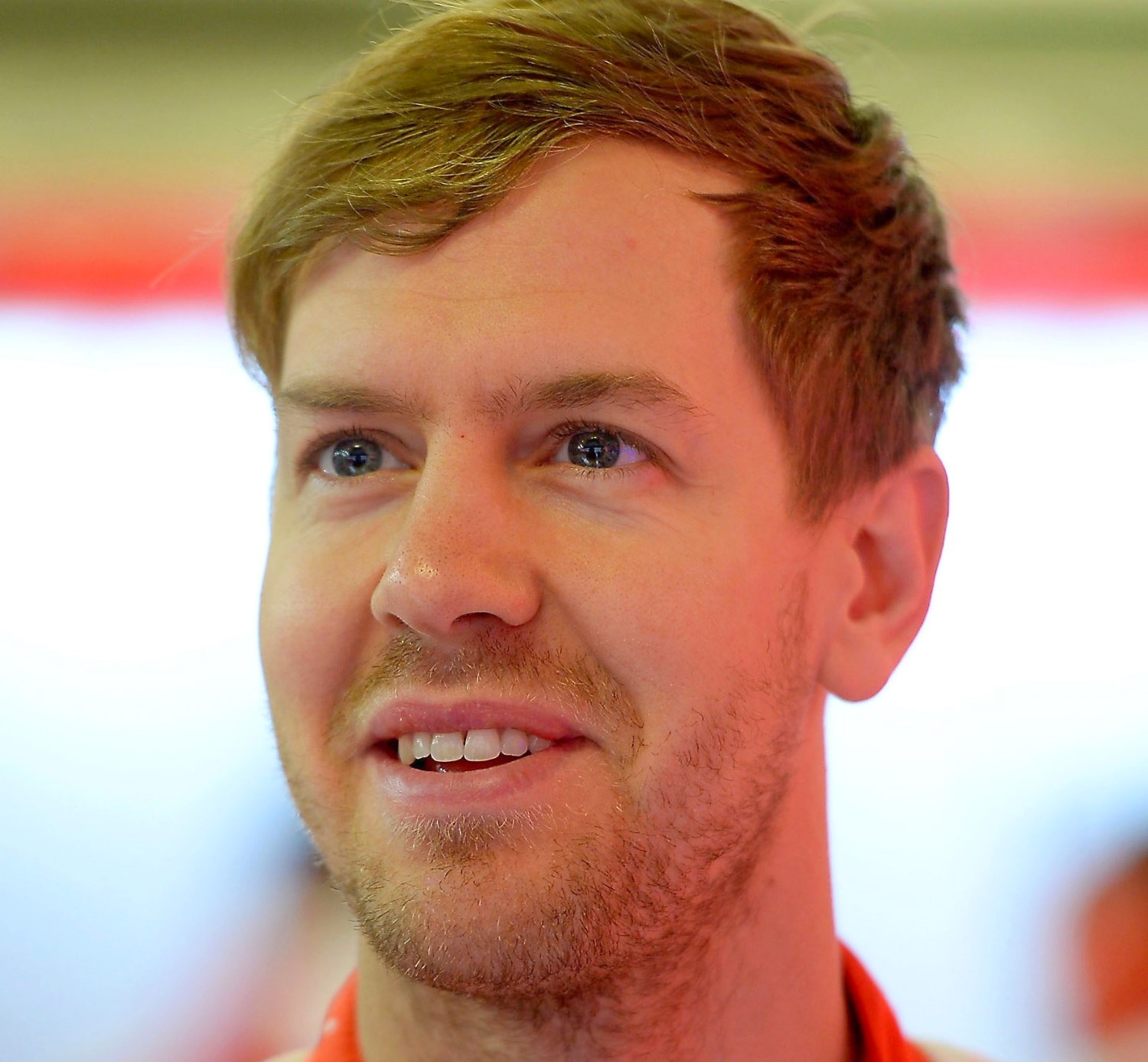 Ferrari driver Sebastian Vettel will return to the Race of Champions field at this year's event, which takes place inside London's former Olympic Stadium.

Vettel made his debut at the competition in 2007, and partnered countryman Michael Schumacher to the ROC Nations Cup crown for Team Germany.

The pair kept the trophy until 2012 with victories in Beijing, DÃ¼sseldorf and Bangkok, leaving them with a record six consecutive ROC Nations Cup wins.

"I'm looking forward to returning to the Race of Champions, which I've enjoyed competing in since my Formula 1 debut in 2007," Vettel said of his attendance.

"It is going to be very exciting to race cars in the stadium that hosted the 2012 London Olympic Games.

"Of course I'll miss having Michael as my team-mate this time but I'll try my best to bring the ROC Nations Cup trophy back to Germany and to win my first individual ROC title."