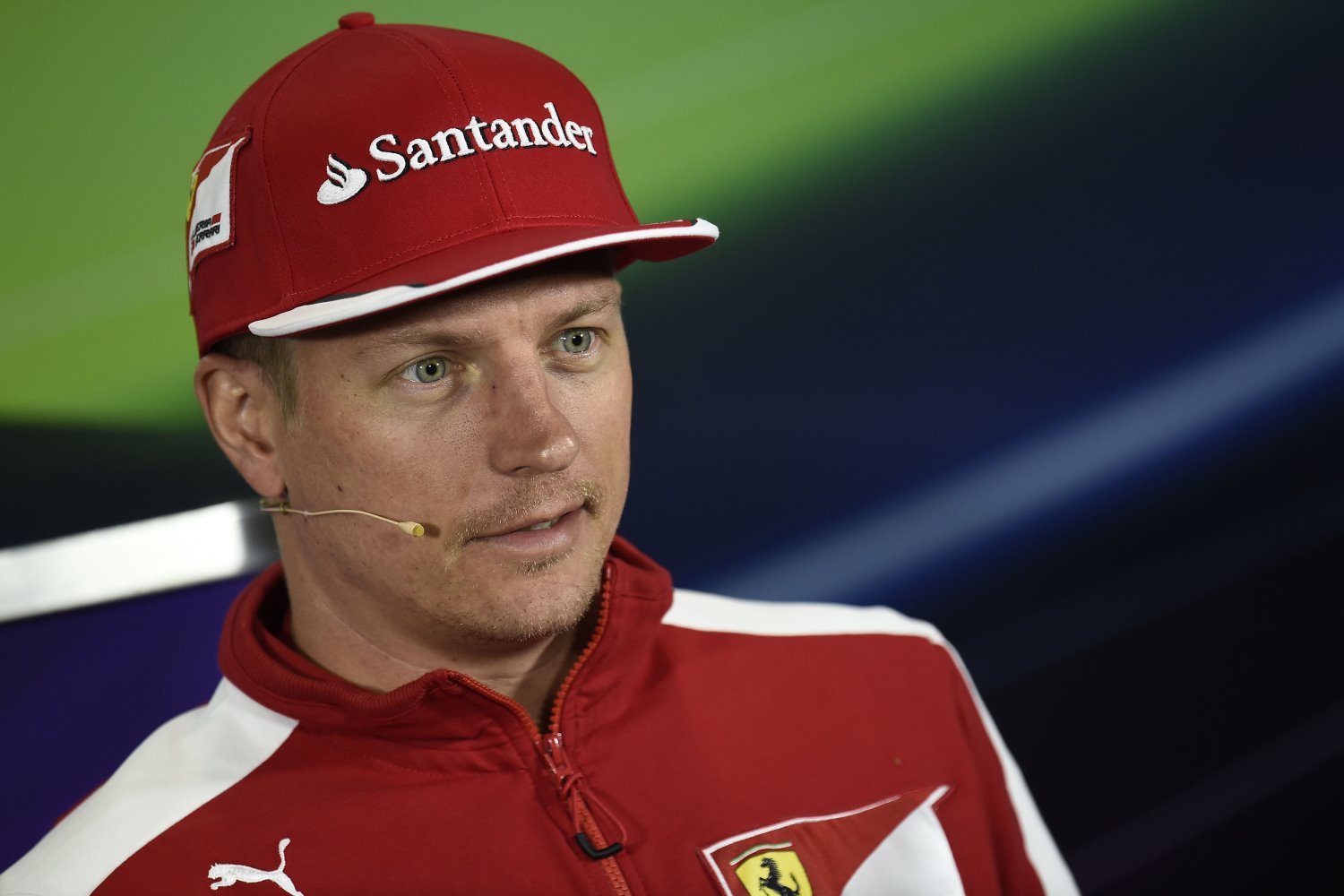 (GMM) Kimi Raikkonen insisted he took no joy or repose from his performance on Saturday.

Under severe pressure to up his game or lose his Ferrari seat, the Finn outqualified his on-form teammate Sebastian Vettel at Silverstone for only the second time this season.

It is a timely boost amid his campaign to stay in F1, but Raikkonen insisted: "Starting one position better than Seb doesn't make me any happier.

"If we were first and second, that's different. But fifth and sixth? No.

"I know people see it that way but for me it is just a number and nothing else."

Raikkonen said the more important issue on Saturday is that both Ferraris were beaten not only by Mercedes, but also the two charging Williams cars.

In fact, Saturday and Silverstone may have muddied the 'silly season' script altogether, as not only did Raikkonen beat Vettel, but the Finn's most likely successor, Valtteri Bottas, was beaten by his own teammate, Williams' Felipe Massa.

At the front, however, Mercedes chiefs sounded optimistic they would win on Sunday.

"Tomorrow we can really only beat ourselves," F1 legend and team chairman Niki Lauda is quoted by Speed Week.